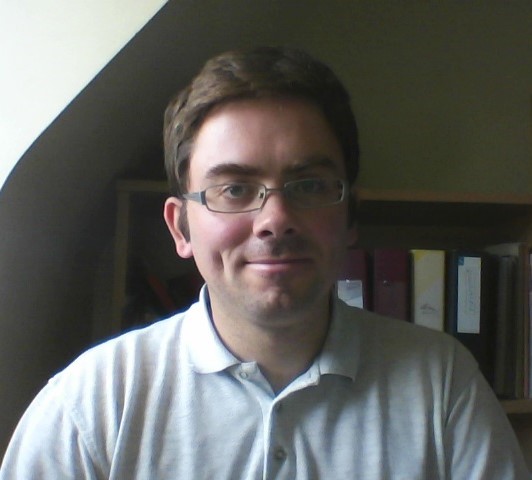 Dr Gareth Atkins is a historian of religion, politics and culture in modern Britain.

Gareth Atkins has held a number of posts in Cambridge, including a British Academy Postdoctoral Fellowship at Magdalene College and a CRASSH fellowship on the ERC-funded ‘Bible and Antiquity in Nineteenth-Century Culture’ Project. He has written and published widely on how religious movements and cultures – especially evangelicalism – shaped modernity.

Dr Gareth Atkins is a historian: the main strand of his research to date is concerned with religious networks. He investigates how they operated at the interface between an ‘early modern’ world of patronage and connection while adapting to the more open religious marketplace of plural modernity, voluntary fundraising and unfettered print culture. He has also written widely on the thought-worlds of eighteenth- and nineteenth-century Protestantism.

His first monograph, Converting Britannia: Evangelicals and British Public Life, 1770-1840, reconstructs both the networks through which evangelicals and moralists exerted influence within politics and public life and how those groups used the platforms thus created to reshape ideas about nationhood and individual identity.

During his British Academy Postdoctoral Fellowship (2009-12) he focused on ideas about and uses of iconic figures in the present and from the past, producing articles on naval heroes, celebrity and the invocation of the past for present purposes, as well as an edited book, Making and Remaking Saints in Nineteenth-Century Britain (2016).,

Another co-edited collection, Chosen Peoples: the Bible, Race and Empire in the Long Nineteenth Century (Manchester Studies in Imperialism, 2020), points towards his next project, which aims to use the copious archives of missionary and Bible institutions to tell a new story about religious experience, encounters and exchanges ‘on the ground’ in a variety of British colonial contexts.