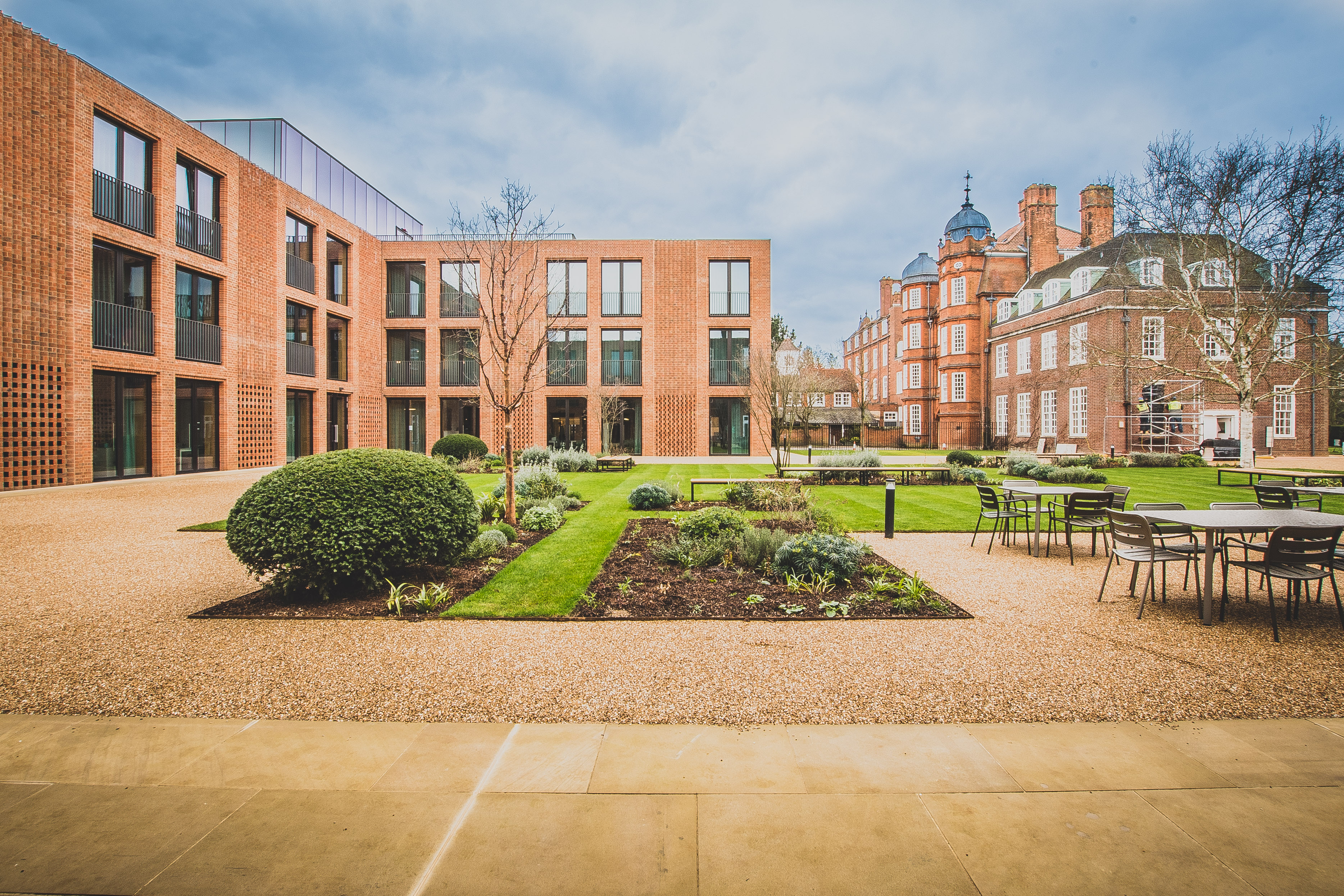 Newnham College opens its newest building today (30th April 2019), celebrating both the College’s history and future as a centre of excellence in research and education.

The Dorothy Garrod Building, named after the first woman to become an Oxbridge Professor, will be opened by distinguished academic and Newnham alumna, Professor Dame Alison Richard.

The Principal of Newnham College, Professor Dame Carol Black, said “The Dorothy Garrod Building, beautifully crafted in red brick, links to Newnham’s distinguished and radical past and looks forward with confidence to a successful inclusive future.”

The Dorothy Garrod Building forms Newnham College’s extensive new frontage on Sidgwick Avenue. It creates a modern, multi-purpose space, built with extensive consultation with all members of College, which reflects how people live and work today.

Study-bedrooms have views across the College gardens, including two newly created courtyard gardens. In Newnham tradition, everyone is free to walk on – or read on, or picnic on – the grass. A new café, open to the public, has already become a popular gathering place for students, researchers, alumnae and the wider community. Purpose-built teaching rooms are light and spacious, with full-length whiteboards for students and supervisors to exchange ideas.

Designed by architects Walters & Cohen, this contemporary building reflects Newnham’s architectural heritage, without pastiche. The warm and intricate red brickwork echoes the College’s original Queen Anne buildings. Indeed, the quality of the new design has already been recognised with a shortlisting for the RIBA East architecture awards.

The building is named after Professor Dorothy Garrod CBE, the distinguished 20th century archaeologist, who specialised in the Paeleolithic period. She was Disney Professor of Archaeology from 1938-52, taking her chair at a time when women could not be full members of Cambridge University. Garrod was therefore in the remarkable position of holding a senior post in the University, without being able to vote on University matters, or indeed receive a Cambridge degree.

Professor Dame Alison Richard, who will open the building, is a distinguished anthropologist and Newnham alumna. As the University’s former Vice-Chancellor, she is a well-known figure in Cambridge, though much of her career was at Yale University.

Dame Alison said, “It is a great honour to open a building named for such a distinguished person as Professor Dorothy Garrod, and a great pleasure to think of the Newnham students who will fill it with life for generations to come”. 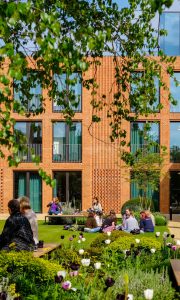 Students at the opening of the Dorothy Garrod Building 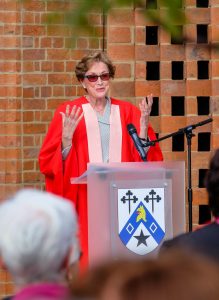 Dame Carol Black at the opening of the Dorothy Garrod Building 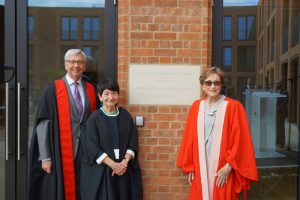 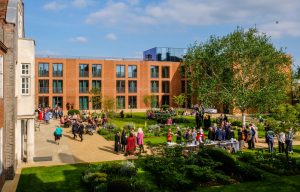 Opening Of The Dorothy Garrod Building 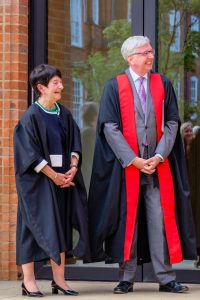 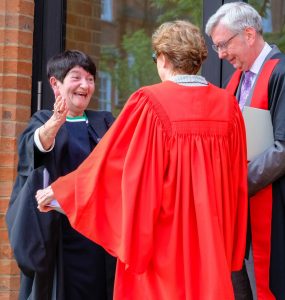 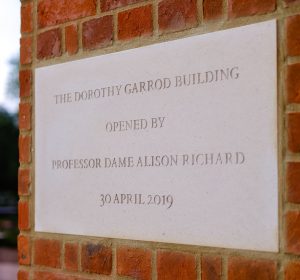 Plaque On The Dorothy Garrod Building

Photography by Hannah Jones and Ran Huo, Newnham College. Click on an image to see it full size.