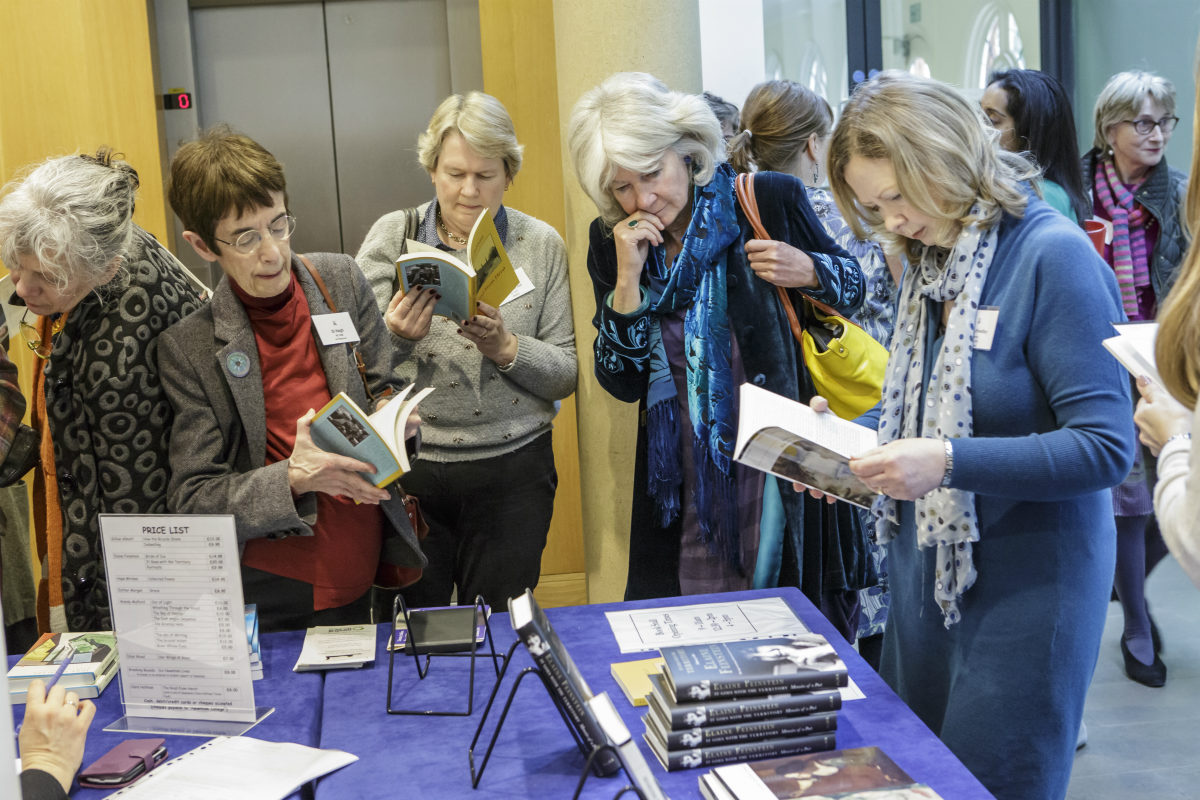 Since its creation in 2011 there have been three Literary Archive Events. 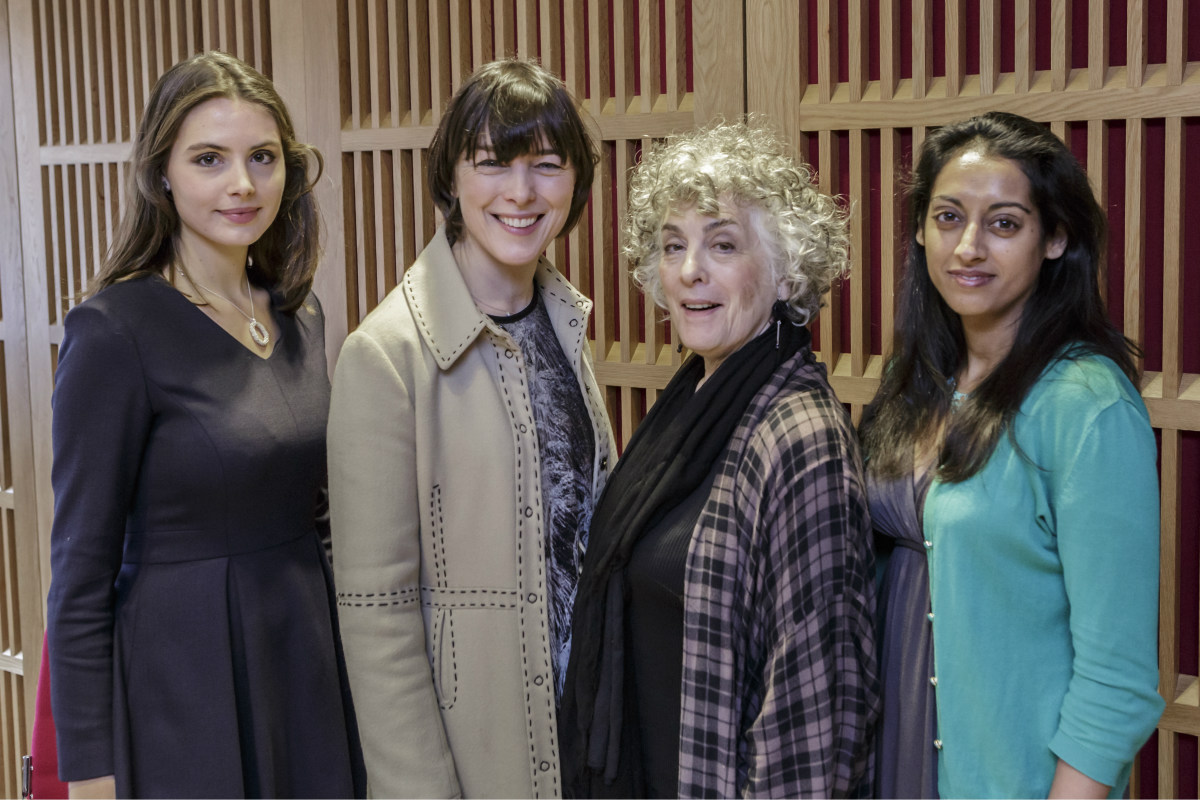 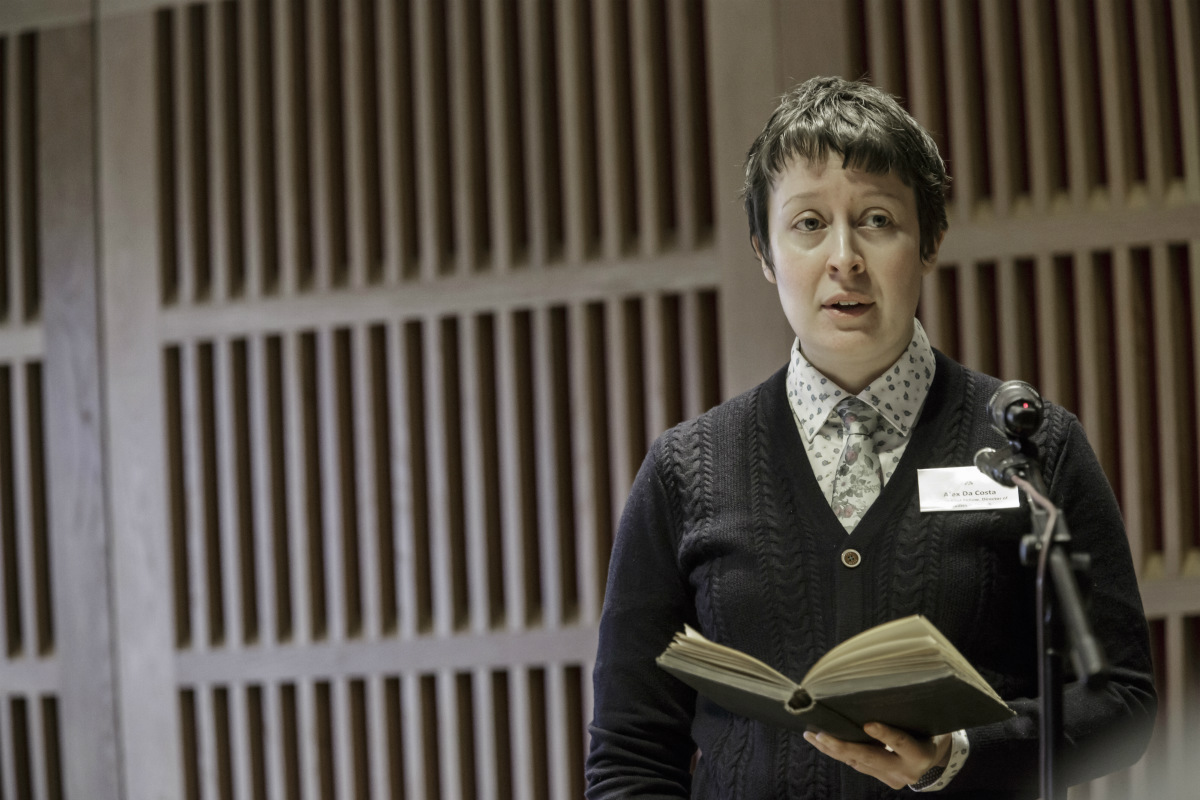 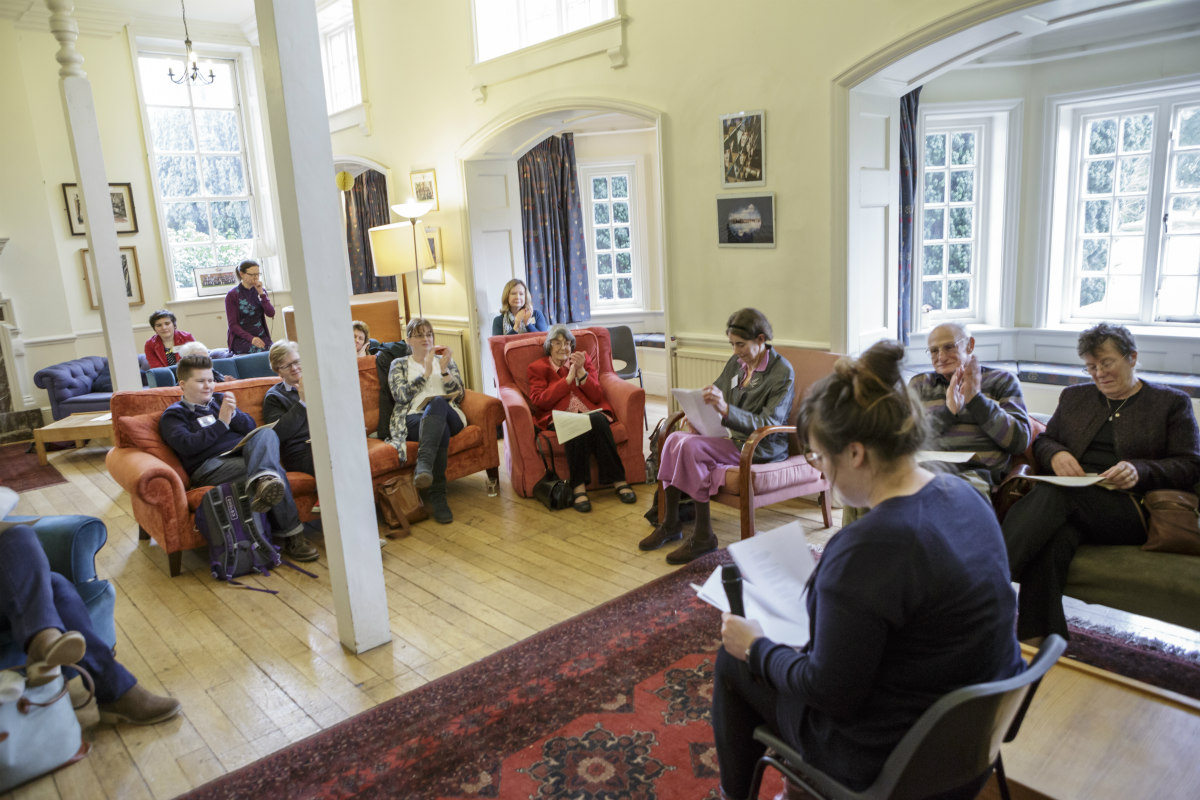 Workshops and open-mic sessions offer students and recent graduates the opportunity to engage with other writers. 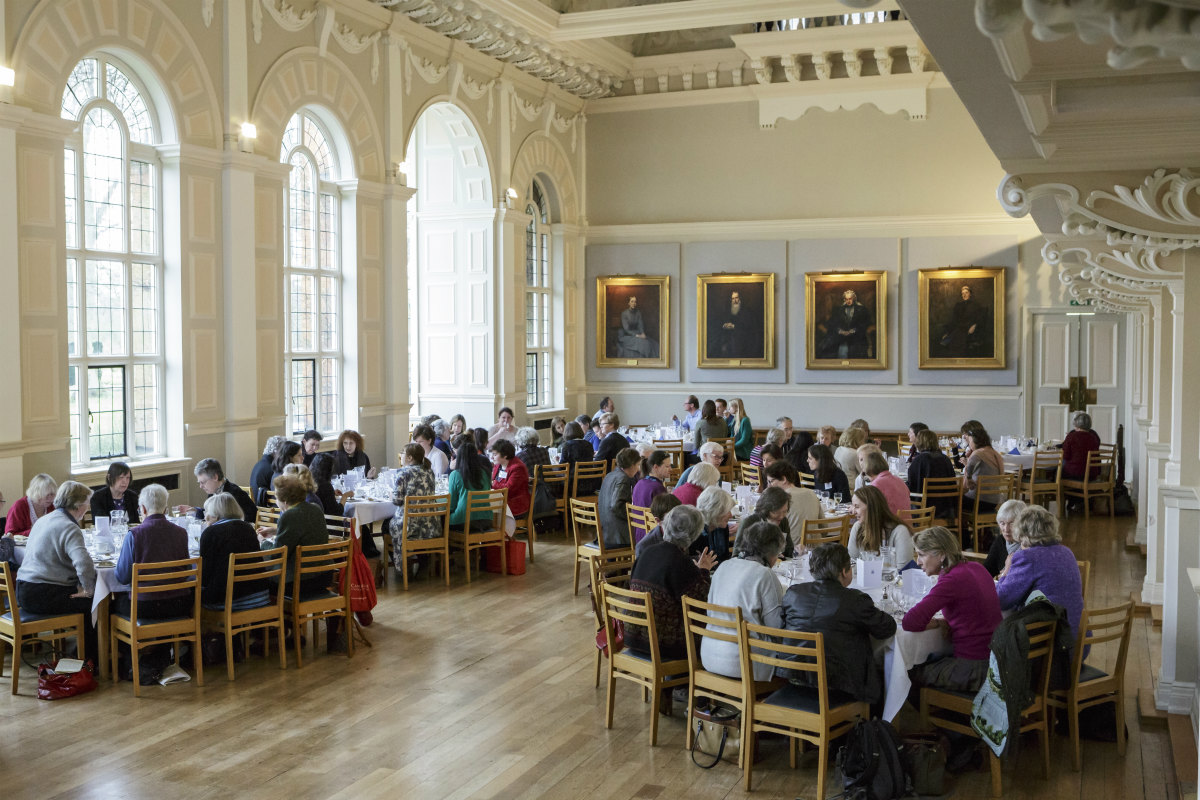 The Literary Archive Event brings together members of College members, visitors, alumna, with an interest in reading. 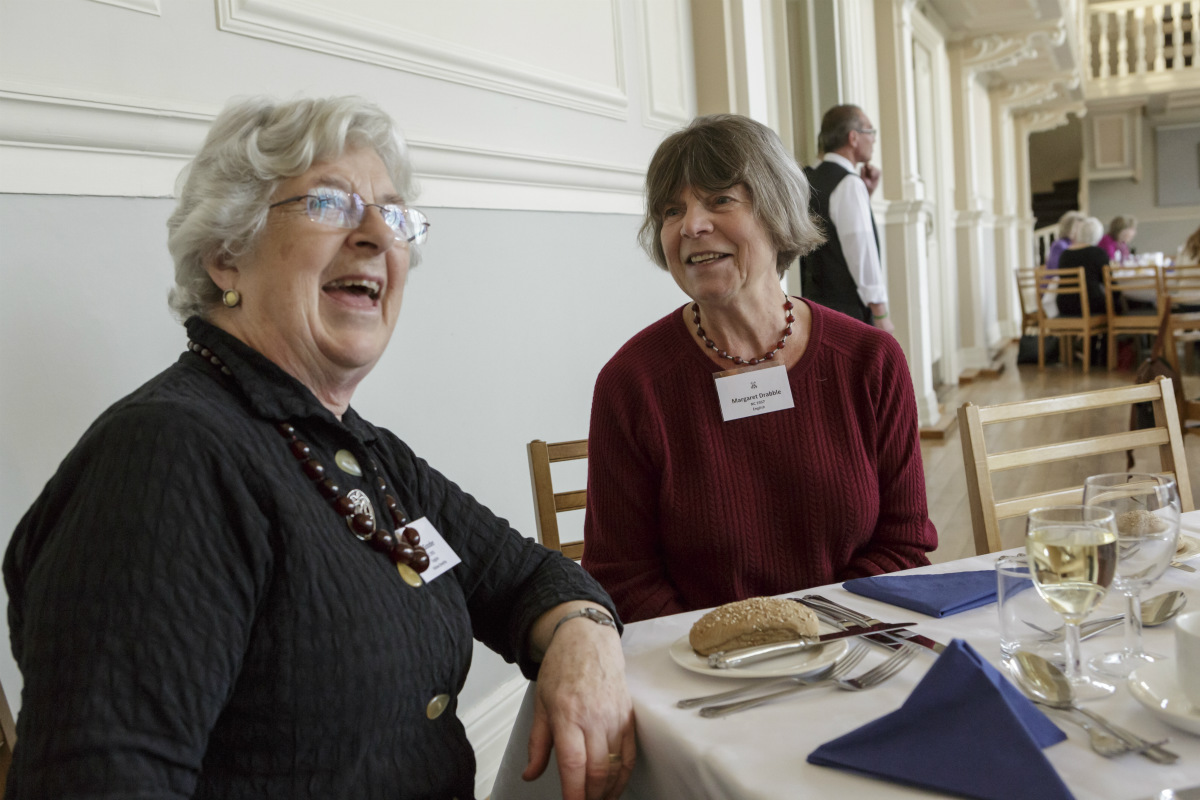 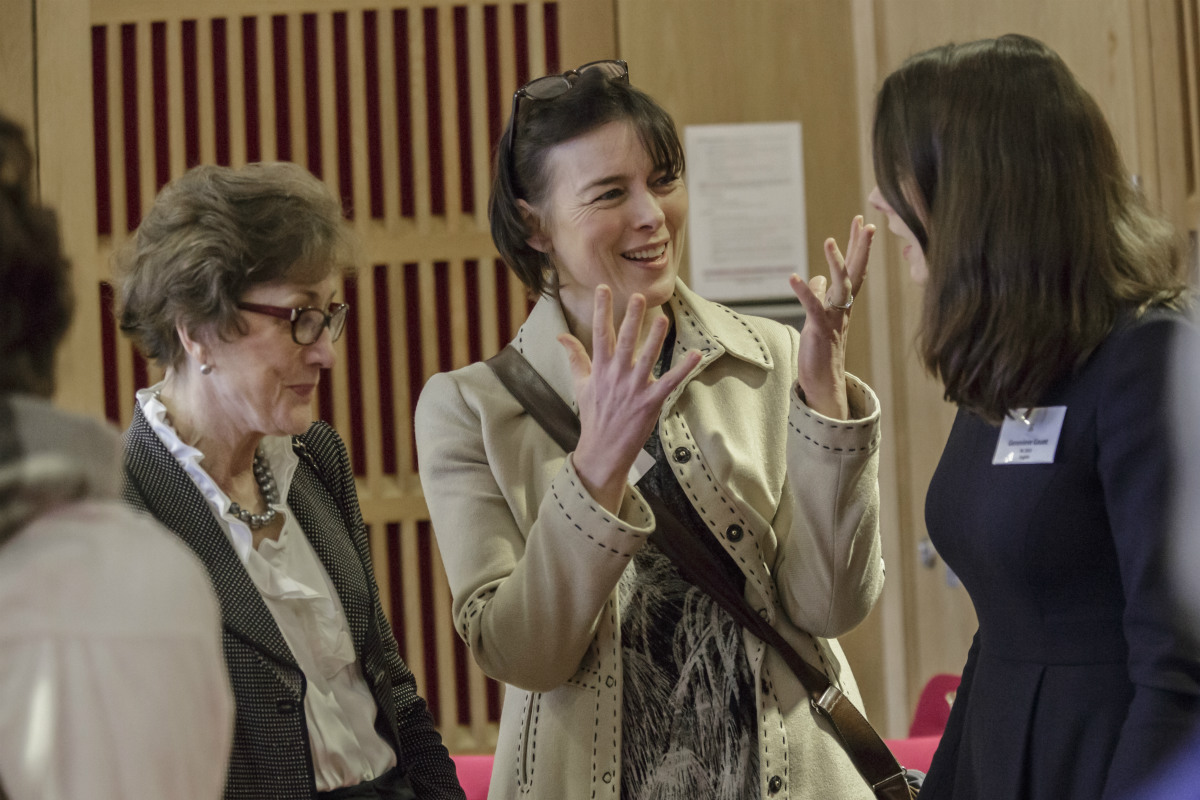 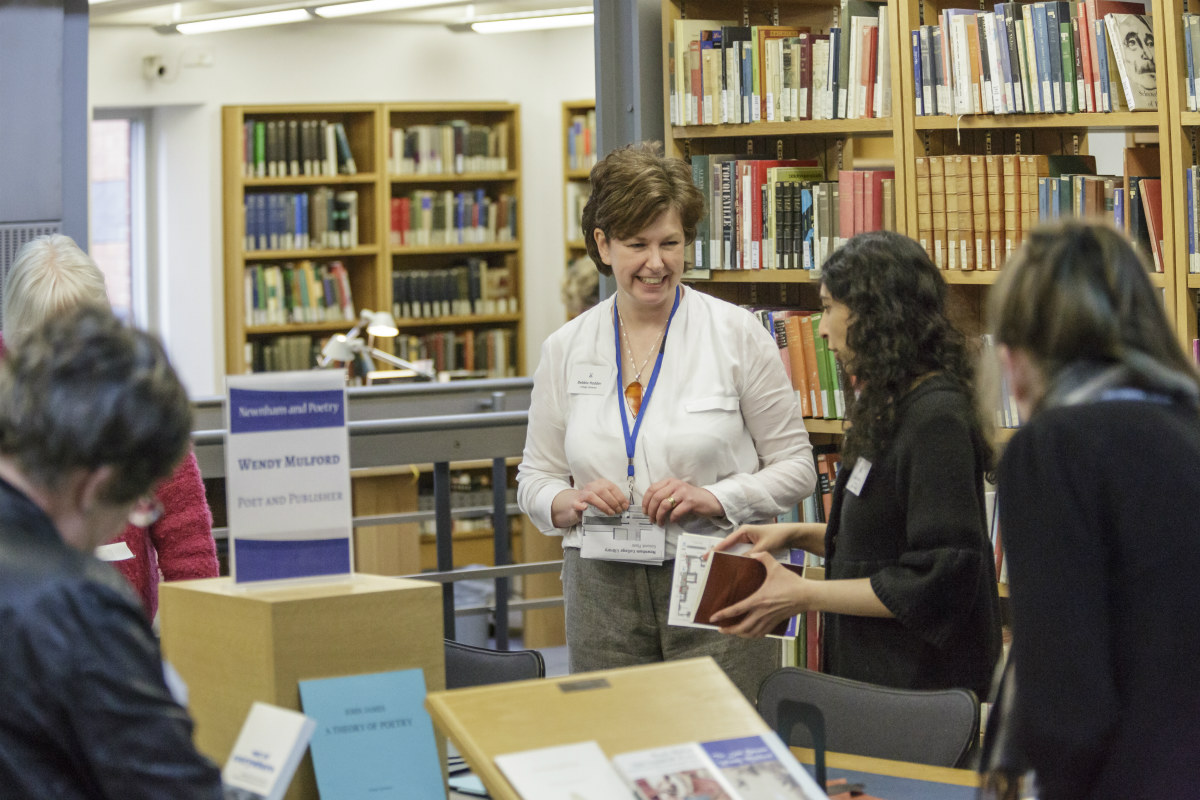 The library has inspired generations of female students and writers and houses the works of our most famous alumnae.

Inspiration for the literary archive came from Virginia Woolf who, although not a student at Newnham, visited the College at the invitation of the Newnham Arts Society in 1928. The talk Woolf gave on women and fiction at Newnham, along with one given at Girton College, was to become ‘A Room of One’s Own’, a text which continues to inspire women writers today.

Some of Newnham’s earliest students, including the late-Victorian poet and novelist Amy Judith Levy, went on to become writers.  Newnham has continued this tradition and the College has been home to some of the best female writers of the twentieth and twentieth-first century.