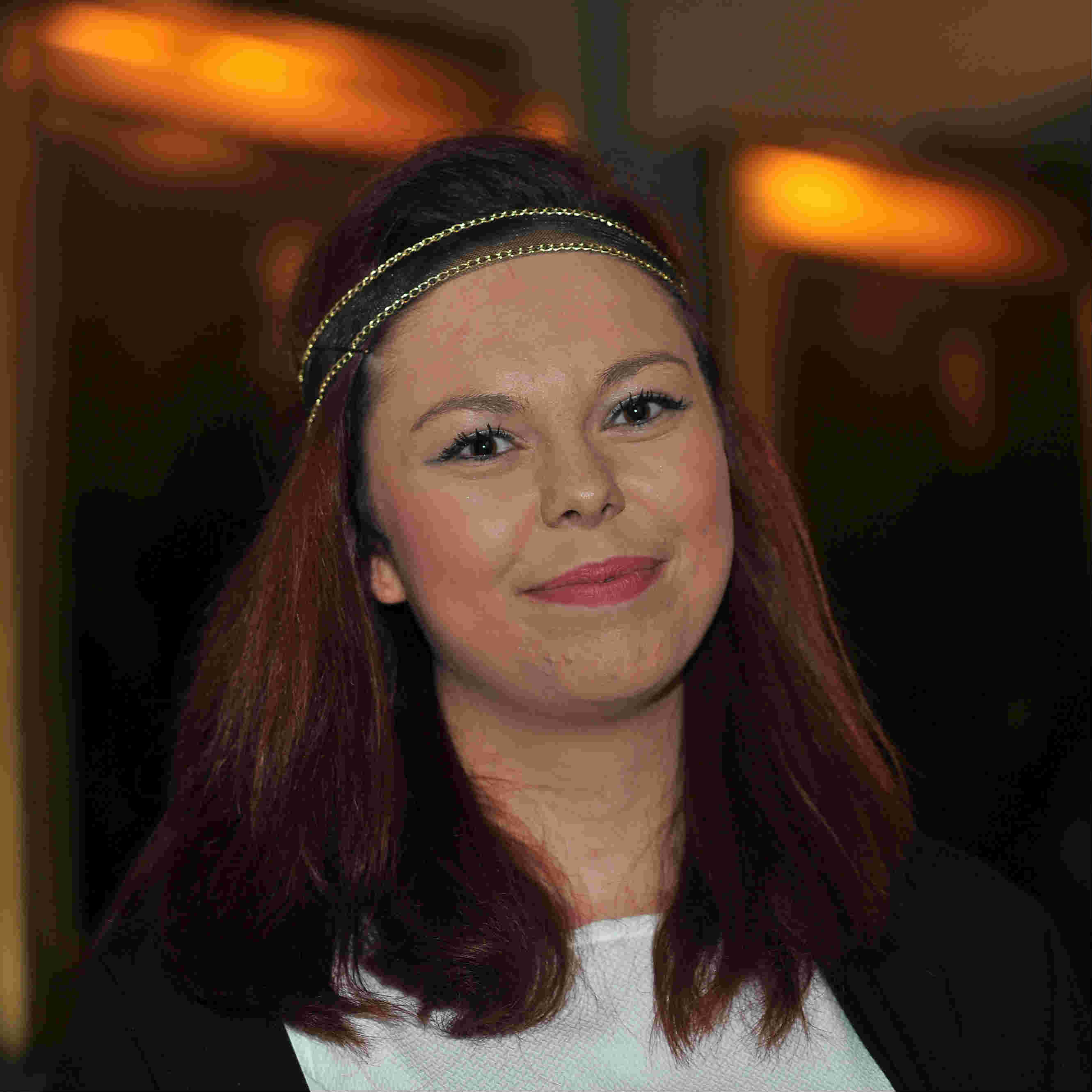 I hated Freshers’ week. I arrived at Newnham with a crippling inferiority complex, convinced that they must have made some dreadful administrative error and that sooner or later I would be found out and hounded out of town by gowned academics furiously brandishing, I don’t know, pitchforks or something.

I was very dramatic. It’s a bit embarrassing really. The problem was I felt that Cambridge, with its bicycles and its brains, was not where I belonged. Indeed, so abysmal was my week that it culminated with me barging into the bar, donning a ‘Jedward’ mask and pretending to smoke a pipe whilst performing interpretative dance to alternative poetry. All because I wanted to be part of this intriguing community.

And yet in my role as somewhat JCR President, I had to pass on my sage worldly wisdom to a group of freshers who looked far more sage and worldly than I am ever likely to be. In the candlelit environs of Newnham College’s impressive formal hall, surrounded by faces aglow with the flushed symptoms of slight inebriation, I took my place on the raised platform and began to speak.

It was rather therapeutic for me, this whole speech-making malarkey. It made me realize how far I’d come in the years I’d been here – how my self-confidence has grown, how I no longer seek the forever unattainable prize of perfection, how I have learnt, above all, to be content with who I am.

Of course, I could have spoken about the sweat-inducing supervisions and the interminable essays, the caffeine-riddled nights and the worse-for-wear days, and probably raised a titter or two.

Instead, I decided to unleash my inner historian, and regale the girls with tales of Newnhamites of yore, because that’s what makes me so proud to be at Newnham – the glorious community we are a part of, a tradition of exceptional women doing exceptional things.

And despite some technical glitches with a hugely temperamental microphone, it all went rather well.

I beamed as I finished, before a wave of sentimentality threatened to overcome me.

But in my final year, having made the best of friends, having more found my feet academically and having survived the horrors of exam term twice, I realised I had changed entirely from that frightened and rather embarrassing 18-year-old that had arrived at Cambridge.

I realised that they hadn’t made a colossal error in admitting me. I realised, with a burst of pride and tears in my eyes, that Newnham College, Cambridge was where I belonged.