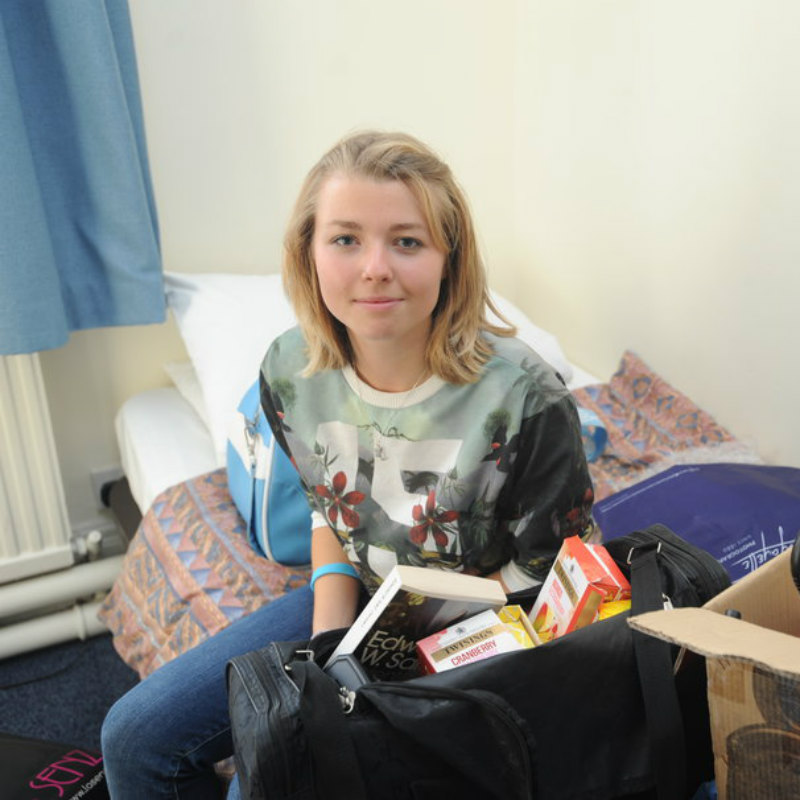 I almost have to pinch myself when I realise how quickly the time has gone by, yet I feel like I have been here for years. Cambridge seems to operate in its own time-bubble.

You’re never quite sure how long you have been here, the days merge together and the hours that once belonged to the night are now your own.

As a fresher I didn’t quite believe what I was about to embark upon until I had finally reached the College door and was handed my CamCard, complete with a picture taken a year previously when filling out my application – much to my horror.

I still haven’t worked out why exactly, but I had kept thinking to myself that I would never actually make it, as if my acceptance letter had been a mistake.

It’s odd that I should have held such strong disbelief in many respects as the past two years of schooling before university had all been engineered around my goal of reaching Cambridge.

Brought up attending state schools, I switched to a local independent day school for sixth form after securing a financial award based on my academic achievements and future potential.

A common misconception about Cambridge students: we do not all arrive as sure-of-ourselves-know-it-alls. If anything, the majority arrive still carrying thoughts of self-doubt. But as I sit here now looking back over my time here, they have finally dispelled. Cambridge provides you with that much needed inner confidence. As a woman, Newnham supports this even further.

Weekly supervisions have been challenging at times but whilst the prospect of sitting down alongside an academic and a fellow student to discuss essays may sound daunting, I can honestly say that I actually enjoy it.

Newnham is my haven. I can come home and relax, tucked away from the crowds that throng King’s Parade, who are seemingly on a suicide-mission throwing themselves into the path of my bike.

My evenings are often spent sitting in the Buttery and nattering to friends long after opening hours. I even challenged myself to work there in exam term after the lights dimmed at 11pm, simply because I liked how comfy the round leather chairs are.

Clearly some of my childhood simplicity still remains; long may it continue.