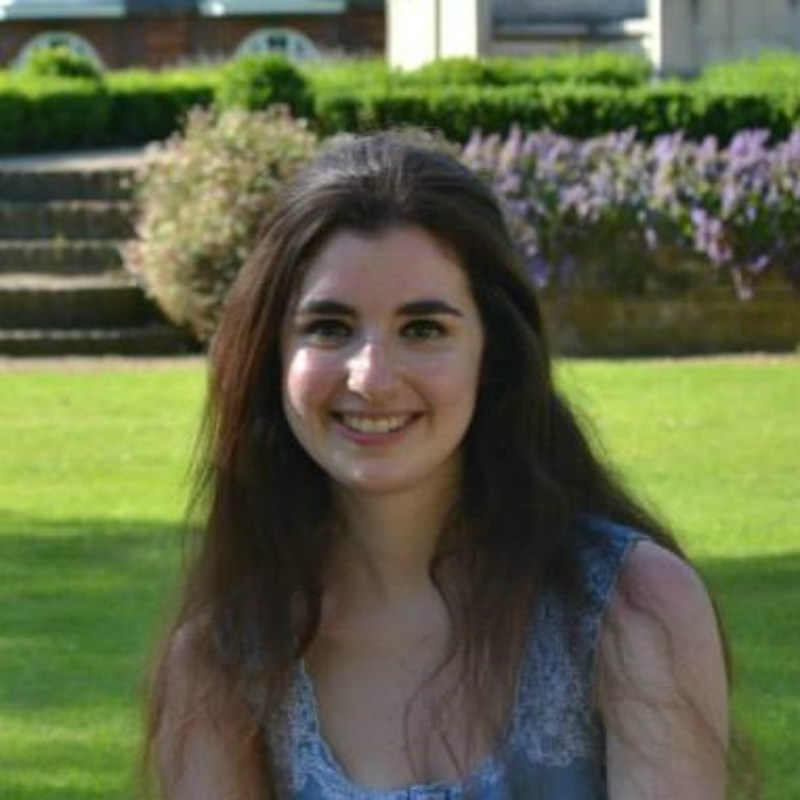 When I first arrived at Newnham College two years ago as a wide-eyed fresher, I was a little apprehensive to say the least.

I knew that being top at school would count for nothing in a place where every other person has been on University Challenge (more or less). It was difficult to adjust to begin with. Thank God there was a Year-12 student on a shadowing scheme there when my supervisor asked nonchalantly, “And what is irony?”. Her answer, “It’s like dying in the living room”, though not strictly relevant in the context of French literature, was probably far more eloquent than anything I had to offer.

Newnham is an inspirational place to live and study, where I have made wonderful friends and deepened my understanding of what it means to be a feminist, inspired by Fellows such as Mary Beard.

I’ve just spent my year abroad in France and whilst I had a great time in the land of cheese, wine and obviously croissants (there is temptation on literally every corner), I missed Newnham a lot. I missed the people, the intellectual stimulation, the many weird and wonderful traditions (wearing a ‘Harry Potter’ gown for formal dinner is still far too exciting).

I never thought I’d say this but I even missed going on early morning runs. I used to go early in the morning more out of necessity than choice as I didn’t fancy having my panting red face captured for all eternity in the photos of the swathes of tourists who descend upon King’s Parade as the day wears on. Now, as a very slightly more accomplished runner, I still choose to go early because I love that peaceful time of day, as if I’m up before the rest of the world. As King’s Chapel looms up before me in the early morning mist, it is truly breath-taking.

The magic still hasn’t worn off, and I don’t think it ever will.