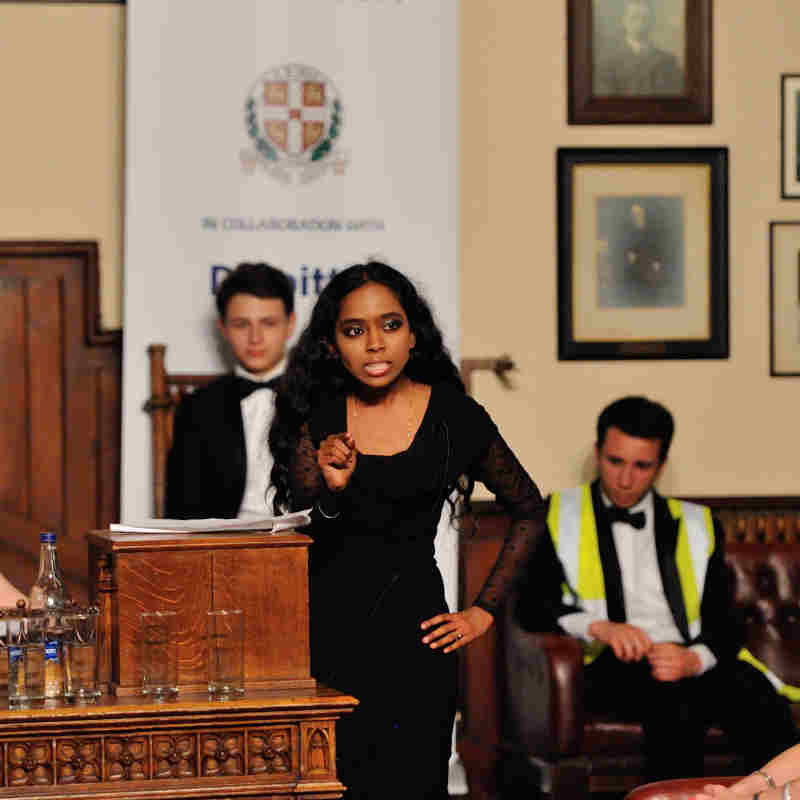 At around the age of four, I decided I wanted to do a PhD in English. My dad, a full-time teacher, was completing his doctoral thesis at the time, and it seemed but obvious to me that one day, I would be doing that too.

I have previously worked on tracing a genealogy of sexualised pedagogy in the treatment of boarding schools in cinema and I am now working on a project that examines the interaction of sexual political and micro- to macro-botanical poetics in experimental poetry by women in Britain and North America from 1990 to the present.

Being here comes with the inevitable crashes of feeling inadequate in a city teeming with brilliant minds. Coming up with a whimsical phrasing for what my thesis is about has felt unduly significant, and as I write this, my efforts to begin working on a draft that will put ideas to paper with a degree of respectability continue with interesting degrees of success.

Because Cambridge had been a dream 20 years in the making, I was somewhat anxious as to whether it could actually live up to everything I imagined it to be. I expected a phenomenal research climate, the opportunity to work alongside outstanding scholars in the field, participating in a culture of integrity, knowledge and labour. It has been all that and more.

Being supervised by possibly the most important British critics of contemporary poetry, being audience to the beginnings of research breakthroughs in my field, watching exceptional minds at work have been a privilege. There have been unexpected perks, such as the free graduate supper your College offers every Tuesday or watching the birthday firework display of your next-door neighbour Stephen Hawking. Obviously, I am still bitter about not being invited to the latter!

But there have been anxieties – self-doubt, homesickness (last August, I went home to India for the first time in two years), the feeling that you will never fit in. Throughout this, I have been personally fortunate to benefit from excellent pastoral support, both from my supervisors and Newnham. A highlight of my first few weeks here was my graduate tutor’s attempts to convince me over hot chocolate that I hadn’t been let in by mistake.

One of my favourite aspects about being here has been my involvement with debating. I recently went to Malaysia as part of the Cambridge delegation for the World Universities Debating Championships, which was a brilliant experience, lack of sleep, unforgiving competitiveness and all. I have now debated (and won!) thrice at the Union Chamber.

In the process, I have faced aggressive floor speeches, competed against outstanding speakers, and defended my arguments in front of a full house. There is a very special exhilaration in being able to stand up to presumptions, learning to respect your voice and those of others, in engaging with the ferocity of an idea rather than be intimidated by the rhetoric of privilege.

Being at Cambridge, and at Newnham, has been better than four-year-old me could have ever anticipated.