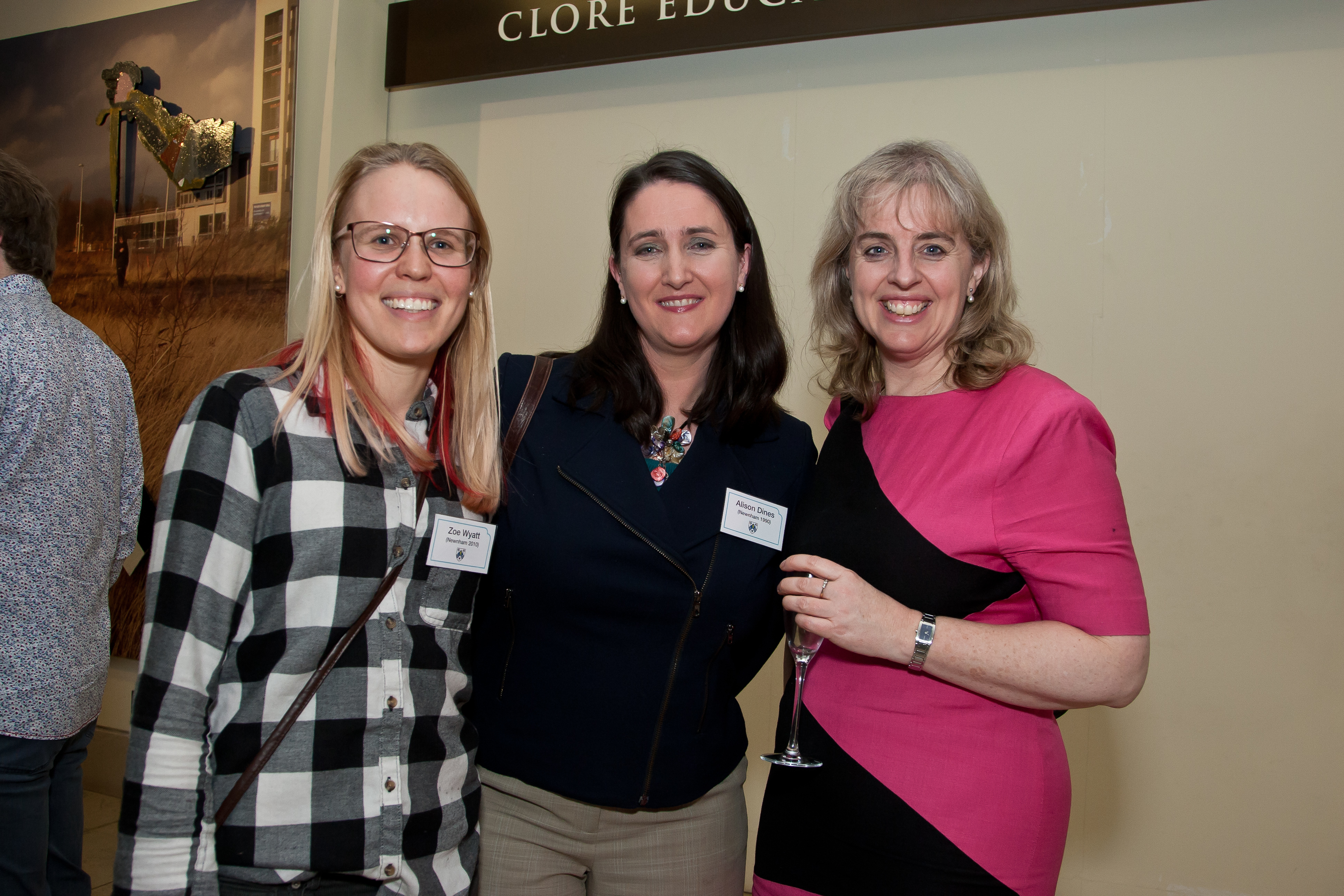 On Friday 10 March the University of Cambridge held an alumni event at the Scottish National Gallery in Edinburgh.  The event was part of the University’s Global Cambridge series in which they are holding events at a selection of cities around the world with the aim of bringing alumni together to connect, engage and inspire.

A drinks reception was followed by two very interesting talks and a welcome from Professor Duncan Maskell, Senior Pro-Vice-Chancellor.  Dr Jeremy Green and Professor Catherine Barnard spoke on themes around the question of the future for democracy in a post 2016 world.  Jeremy Green is University Lecturer in International Political Economy and Fellow of Jesus College and Catherine Barnard is Professor of European Union Law, the Jean Monnet Chair of EU Law in the Faculty of Law and Fellow of Trinity College.  The talks were followed by questions from the floor and lively debate continued over more drinks before the close of the event.

We were delighted that Newnham was one of the most well represented colleges with about 20 alumnae attending and Deputy Development Director, Fran Watson, joined the occassion.  As we had such a good Newnham turnout we decided to follow the event with a Newnham dinner.  With huge thanks to Chis Ayton (NC 1977) who organised the dinner, 15 of us continued conversations over a delicious meal at the restaurant, Maison Bleue.  Our Edinburgh alumnae enjoyed catching up with old friends, making new connections and hearing news from the College.  If you are interested joining the Scottish group please contact Chris Ayton. 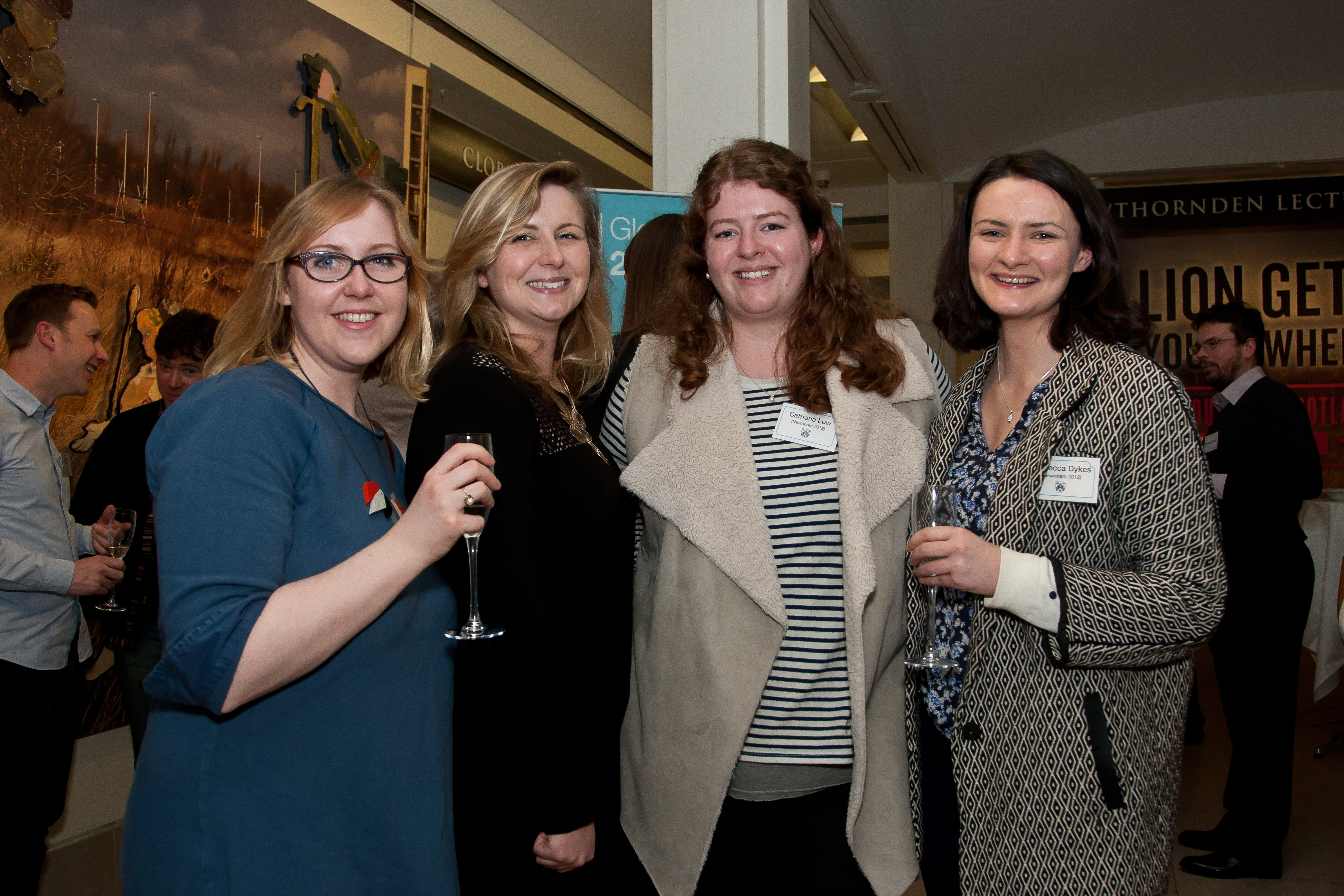 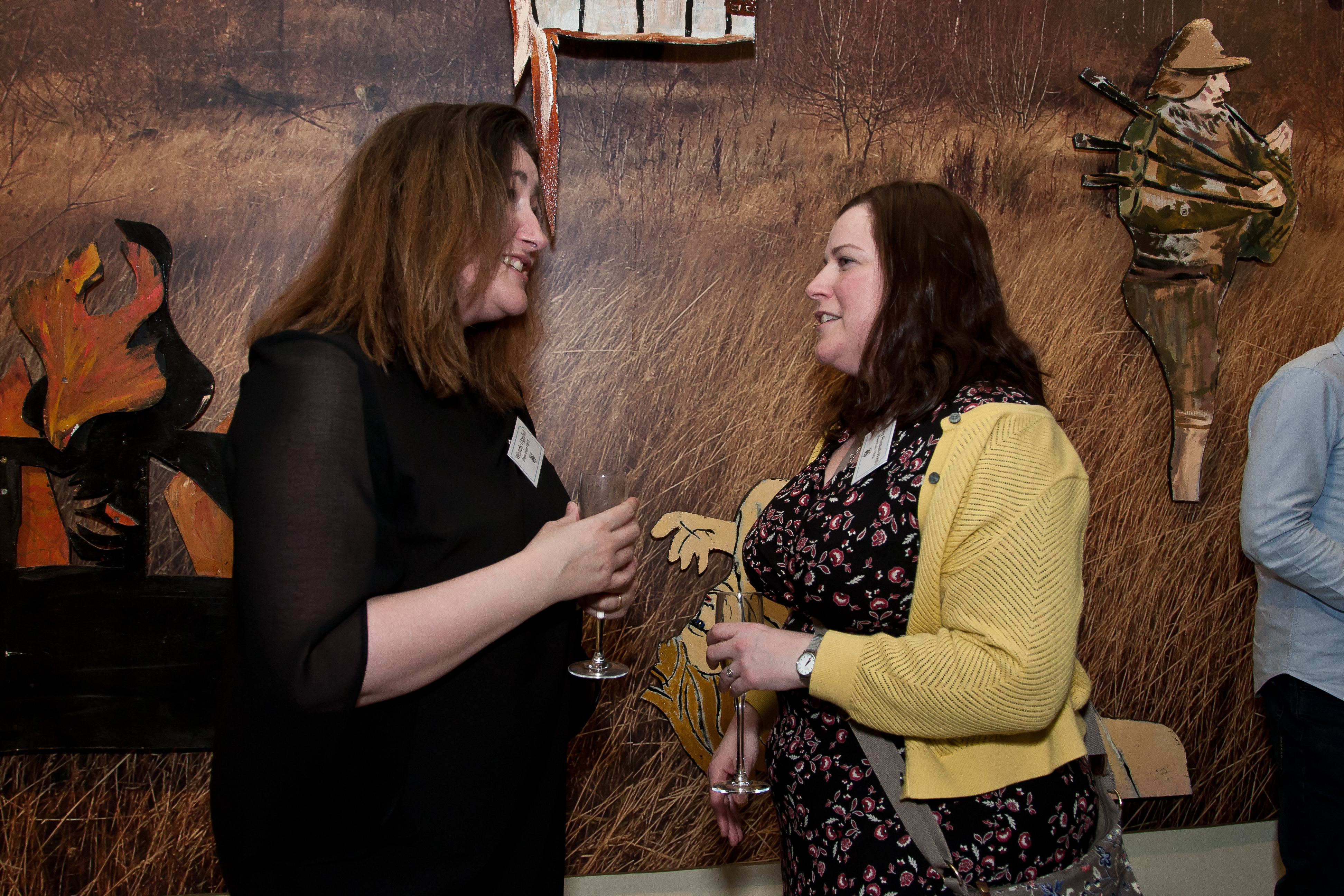 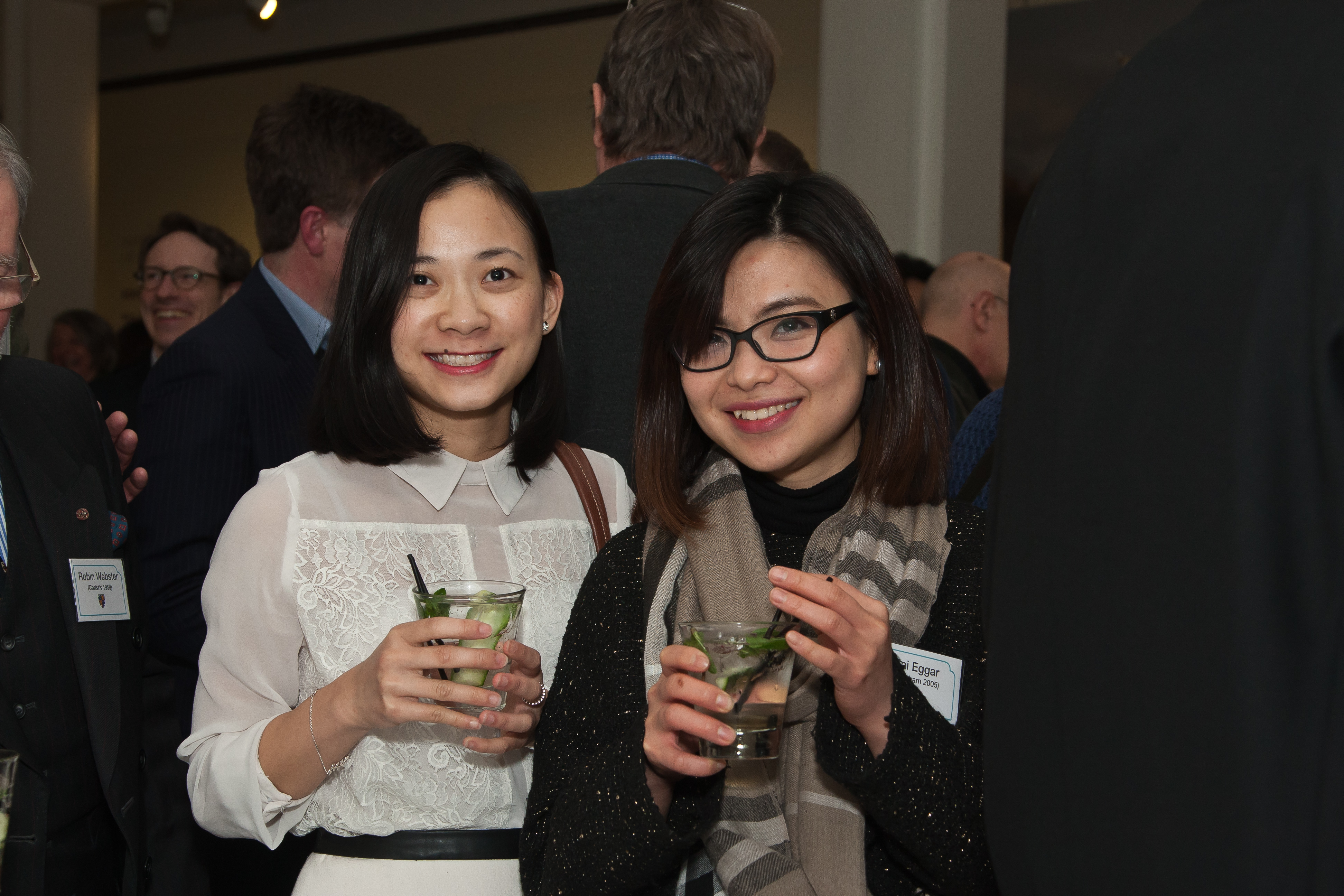 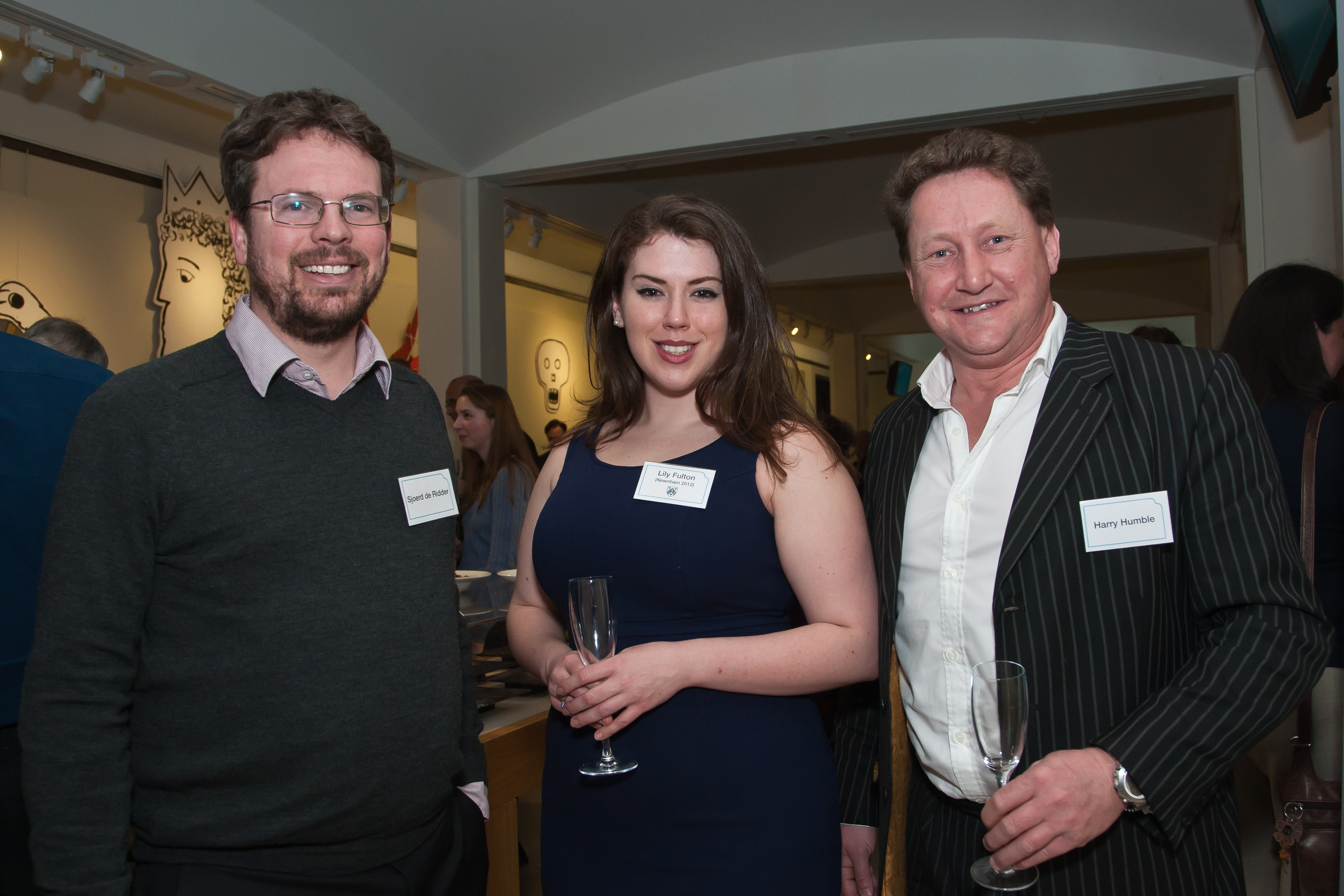 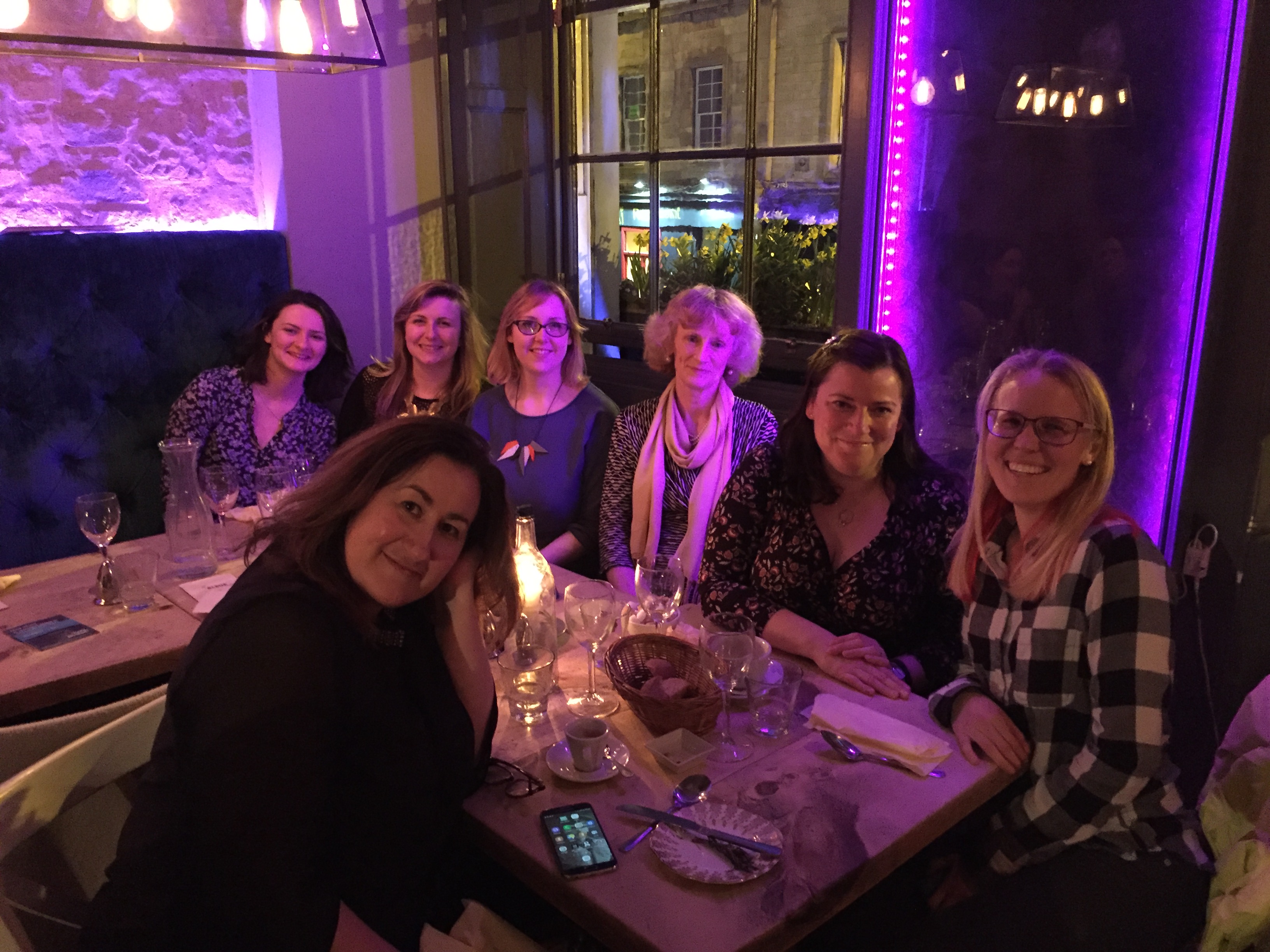 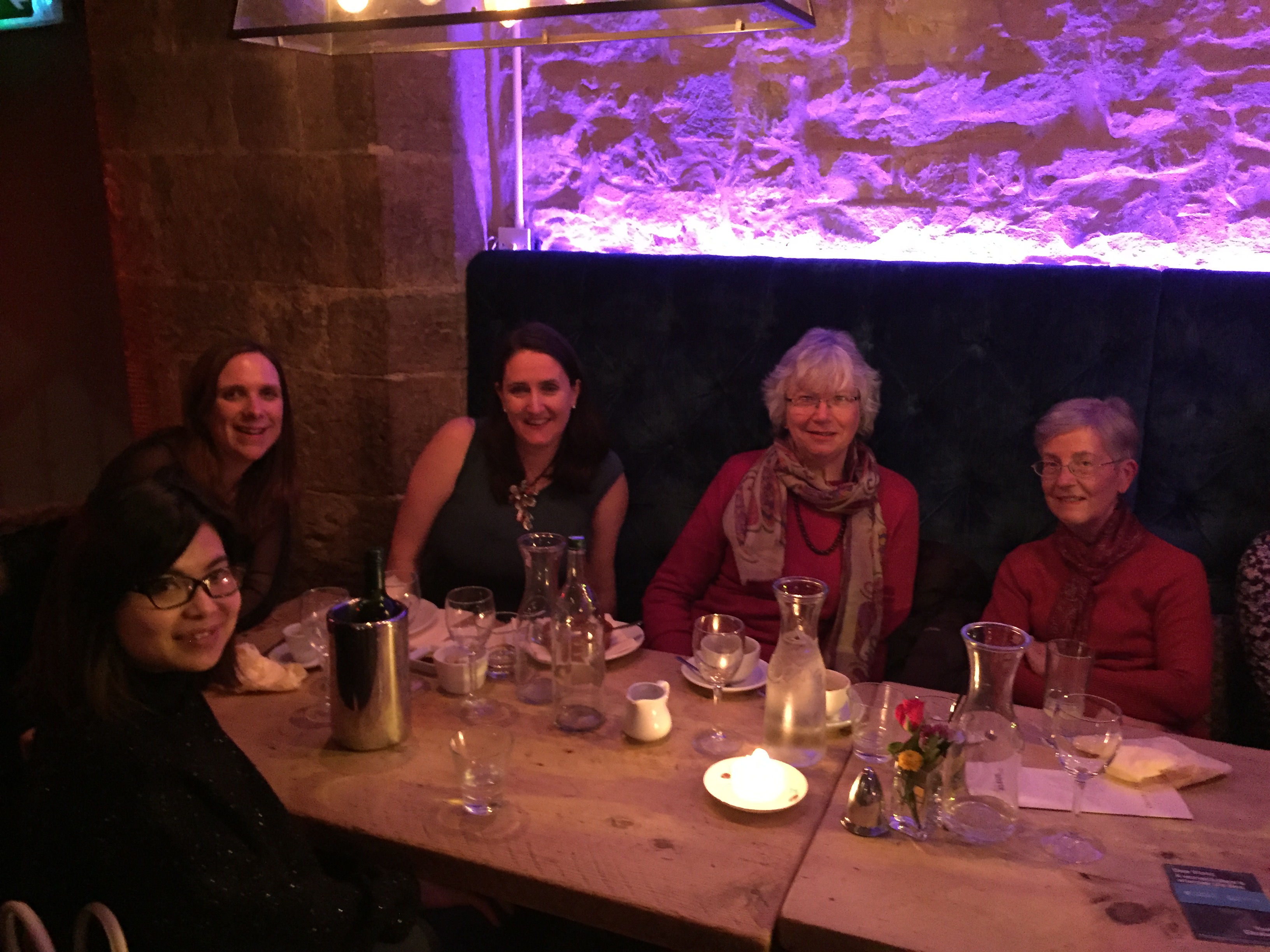