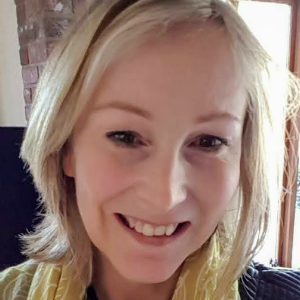 Wendy Evans is the Domestic Bursar at Newnham College.

Wendy was born and grew up in a village just outside of Cambridge and studied Hotel Management at Cambridge Regional College and then Norwich City College before completing a postgraduate diploma in Human Resource Management to become a member of the Chartered Institute of Personnel and Management. Her working background was in hotels based in the UK and France before moving back to Cambridge in 1998 to work at Gonville and Caius before arriving in Newnham in 2004.

Wendy is a keen gardener, musician, singer song writer and is involved in a number of musical ventures, including being the vocalist in a local band called Crisium.

Newnham College first used the term ‘Bursar’ in 1920. The ‘Domestic Bursar’ role has variously been known as ‘Steward’ and ‘Junior Bursar’ at different times, sometimes with overlaps, notably around the war years. Here is a list of the role-holders and their periods of office: