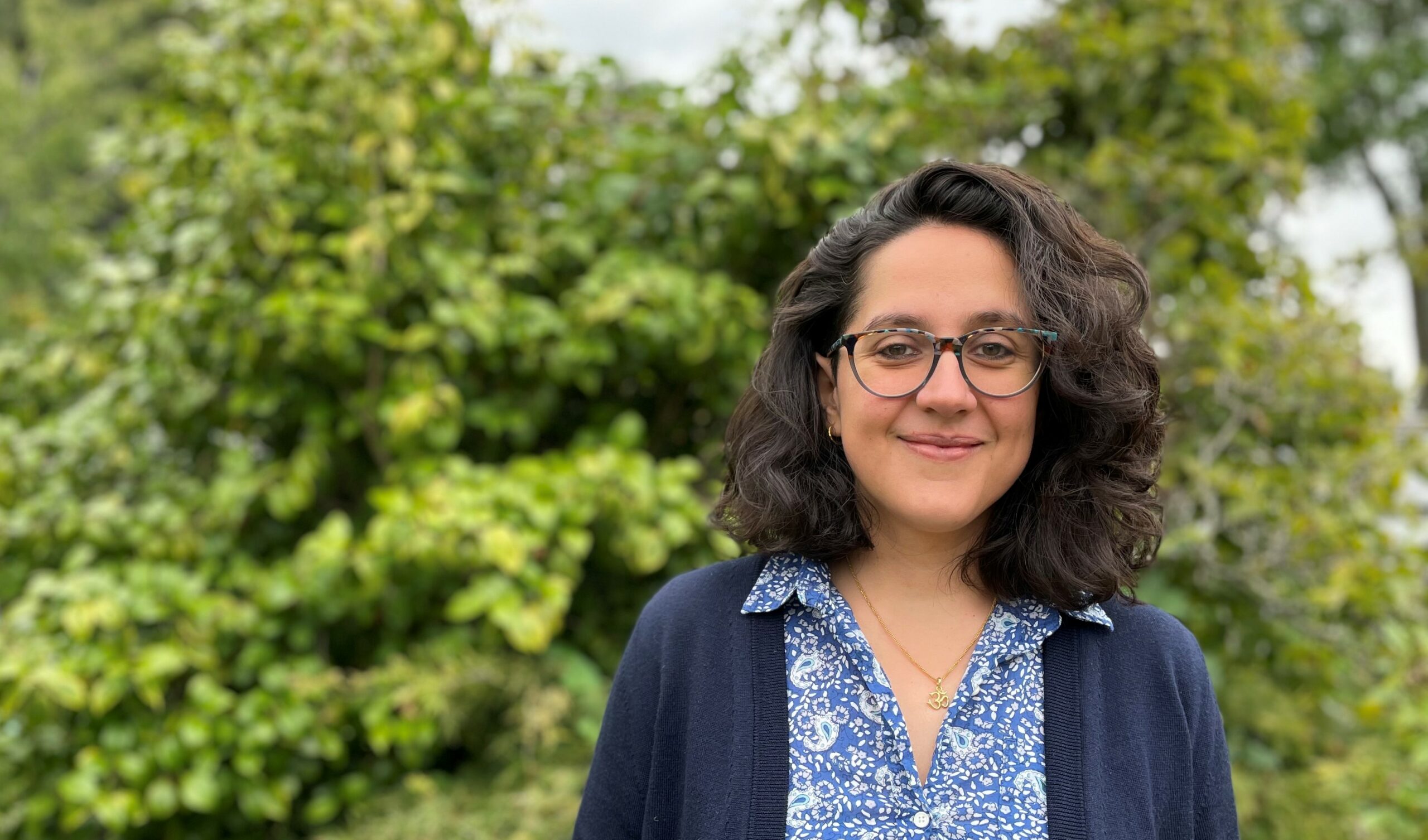 Dr Tara Talwar Windsor specializes in German cultural and literary politics from the 20th century to the present. Her current research explores questions of diversity and inclusion in contemporary German literature and their wider impact on debates in the public sphere.

She is Schröder Research Associate in Equality & Diversity in German Studies. Before taking up her post in Cambridge, she was Research Fellow in Modern Languages at the University of Birmingham. Dr Windsor has also held positions as Research Associate in Modern History at the Bergische Universität Wuppertal and Institute for Advanced Study in the Humanities Essen in Germany, as Lecturer in History at Liverpool John Moores University and as Assistant Professor in Twentieth-Century Continental European History at Trinity College Dublin.

Dr Windsor holds a BA in German Studies & History, an MPhil in Modern European Cultures and a PhD from the University of Birmingham. She has received research awards from the Arts and Humanities Research Council, the German Historical Institute in Paris and the German Academic Exchange Service and was doctoral research fellow at the Institute for European History in Mainz, Germany from 2011 to 2012. She has lived, studied and worked in various German cities for a total of eight years.

Dr Tara Talwar Windsor’s research explores the public roles of German literary intellectuals, the relationship between their aesthetic and socio-political projects, and their manifold interactions with civil society and the state. To date, she has examined these issues in the context of the Weimar Republic, Exile under Nazism, and the German Democratic Republic. Building on her previous research, she is currently working on a project on ‘Creative Writers, Postmigrant Politics and the German Public Sphere’, which evaluates how increasingly diverse literary actors, modes and media are redefining the concept and role of public intellectuals in 21st-century Germany. The project explores the representation, reach and resonance of postmigrant writers and writings across different public domains. In doing this, it interrogates their potential to disrupt hegemonic social structures and national narratives by foregrounding hitherto marginalized experiences and ways of knowing. This timely research engages critically with and fosters cross-sector discussions on social injustice and so-called ‘identity politics’ in contemporary Germany.