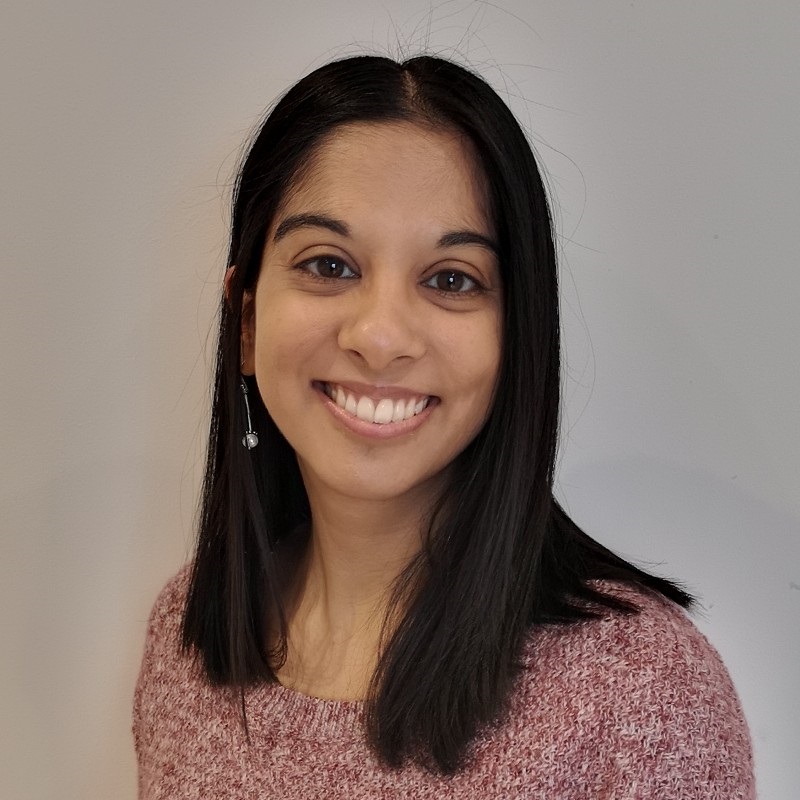 Dr Shushma Malik’s research interests include Roman emperors in political culture, Roman historiography, and classical receptions (particularly in the eighteenth and nineteenth centuries). She has worked extensively on the emperor Nero’s portrayal in Christian history as the Antichrist, and has published on portrayals of Roman emperors in the works and letters of Oscar Wilde. Her first monograph, The Nero-Antichrist: Founding and Fashioning a Paradigm, was published in 2020 with Cambridge University Press. Shushma is currently Co-I on the joint AHRC-DFG funded project “Twisted Transfers”: Discursive Constructions of Corruption in Ancient Greece and Rome (2020-2023).

Shushma is co-author (with Dr Caillan Davenport, ANU) of a series for the online media outlet The Conversation, entitled ‘Mythbusting Ancient Rome’, and has contributed to BBC Radio programmes on ancient Roman topics, including BBC Radio 4’s In Our Time: Nero and the BBC World Service’s The Forum: Nero. She has published articles in the Times Literary Supplement, the BBC History Magazine, the BBC World Histories Magazine, and History Today. She has also contributed to podcasts and videos for History Extra and History Hit.