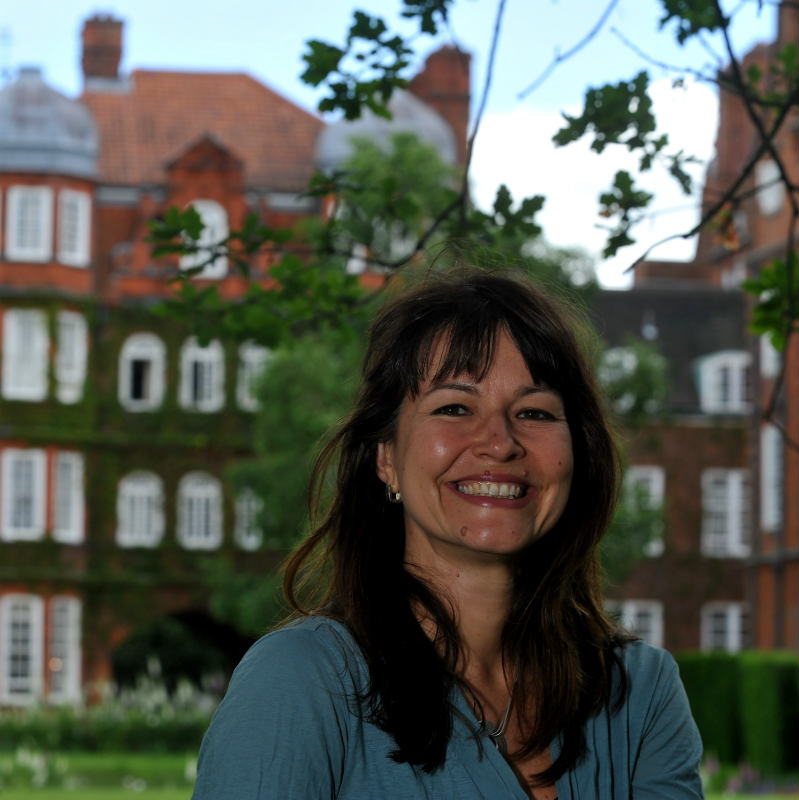 I completed an interdisciplinary PhD at the Centre for the Neural Basis of Cognition and the Robotics Institute at Carnegie Mellon University in 1999. I then held a Fogarty Fellowship at the National Institute of Mental Health, but left this after a year to take up a Pinsent Darwin Research Associateship at the University of Cambridge. I was appointed to a lectureship in the Department of Psychology in 2001, and to a Professorship of Cognitive Neuroscience in the same department in 2015. I was a Fellow of Newnham College from 2001-2016 and was Director of Studies (Natural Sciences, Biological) from 2004-2010.

My research focuses on the psychological processes underlying memory and perception, through a programme of theoretically-driven experimental research using several converging methods of enquiry including localised pharmacological methods, transgenic and knock-out mice, and computational modelling. I also have a particular interest in the development of translational methods for cognitive assessment. I am co-inventor of a touchscreen-based cognitive assessment system that allows for comprehensive cognitive phenotyping of rodent models through the assessment of multiple aspects of cognition using tasks that are highly translatable to human patients.