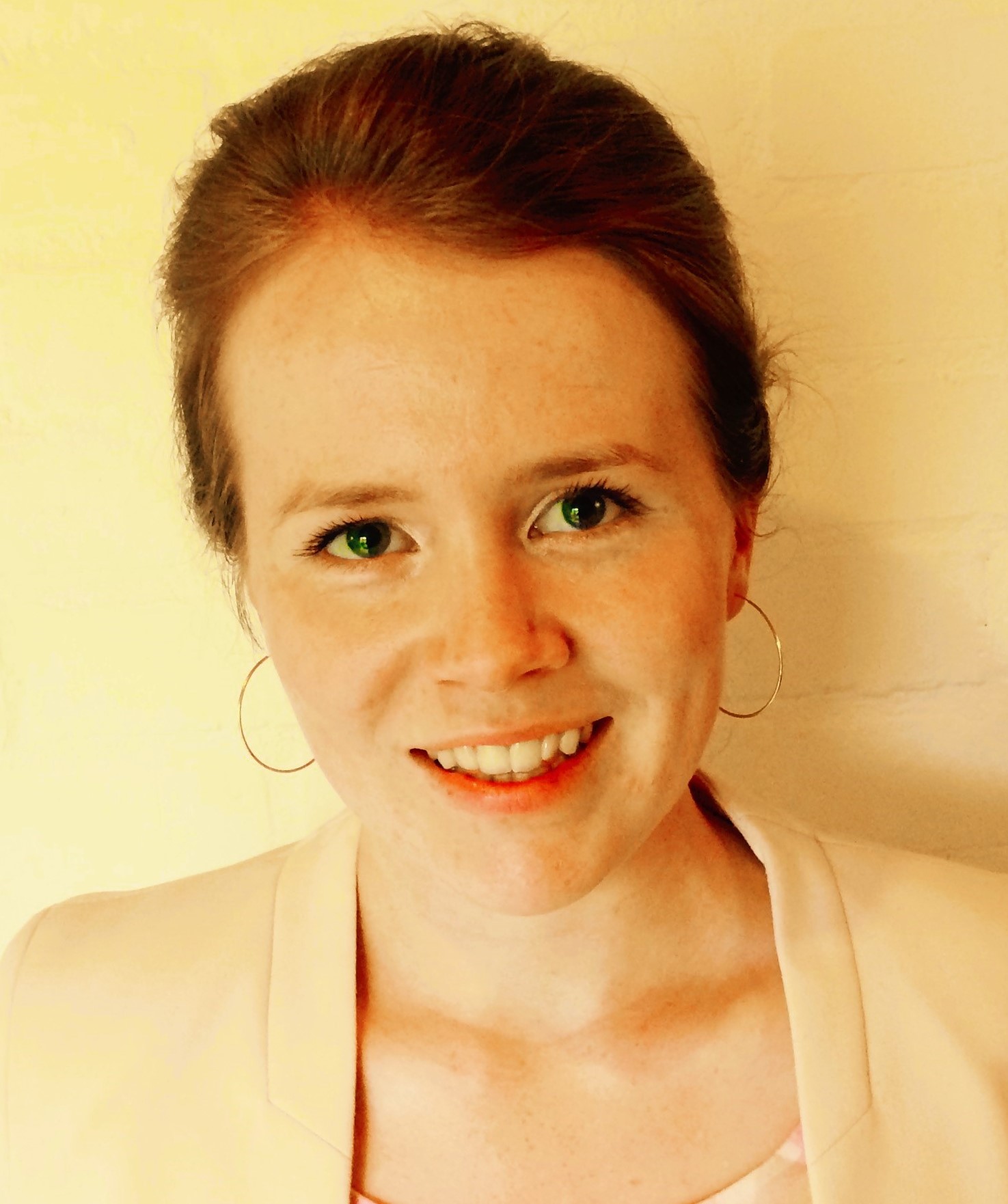 Dr Anna J Nickerson is a literature scholar focusing on poetics and epistemology – the study of knowledge.

She is Katherine Jex-Blake Research Fellow in English and College Lecturer at Girton.

She was born in the D. R. Congo and educated at various state schools in London. She studied for her BA at Selwyn and – after a short stint working in the charity sector – returned for an MPhil and PhD at Girton.

Dr Anna J Nickerson works on the intersections between poetics and epistemology. She says “To put it another way, I try and answer the question ‘What do we know when we read a poem?'”

Her recent research has focused on nineteenth and early twentieth century literature, and a cluster of poets who, for various reasons, came to believe that poetry might enable us to push back the usual limits of understanding.

She is currently writing a book about the English poet and Jesuit, Gerard Manley Hopkins. The work is a study of how Hopkins thought ‘thinking’ happened and why it seemed to happen best when his attention was divided. The book examines the theological, philosophical, and linguistic origins of Hopkins’ epistemology, and demonstrates how this commitment to divided ‘thought’ underpinned every aspect of his highly idiosyncratic poetics.

With Angela Leighton and Yui Kajita, Dr Anna Nickerson is co-editor of a forthcoming collection of essays on the life, work, and literary friendships of Walter de la Mare. This develops work previously undertaken as part of the first international conference on Walter de la Mare, held at the University of Cambridge in 2018.

Other ideas of particular interest include: prosody and versification; literary style; the idea of the ‘secular’; revelation