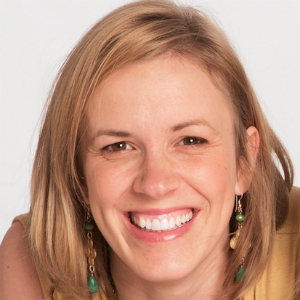 Professor Maria Ubiali is a particle physicist with a passion for mathematics, based at Cambridge and CERN.

Professor Maria Ubiali read Physics at the Università degli Studi of Milan, in Italy, gaining a First Class Honours degree. In 2006 she moved to Edinburgh to study for a PhD in Theoretical Particle Physics. She obtained a joint doctoral degree from the University of Edinburgh and the Université Catholique de Louvain, Belgium. She then moved to Aachen, Germany, for her first postdoc in 2010.

She has been working at the University of Cambridge as a post-doctoral research associate since 2013. She was awarded a Royal Society Dorothy Hodgkin Research Fellowship in October 2016 and in 2017 became Lecturer in the Department of Applied Mathematics and Theoretical Physics.

In 2020 she became Principal Investigator of an ERC grant studying the “Physics beyond the Standard Proton.”

Maria is the Sheila Edmonds Lecturer in Mathematics at Newnham.

Professor Maria Ubiali’s research focuses on particle physics theory and phenomenology. Her current projects are devoted to the formulation of precise theoretical predictions to be compared to the experimental data collected by the Large Hadron Collider at CERN, Geneva.

Maria’s work tackles a number of open fundamental questions about the structure of the proton and the origin of our Universe.