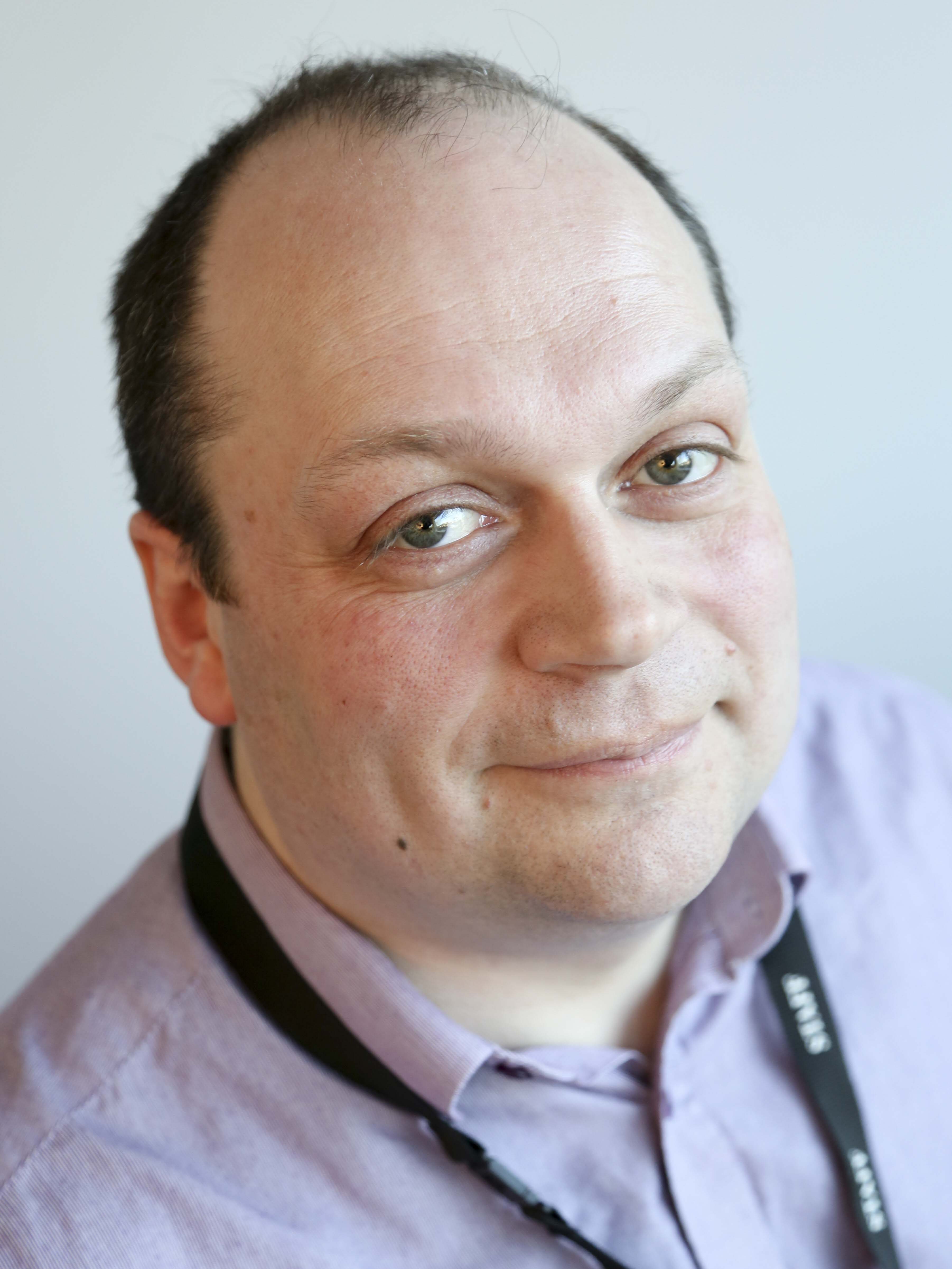 In 2010 James moved to University College London as Head of Client Platform Services. Between 2012 and 2015 he was Head of IT at Suffolk Libraries, a newly establish charitable company set up to manage public library services in Suffolk.

James joined Cambridge in January 2016 and is responsible for the co-ordination and strategic development of IT across the School of Arts and Humanities and School of Humanities and Social Sciences as IT Business Manager, as well as acting as the UIS relationship manager for the Schools and for the Cambridge Conservation Initiative (CCI). He became IT Director at Newnham in April 2019 as part of a partnership between the College and the School of Arts and Humanities.