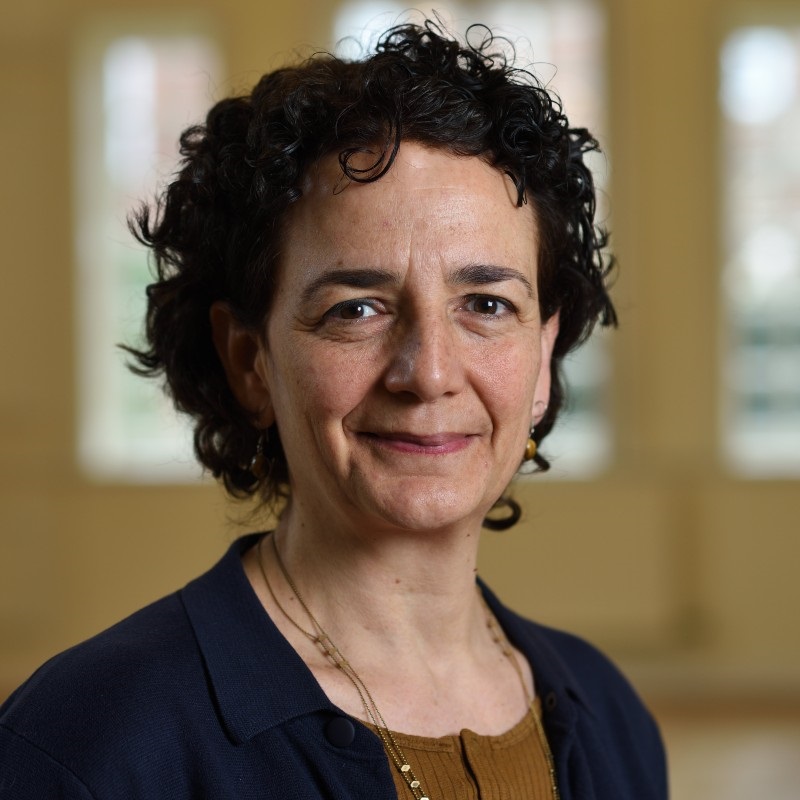 Professor Yael Navaro is a social anthropologist working in the area of politics, the state, and violence and its aftermath.

Professor Navaro recently completed a 5-year European Research Council (ERC) funded project entitled “Living with Remnants: Politics, Materiality and Subjectivity in the Aftermath of Past Atrocities in Turkey” (2012-2016). The project addressed the aftermath of mass violence in the contemporary everyday of Turkey through the core concept of ‘remnants’ which we explored as material, spatial, subjective, spiritual, and/or political leftovers from past atrocities. Publications based on this 5-year project that involved field and archival work in four locations in south and south Eastern Turkey are in press and/or forthcoming.