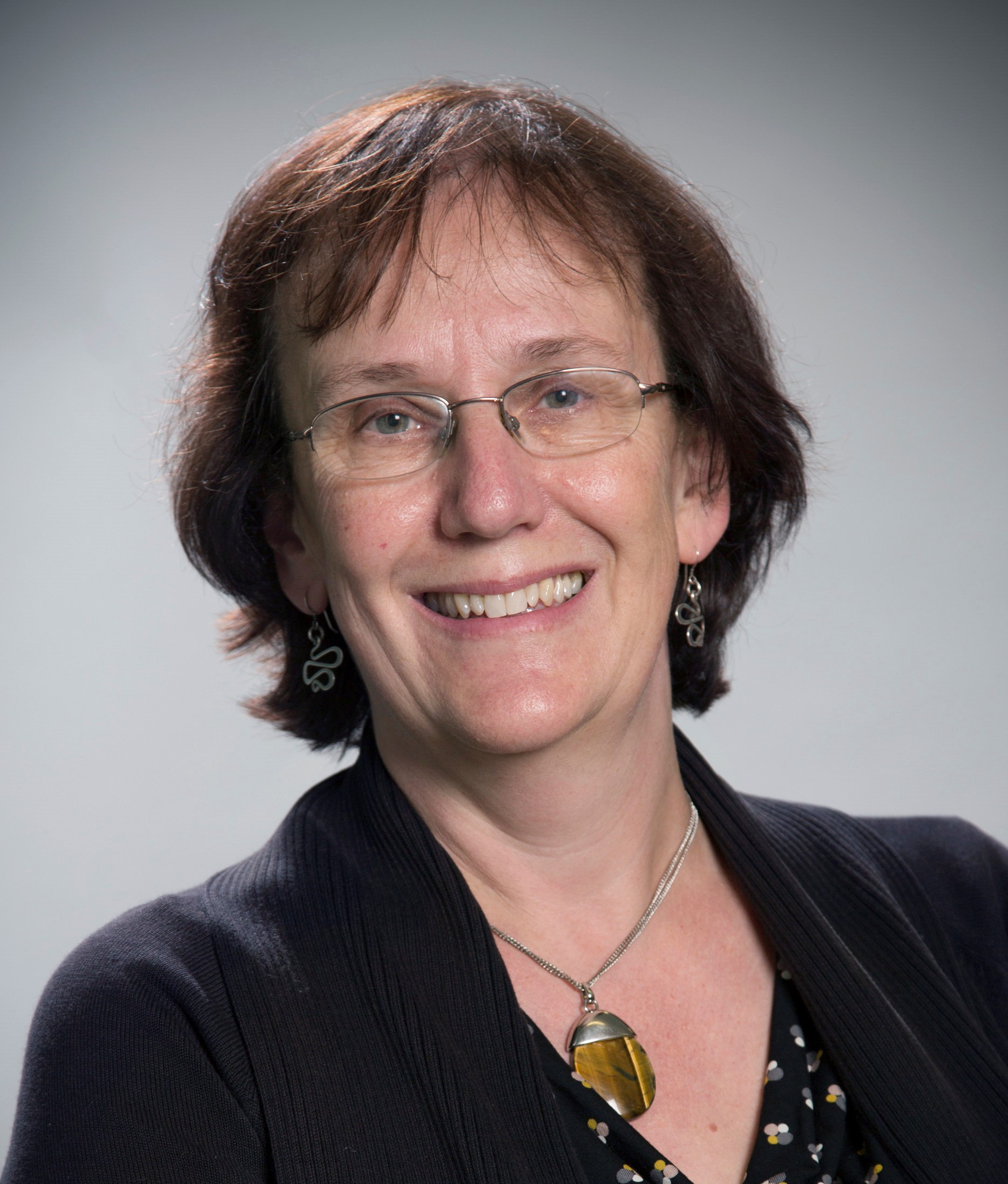 Dr Sheila Watts is a historical linguist, specialising in language variation and change in the Germanic language family.

After studying and working as a lecturer at Trinity College, Dublin, she came to Cambridge in 1998 to take up a lectureship in German. Her doctoral dissertation was on verbal categories in Old Saxon. Her undergraduate languages were German and Russian, and she has spent longer periods abroad in Moscow, Copenhagen and Göttingen.

She is now University Senior Lecturer in the Faculty of Modern and Medieval Languages.

Dr Sheila Watts specializes in the historical linguistics of German and related languages. She is currently working on a number of international collaborative research projects.

She has a particular research interest in Middle Low German, the language which was spoken by merchants associated with the Hanseatic League across Northern Europe from about 1350–1550. Since 2011 Sheila has been part of a project group with Anne Breitbarth (Ghent) and George Walkden (Manchester, now Konstanz) working to build a digital Corpus of Historical Low German (CHLG). This project has been supported by the Newton Trust, the British Academy and the Government of Flanders.

Since 2017, Sheila has been collaborating on a project exploring the Early Germanic Noun Phrase, funded by the Norwegian Research Foundation, in collaboration with colleagues from Oslo, Manchester, Wuppertal and Konstanz. This project aims to understand word order variation across the older Germanic languages.

She has published on verb categories and on gender in Old Saxon, Old High German and Old English. A further interest is in the history of linguistic ideas about German, where she has published on the grammarian Justus Georg Schottelius and the lexicographer Caspar Stieler.