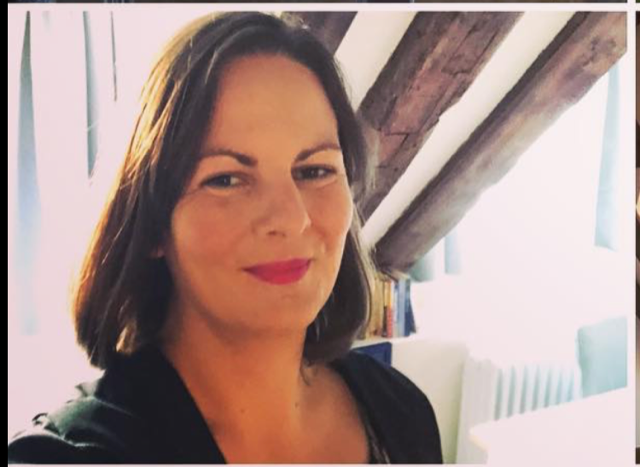 Dr Rhiannon McGlade is Fellow in Spanish and Catalan at Robinson College and Affiliated Lecturer at the University of Cambridge.

With a PhD in Hispanic Studies (University of Sheffield, 2013), Dr McGlade’s current research considers humour and identity politics in visual print media, literature, theatre, film and the press within a Hispanic context. She has published and presented broadly on these themes, including her book, Catalan Cartoons: A cultural and political history (University of Wales Press, 2016). Previous roles include: College Teaching Officer (Spanish and Portuguese, Christ’s); Research Associate of the AHRC-funded project “Multilingualism: Empowering Individuals, Transforming Societies” (University of Cambridge); and Lecturer of Catalan Studies at Queen Mary, University of London, where she was also the Director of the Centre for Catalan Studies.

Since 2019, she has been General Editor of the Journal of Catalan Studies.

Dr McGlade lectures and supervises across the MMLL Spanish and Catalan culture and language papers at UG and PG level.