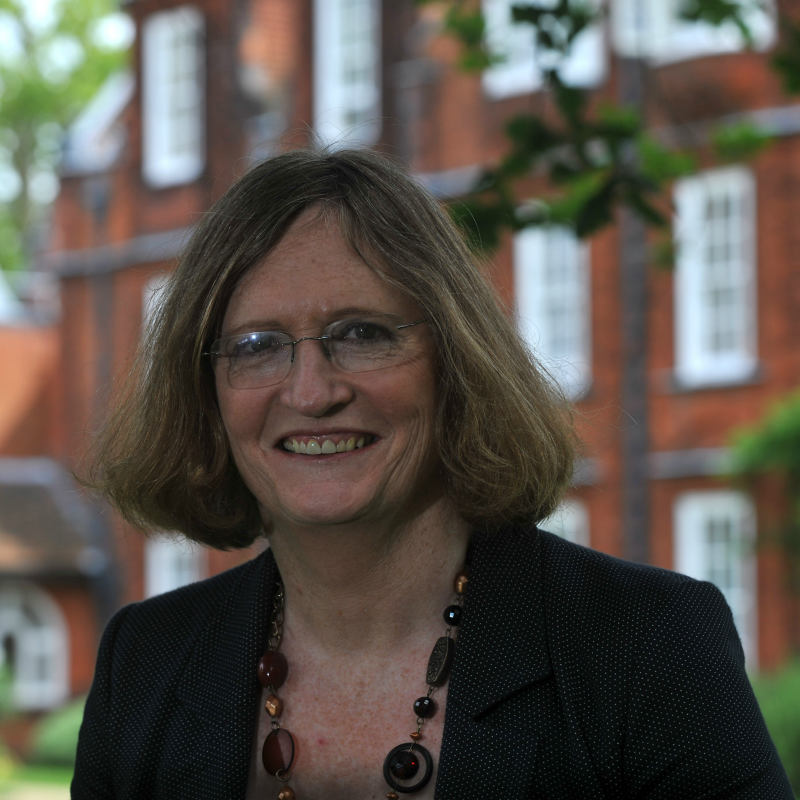 Rachael Padman did her first degree in Electrical Engineering, at Monash University. She then worked for two years at CSIRO Division of Radio physics in Sydney, doing research on antennas for radio astronomy, before coming to the Cavendish for her PhD in mm-wave astronomy and instrumentation. She held an 1851 Research Fellowship, and then spent two years in Berkeley as a Miller Research Fellow, before returning to the Cavendish in 1984 as Deputy Project Scientist for the James Clerk Maxwell Telescope in Hawaii. She was appointed a University Lecturer in 1998, and since 2005 has been primarily involved in the administration of teaching in the Department of Physics.