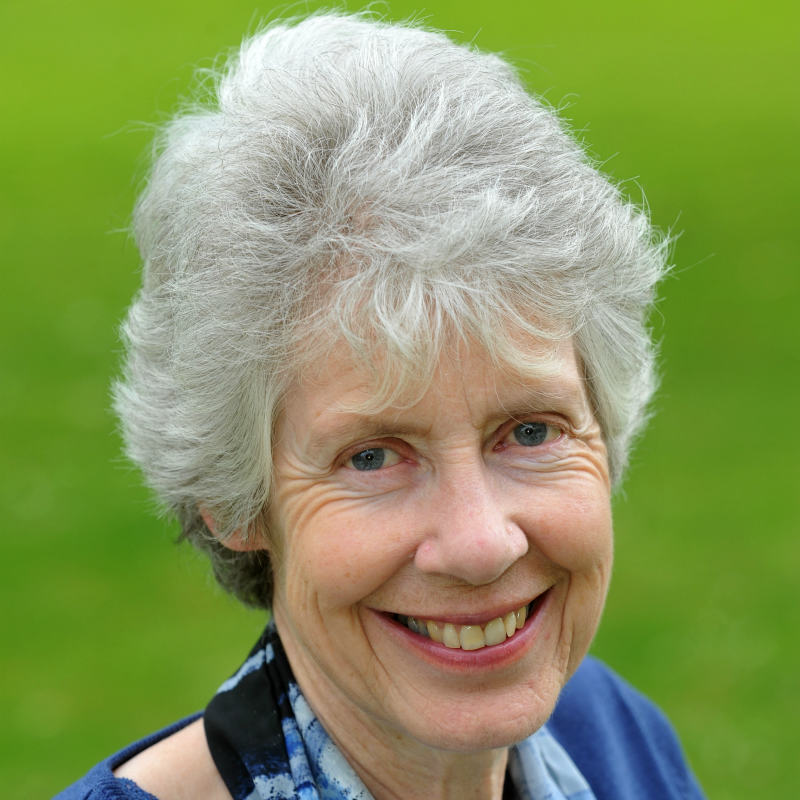 Dr Burn studied Classics and then took the Diploma in Classical Archaeology at Newnham College, before moving to Oxford for her DPhil. There, she researched a group of Greek vase painters under the direction of Professor Sir John Boardman, and subsequently gained employment as a curator in the Department of Greece and Rome at the British Museum. In 2001 she returned to Cambridge as Keeper of the Department of Antiquities; from 2014 she was additionally Assistant Director for Collections at the Fitzwilliam Museum until her retirement in 2016. She was a long-term member of and for two years chaired Newnham’s Valuable Possessions Committee.

Dr Burn’s research interests centre on the material culture of Greek and Roman antiquity, especially Greek ceramics, the history of museums and display, the history of collecting and the classical tradition. Her most recent major publication is The Fitzwilliam Museum: a History (London 2016).