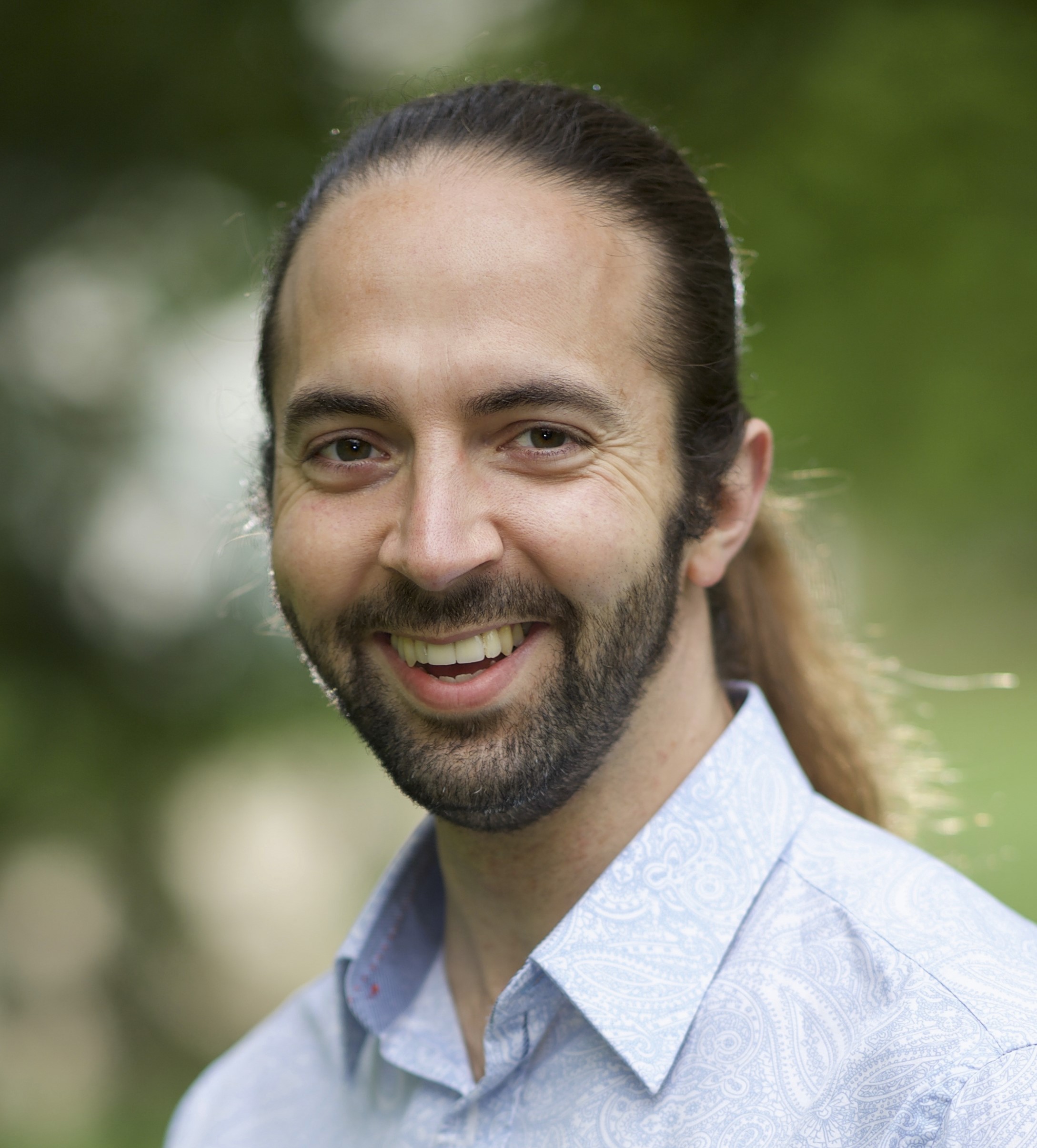 Jonathan Padley is a researcher in English children’s literature from the eighteenth century to the present day.

Jonathan is a Fellow, Admissions Tutor, and Tutor at Churchill College, Cambridge, and Director of Studies in Education at Lucy Cavendish, Newnham, and St Edmund’s Colleges.  He is an Honorary Member of Cambridge’s Faculty of English and an Affiliated Lecturer at the Faculty of Education, where he supervises undergraduates in children’s literature.  Previously, Jonathan has been an Honorary Research Associate of the Department of English Language and Literature at Swansea University, and a Lecturer and Tutor at Gorseinon College and Coleg Sir Gâr.

Alongside academic work, Jonathan is committed to widening participation in higher education, especially amongst students from his native Wales.  From 2013 to 2015, he was seconded to Welsh Government to co-lead the research and policy implementation which gave rise to Wales’ Seren Network, to which he still regularly contributes.

Jonathan Padley researches English children’s literature, from the eighteenth century to the present day.  His work explores margins; in particular, the marginalisation of authors, characters, and texts.  His PhD argued that the child protagonists of children’s literature can be understood, etymologically and theoretically, as monsters.  He serves on the Editorial Board of Children’s Literature in Education and regularly peer-reviews for journals in the field.

In addition to children’s literature, Jonathan is interested in interdisciplinary dialogues between literature, media, music, science, and theology.  He has published broadly, including on transgressive creation in Shelley’s Frankenstein, bibliographical anomaly in Tennyson’s English Idyls, and Christological imaging in Tolkien’s Middle-earth mythos.