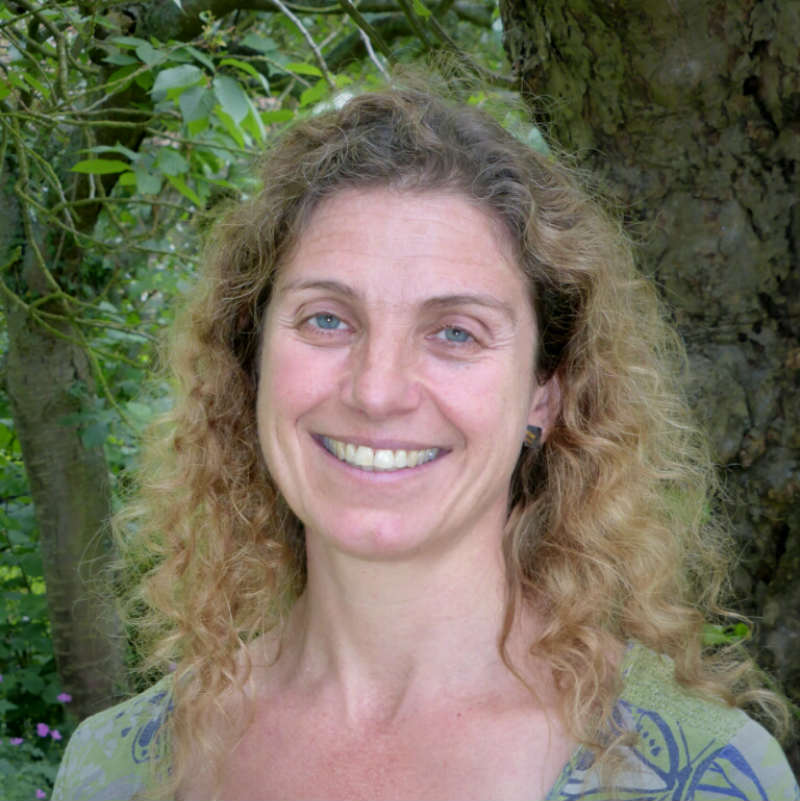 Dr Jenny Mander is a specialist in the cultural history of the eighteenth century, focusing on the movement of people and ideas.

Dr Jenny Mander is Associate Director of the Centre for the Study of Global Human Movement, and Fellow and Director of Studies at Newnham College.

She read French and German as an undergraduate at Newnham, and studied in Paris at the École des Hautes Études en Sciences Sociales, before returning as a postgraduate to Newnham.

Her PhD focused on the history of reading and the theory of narrative with reference to autobiographical fiction of the French eighteenth century. She has since continued to publish on the history of the ‘rise’ of the modern novel. She now works increasingly on early globalisation and intercultural relations in the age of Enlightenment.

Her Newnham room is adorned with a combination of engravings from the Encyclopédie of Diderot and d’Alembert and with the more contemporary art of her four children.

Dr Jenny Mander’s research focuses on the connections between the movement of peoples and the traffic in books across Europe and between Europe and the Colonial World (Americas in particular).

Of particular interest is the role played by migrants and their descendants in modern language education (either as tutors and/or as authors of language teaching publications) and in the book trade, with particular focus on French Huguenot émigrés, émigrés during the Revolutionary wars and labour migrants, especially from France and Germany. Equally of interest in this context are the multilingual migrants to the West Indies/Americas during the seventeenth/eighteenth centuries.