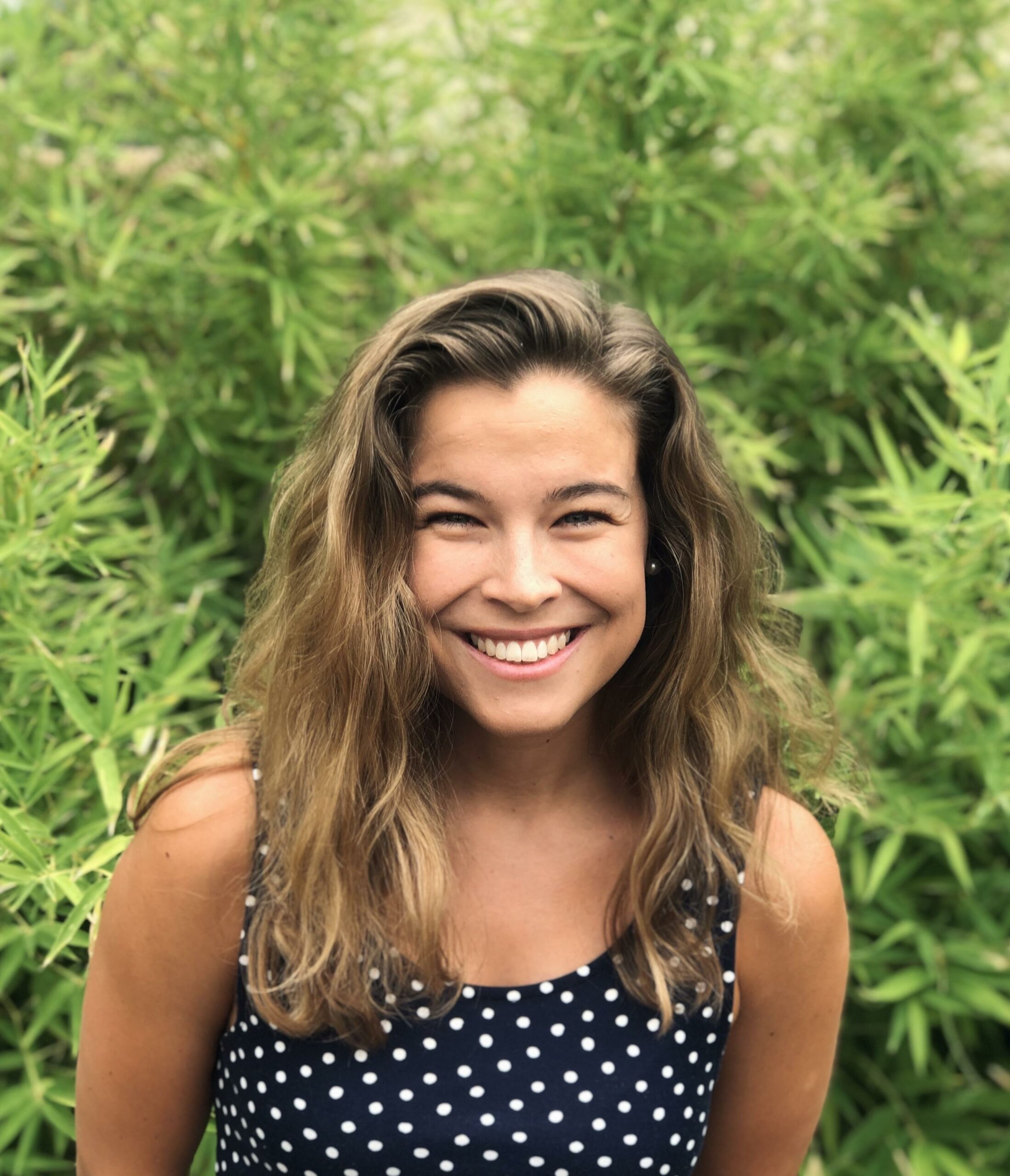 Dr Snyder is an historian of the twentieth-century Americas. She earned her PhD from Yale University in 2021. Her dissertation, entitled “Entangling Revolutions: Cuba, Nicaragua, and the United States in the Cold War Caribbean, 1979-1990,” traces the relationship between the Cuban and Sandinista revolutions and the hemispheric, [counter]revolutionary effects it produced. It won two prizes: the George Washington Egelston Prize, awarded to a student who discovers new facts of importance for American history or reaches important new conclusions from existing data, from Yale University; and the Edwin W. Small Prize for outstanding work in the field of American history, from the Yale Department of History.

Dr Snyder’s research emphasizes the inter-connected histories and peoples of the Caribbean, Central America, and the United States.