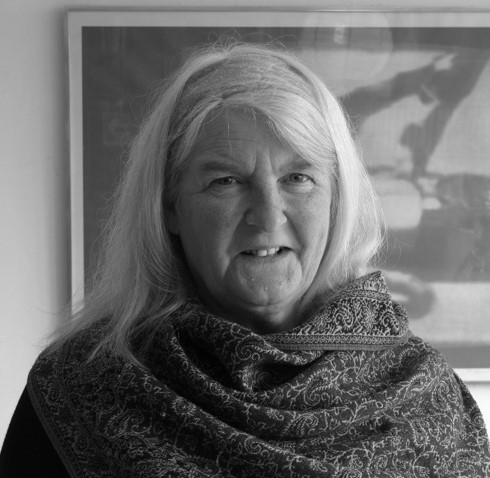 Debby was a PhD student at Newnham, working on diet in early medieval England. Since then she has been teaching palaeography (manuscript studies), as well as Anglo-Saxon history and Latin, at Birkbeck College, London, where she retired in 2018. She rejoined Newnham as special supervisor in 2007. Publications include Food and Drink in Anglo-Saxon England (Tempus, 2004) and (with Rosamond Faith) Anglo-Saxon Farms and Farming (OUP, 2014).

Social, cultural and economic history of early medieval England, especially medicine, diet and food production, with a sideline in monastic sign language. Current projects include the Early English Bread Project; making and meaning, and a new edition and translation of the earliest medical collection in English.