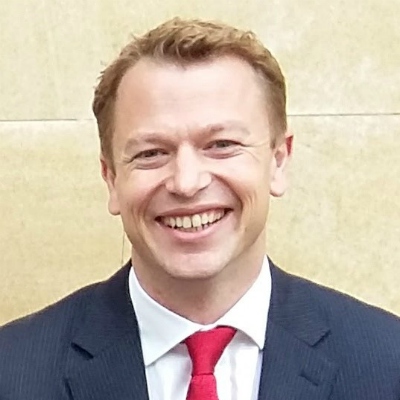 Alex Jeffrey is a political geographer with a particular interest in processes of state building, the geographies of war crimes trials and the contested nature of citizenship in divided societies. Much of Alex’s empirical work has focused on the former Yugoslavia, recently examining the establishment of the War Crimes Chamber in Sarajevo. Alex teaches on various courses on the Geographical Tripos, including introductory Human Geography lectures examining political geography and geopolitics and Part IB lectures exploring citizenship and civil society. These lectures and supervisions are designed to explore some of the key questions that have driven Alex’s research over the past decade: how is a new state constructed and communicated to a divided community after a violent conflict? What role can legal processes play in reconciliation between former antagonistic groups? How can international organisations simultaneously govern a post-conflict state while also claiming increased democratization? In recent years Alex has also produced two collaborative text books: Political Geography: An Introduction to Space and Power (with Prof. Joe Painter, Sage, 2009) and Geographical Thought (with Prof. Anoop Nayak, Pearson, 2011).