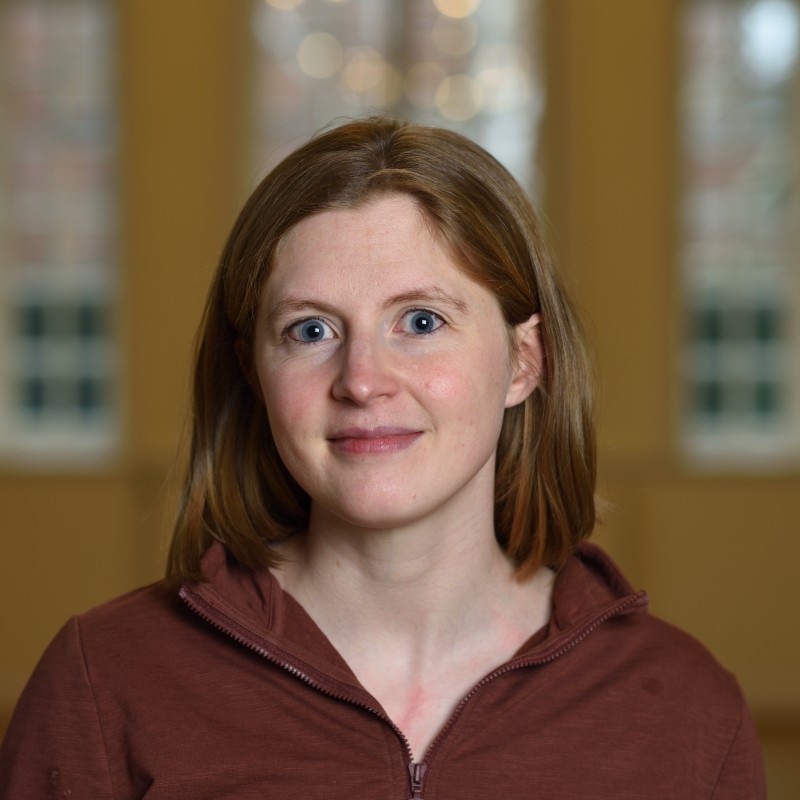 Dr Charis Olszok studied French and Arabic at the University of Oxford, before going on to complete her MA in Arabic Literature and her PhD at SOAS, with a scholarship from the Wolfson Foundation. She finished her PhD in 2016, looking at the depiction of animals in modern Libyan fiction from 1965-2011. Following her PhD, she joined the University of Cambridge as Lecturer in Modern Arabic Literature and Culture.

Dr Charis Olszok’s monograph, The Libyan Novel: Humans, Animals and the Poetics of Vulnerability, examines the themes and genres of the Libyan novel during the al-Qadhafi era. Exploring latent political protest and environmental lament in the writing of novelists in exile and in the Jamahiriyya, Charis Olszok focuses on the prominence of encounters between humans, animals and the land, and the poetics of vulnerability that emerge from them.

Her research also focuses on how portrayals of animals were constituted through the Islamic, Sufi and folkloric influences on Libyan fiction, relating them to other intriguing examples of animal depiction within the broader Arabic literary tradition.

In addition to her research, she has translated numerous short works of modern Arabic fiction into English, as well as two novels.