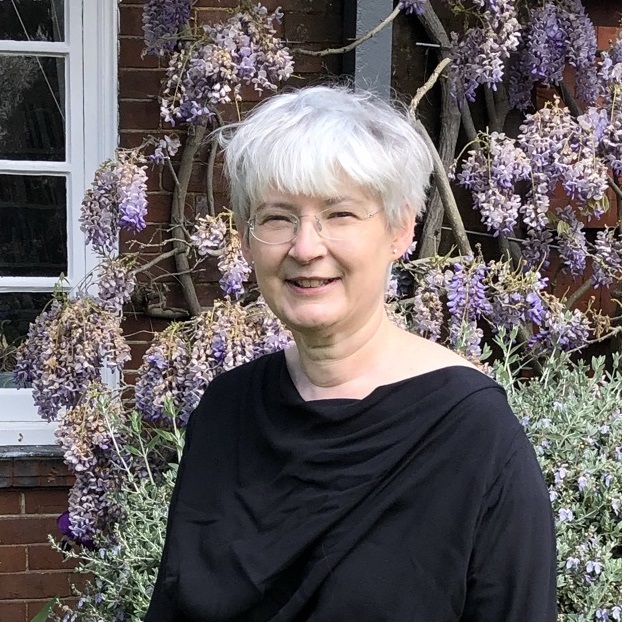 Dr Carol Atack is a Fellow D and associate tutor at Newnham College, University of Cambridge. During Spring 2020 she held a fellowship at the Center for Hellenic Studies, Washington DC/Harvard.

Carol’s current research continues her work on fourth-century Greek political thought, with a particular focus on the political and ethical thought of Plato and Xenophon. She is preparing a monograph on the temporality of Platonic dialogue, expanding on her 2020 article ‘Plato’s Queer Time: dialogic moments in the life and death of Socrates’ (Classical Reception Journal, 12, 10-31).

Carol is also working on notes and introduction for a new translation by Martin Hammond of Xenophon’s Memorabilia and Apology for Oxford World’s Classics, to be published in 2023, and a short book on Xenophon for the series Greece and Rome New Surveys in the Classics. She serves as associate editor for Greek political thought for the journal Polis.