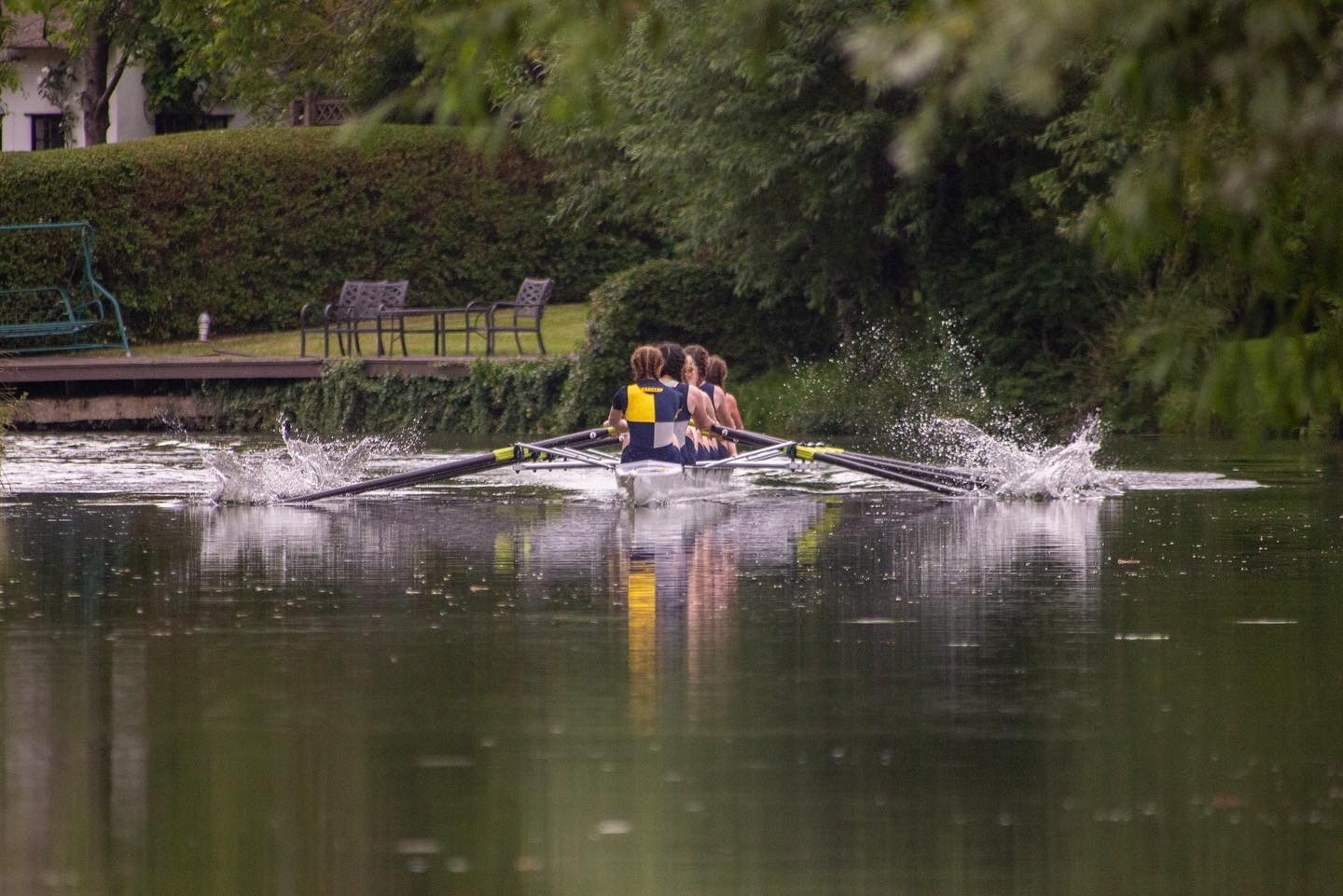 In a mixture of blistering heat and suddenly dropping temperatures, Newnham’s three boats rowed with dedication and commitment. And W1 were amply rewarded, retaining their title as Head of the River. This, of course, makes it another year of double Headship, following equal success in the Lent Bumps.

W2 retained their place as highest W2 boat, above many W1s. They bumped Darwin W1, rowed over on the second day, and were then bumped by a very successful Lucy Cavendish W1, who were soaring up the division.

W3 rowed over strongly for three days, before being bumped by an unstoppable Pembroke W3, who received blades.

The Cambridge Independent described Newnham W1 as ‘faultless’, ‘unstoppable’ and ‘peerless’. They rowed over each day, though the boats in the top four changed repeatedly, with Jesus W1 dropping down from 2nd place to 5th. Meanwhile, Caius W1 saw a successful year, moving up from 4th to 2nd. Master of Caius and Newnham alumna Pippa Rogerson tweeted, “They rowed magnificently! I felt divided loyalties as they left Caius W1 several lengths behind.”

Alumnae from across the years met to cheer the crews on, although miserable weather prevented the planned alumnae picnic.

Congratulations to NCBC on a remarkable year of rowing! 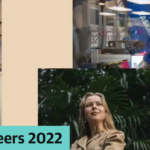