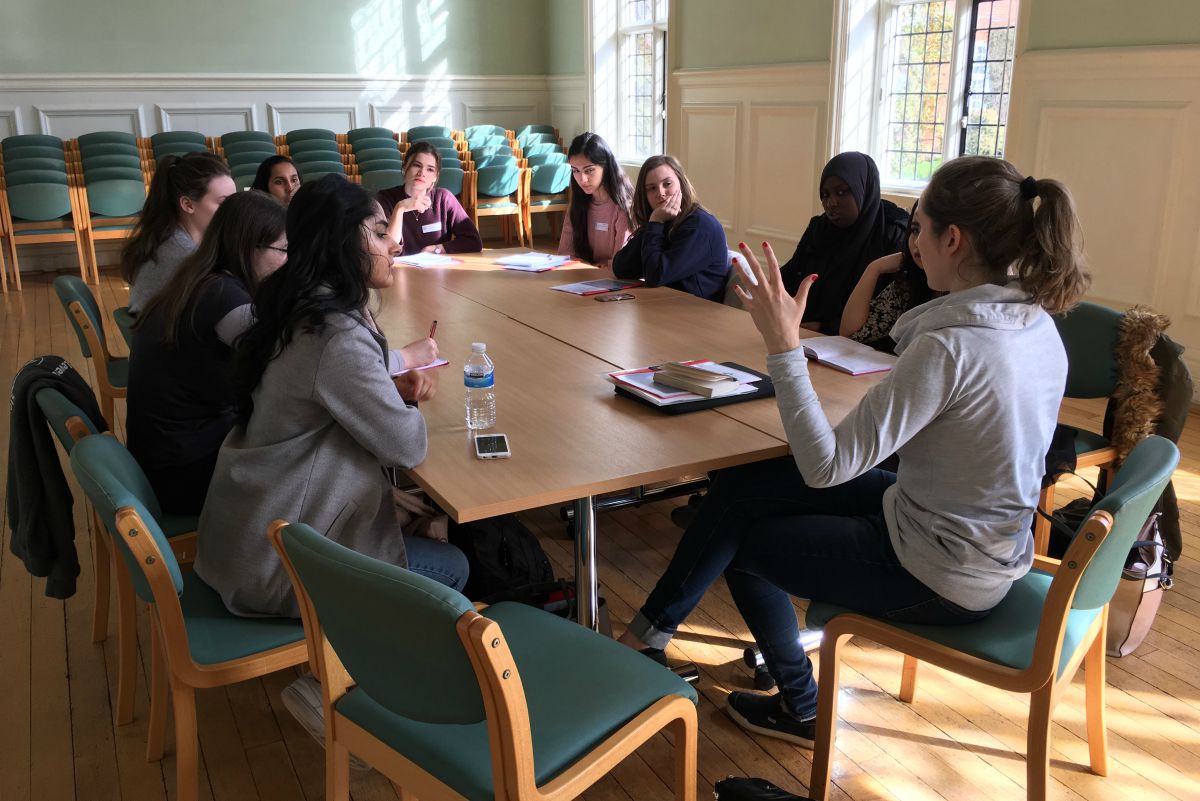 Female sixth-form students from around the country experienced life at a Cambridge college at the annual Rosalind Franklin Conference.

The two-day event at Newnham College was named after the Newnham scientist who famously helped discover the structure of DNA.

The free conference was titled STEM Study: Applications Present and Future and explored issues which scientifically and ethically affect society.

The aim of the conference was to encourage sixth formers to confidently engage in academic conversations about Science, Technology, Engineering and Maths (STEM) topics.

Rosalind Franklin’s painstaking work resulted in ‘Photo 51’ which clearly depicted the double-helix structure of DNA that lay at the heart of Francis Crick and James Watson’s discovery.

Historian Jenifer Glynn, Franklin’s younger sister and also a Newnham alumna, made a special return visit to the College to meet some of the 90 students who took part in the conference.

Participants at the conference heard from eminent speakers including Professor Ottoline Leyser and Dr Claire Rocks, and had regular opportunities to debate and discuss their views on everything from Artificial Intelligence (AI) to climate change and genetic engineering.

Newnham academics led small syndicate discussions with the students – similar to supervision teaching groups that Cambridge is famous for – to explore their thoughts about the various lectures.

The attendees also got a chance to present and defend their views in rigorous plenary sessions on the final day of the event. 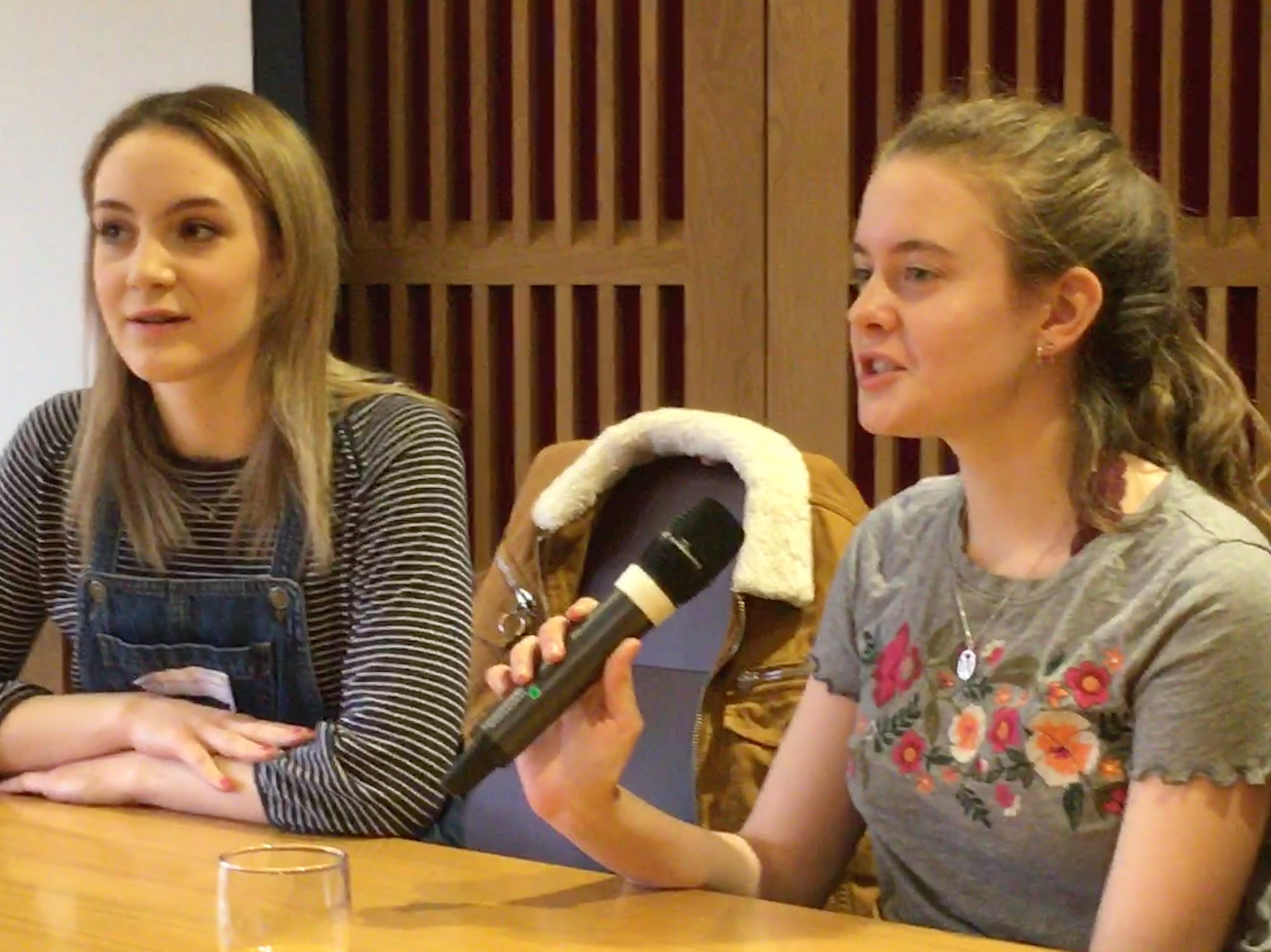 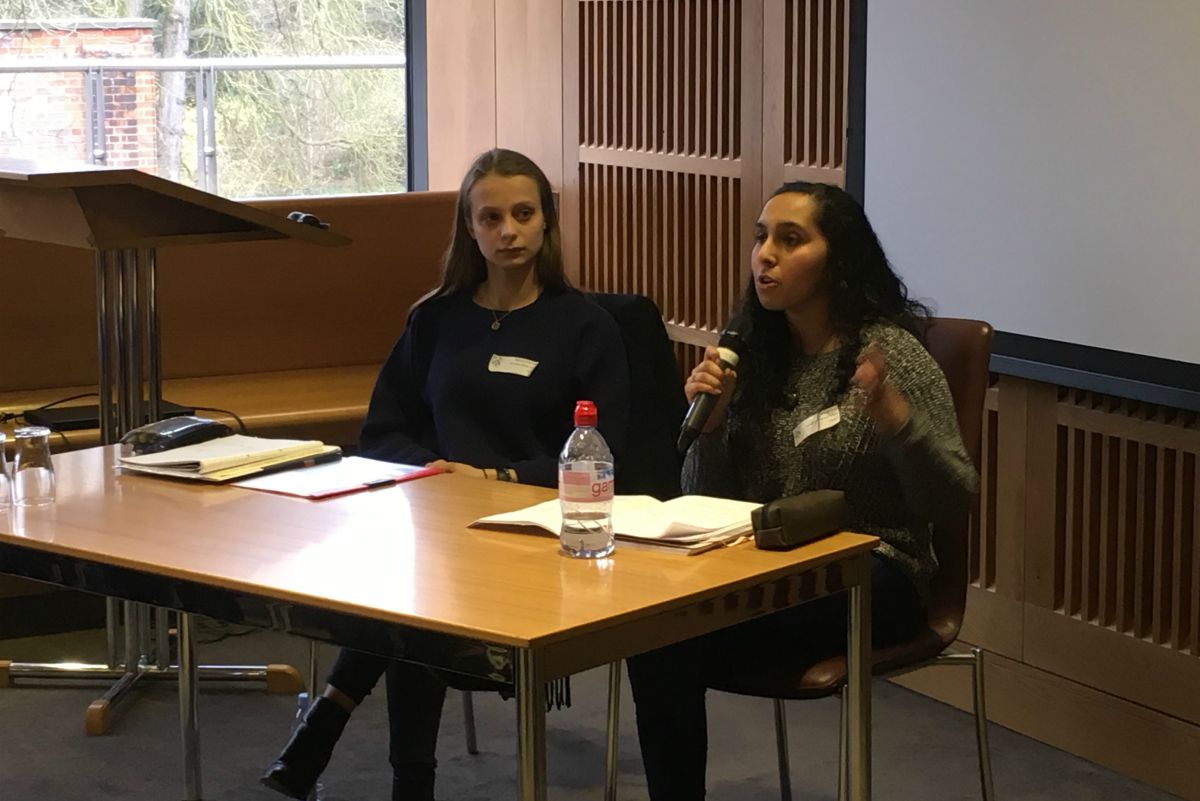