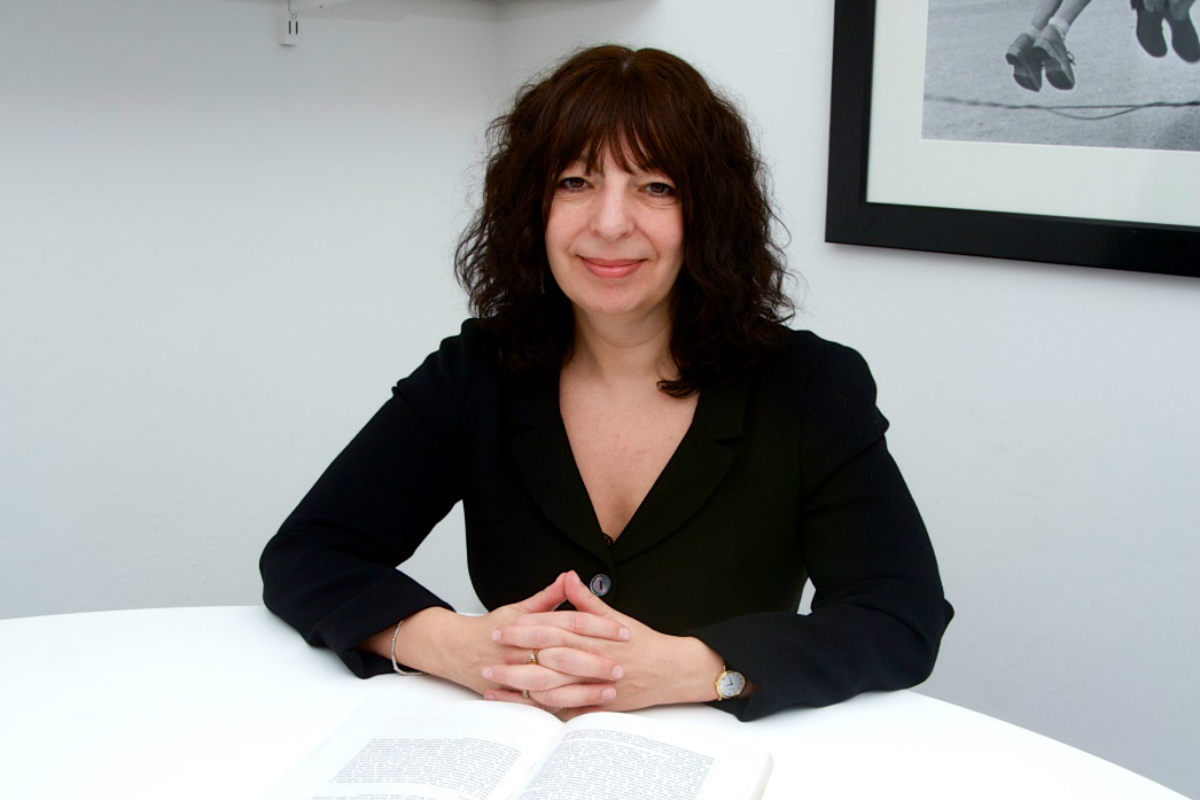 Newnham’s Prof Susan Golombok has been elected a Fellow of the British Academy, in recognition of her achievements in the social sciences.

The British Academy is a fellowship of around 1,300 leading national and international academics elected for their distinction in the humanities and social sciences.

Prof Golombok is Professor of Family Research and Director of the Centre for Family Research, and Fellow of Newnham. Over the course of her research career, she has taken her interest in child development to focus on new family forms.

Prof Golombok’s research has shown, for example, that same-sex parents are just as likely to raise well-adjusted children as heterosexual couples are, and that, despite concerns to the contrary, parents of children conceived through assisted reproduction involving egg, sperm or embryo donation, or surrogacy, have positive relationships with their children. Taken together, her studies show that the quality of family relationships are more influential in children’s psychological development than the number, gender, sexual orientation, or biological relatedness of their parents.

Her current research focuses on families with transgender parents, families with co-parents, and families with single fathers by choice, examining parent-child relationships and children’s psychological development.

Prof Golombok says, “I am delighted to have been elected to the British Academy and that this area of research has now been recognised.”