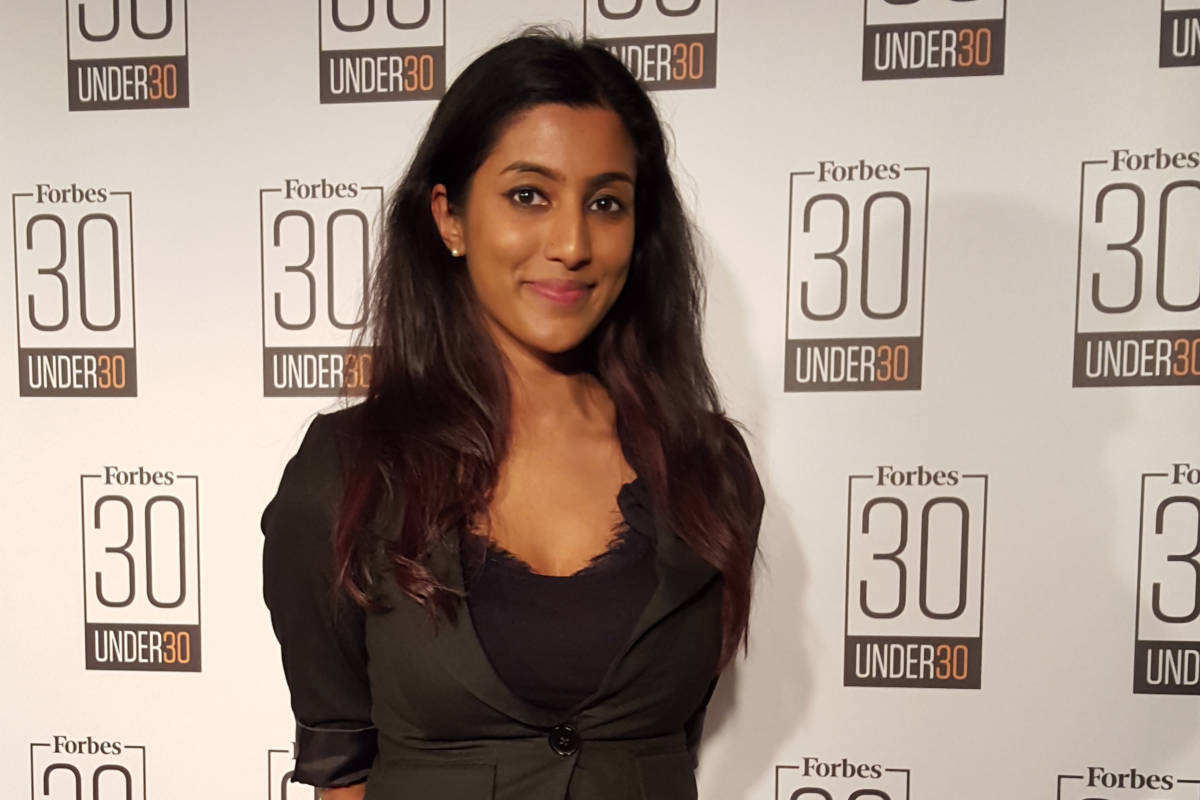 A Newnhamite graduate engineer has been named by Forbes on its first ‘30 Under 30’ Europe list which showcases the potential of young leaders, inventors and entrepreneurs.

Sakthy, who also volunteers for Engineers without Borders, said: “I am really honoured to have been named on the list. I became a civil engineer so that I could make a difference and would be able to work on addressing some of society’s most pressing problems – I guess that this is a good sign that I’m on the right track!”

Sakthy has been awarded a travel and research grant by Newnham to help finance her expenses when she attends the Forbes Summit in Jerusalem and Tel Aviv.

The Forbes Summit will take place in April and it is the first time that Forbes has held an international convention for ’30 Under 30′ list members.