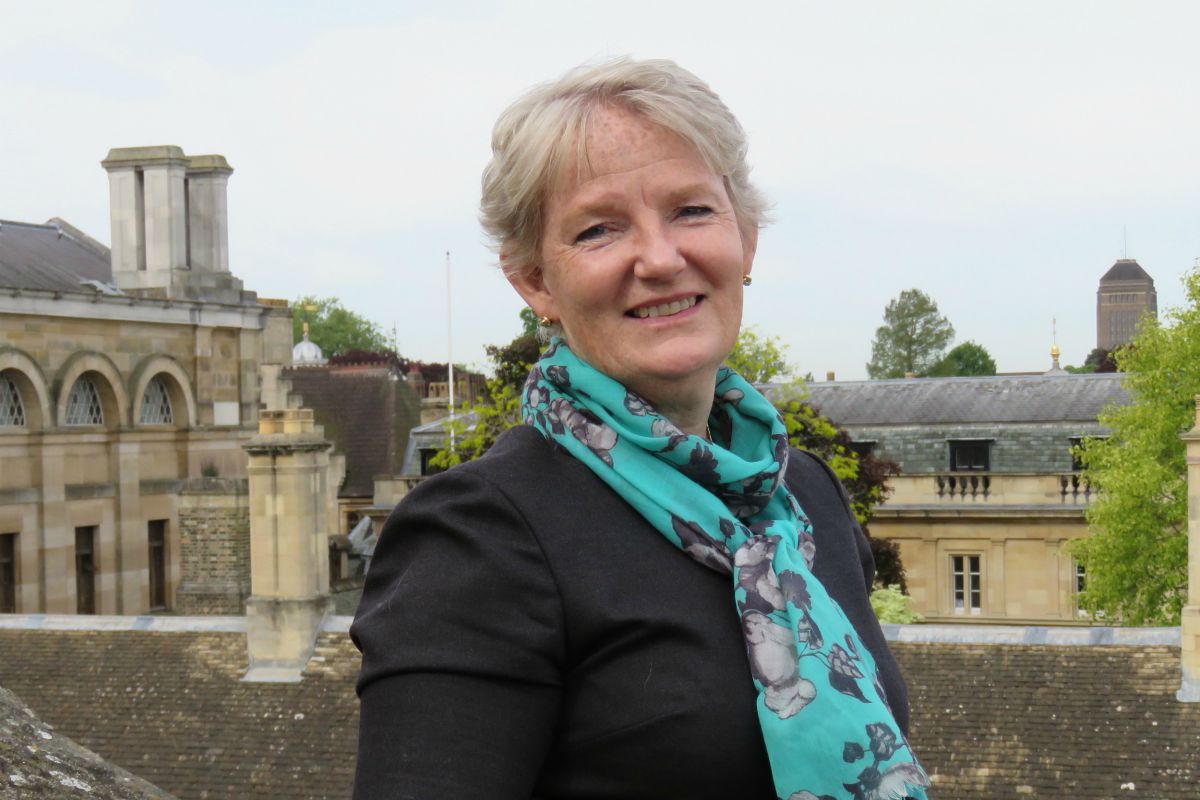 A Newnhamite will make history as she has been named as the first female Master of Gonville & Caius since its foundation 669 years ago as Gonville Hall.

Dr Pippa Rogerson, the Director of Studies in Law at Caius, will succeed Professor Sir Alan Fersht when he retires from the post at the end of September 2018.

Caius is one of the oldest and largest colleges of the University of Cambridge and it was founded in 1348 as Gonville Hall by Edmund Gonville and John Caius.

Dr Rogerson’s appointment will bring the number of female Heads of Houses in Cambridge to 11, meaning just over a third of the 31 colleges will be headed by women including Newnham which has only ever had female principals and is currently led by Professor Dame Carol Black. Emmanuel College also has a Newnhamite Master, Dame Fiona Reynolds.

Dr Rogerson, pictured, arrived at Newnham in 1980 to study Economics, she moved to Law in her second year and graduated in 1983.  She has been a Fellow and College Lecturer in Law at Caius since 1989, and Director of Studies in Law at the College since 1990. A University Lecturer in the Faculty of Law at Cambridge since 1989, she was promoted to Senior Lecturer in 2001.

The mother-of-five said: “I am delighted and daunted in equal parts to have been elected Master of Caius. I am very keen to maintain Caius’ excellent academic tradition – the strength of our teaching and research is absolutely intrinsic to Caius’ identity. But there are so many more opportunities in Cambridge – sporting, social and cultural – that students should use to gain all those skills that make them employable and contribute to society when they leave College.”

She will officially become Master of Gonville & Caius in October 2018.