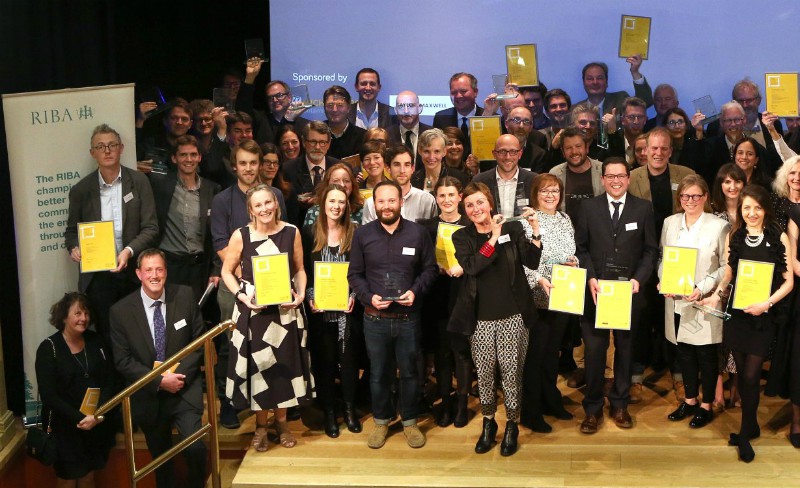 Newnham’s new Dorothy Garrod Building was awarded the coveted title of “Building of the Year” in the RIBA East Awards on 9 May 2019.

The building includes study, research, social and living spaces, bringing people together at the heart of this dynamic College.

Purpose-built teaching rooms are light and spacious, with full-length whiteboards for students and supervisors to explore ideas. A new café, open to the public on weekdays, has already become a popular gathering place for students, researchers, alumnae and the wider community. Indeed, the RIBA judges paused for a coffee during their visit – although all judgments were made purely on architectural merit!

Domestic Bursar, Wendy Evans said, “As the evening went on, and award after award went to other projects, we thought that we were going home empty handed. When they announced the Dorothy Garrod Building as Building of the Year, we couldn’t have been more delighted.”

The building is named after eminent archaeologist Prof Dorothy Garrod, the first woman to become an Oxbridge professor in 1939, and herself a Newnham alumna. 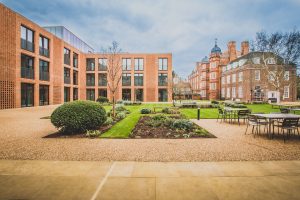 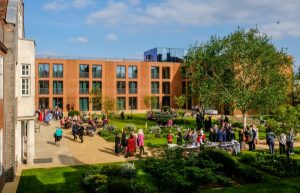 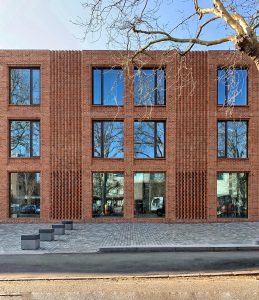 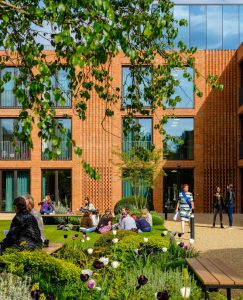 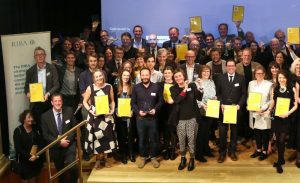 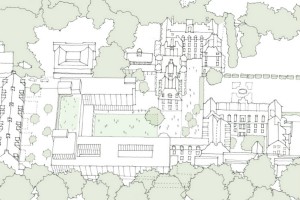 Click on any image to view an enlarged version