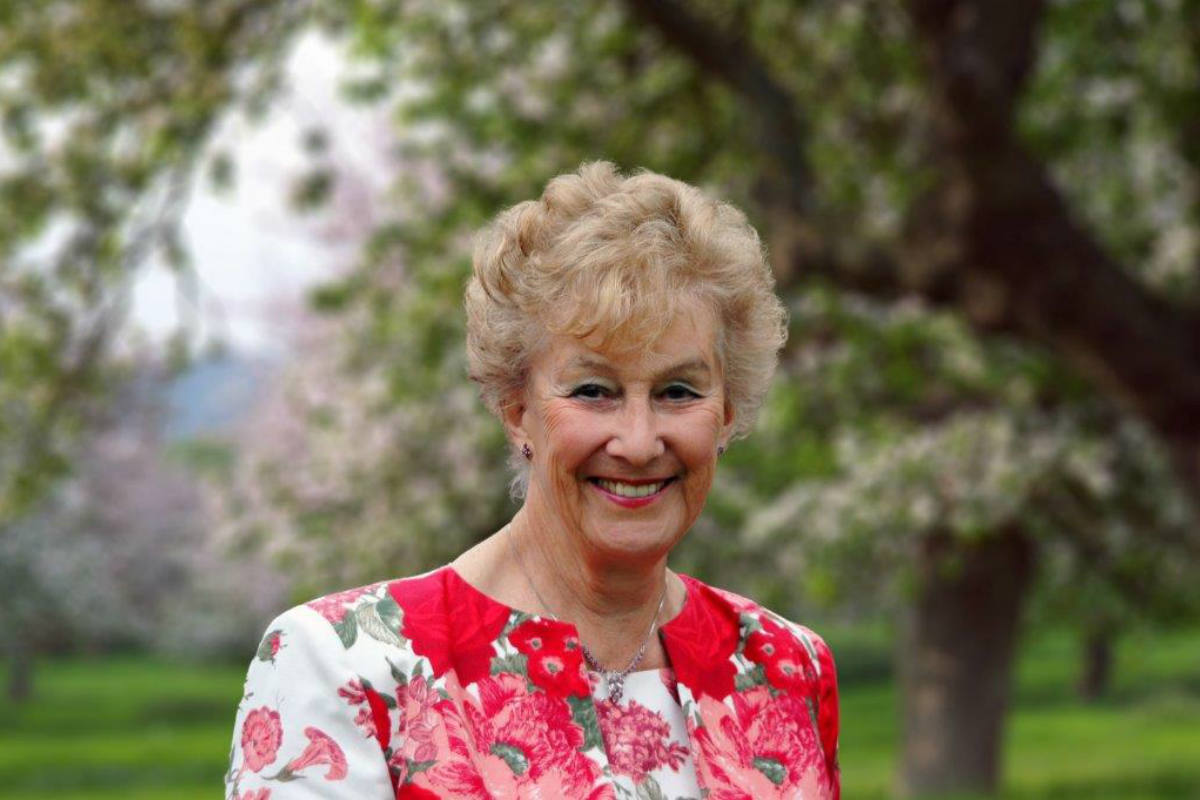 Pioneering alumna and Honorary Fellow, Dame Margaret Anstee, has died at the age of 90.

Dame Margaret (NC 1944) worked for the UN for more than four decades in many different parts of the developing world and she was the first woman to reach the rank of under-secretary-general (1987-1993).

She was born on June 26 1926 and came to Newnham in 1944 to read Modern and Medieval Languages. She obtained a first-class degree.

She started her career as a lecturer at Queens University, Belfast, and then became one of the first women to be admitted to the British Foreign Service.

She later worked for the United Nations for more than four decades (1952-93), heading economic and social development missions in all the developing regions of the world, as well as disaster relief operations. In 1987 she became the first female Under-Secretary-General as Director-General of the UN Office in Vienna (1987-92). She was a true pioneer in senior international posts that were previously denied to women.

She was also a prolific author and published several books on Bolivia and Angola, as well as her autobiography, Never Learn to Type, and a biography of Professor J.B. Trend, the first Professor of Spanish at Cambridge, who greatly influenced her life during her time at Newnham.

She was very committed to Newnham and attended many events at College and she established the Margaret Anstee Developing World Fund for graduate students to support them with their fieldwork.

The status of Honorary Fellow of Newnham College was conferred upon Dame Margaret Joan Anstee on 8 March 1991.

Read more about her life.