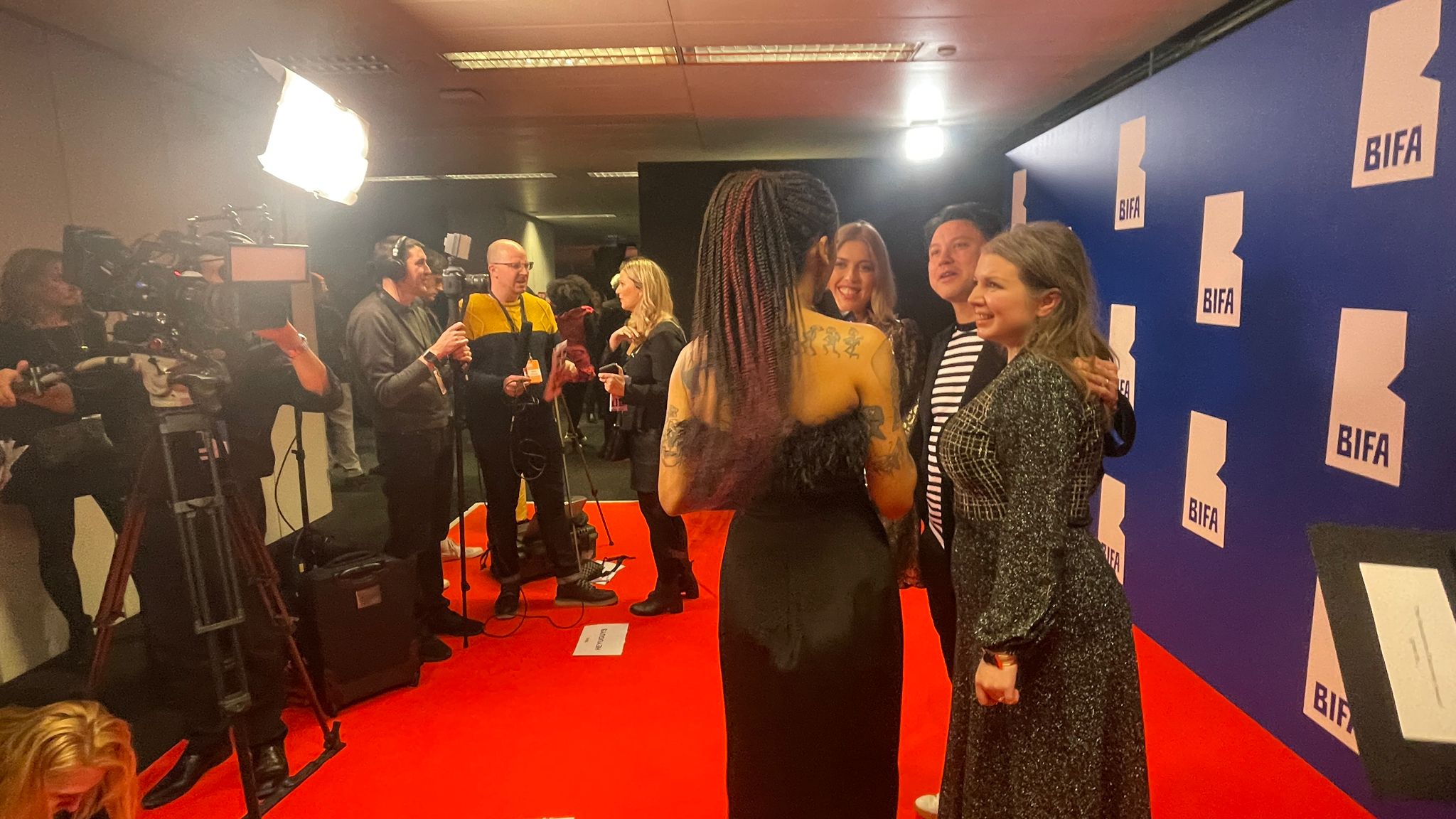 Zoë Howe’s documentary Poly Styrene: I Am a Cliché won both ‘Best Documentary’ and the Raindance Discovery Award at the British Independent Film Awards on Sunday 5th December.

RLS Fellow Zoë Howe was scriptwriter for Poly Styrene: I Am a Cliché, a documentary exploring the life and legacy of punk musician Poly Styrene. The team, Paul Sng, Celeste Bell, Zoë Howe, Rebecca Mark-Lawson, Matthew Silverman and Daria Nitsche, were delighted to receive the award, which celebrates the best in British independent film-making.

The documentary builds on Zoë’s biography of Styrene, Day Glo, co-authored with Styrene’s daughter Celeste Bell. Zoë is best known as a music biographer, but is also a novelist, broadcaster, musician and visual artist.

We’re fortunate to have Zoë as our Royal Literary Society Fellow from 2019-2021, available to support all member of College with their academic writing. Read more about her work 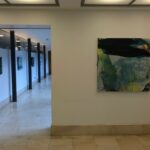 This place is us: an exhibition of new paintings by Luciana Rosado
January 24th, 2022 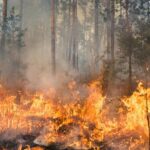 Planting trees and suppressing wildfires do not necessarily maximise the carbon storage of natural ecosystems. A…