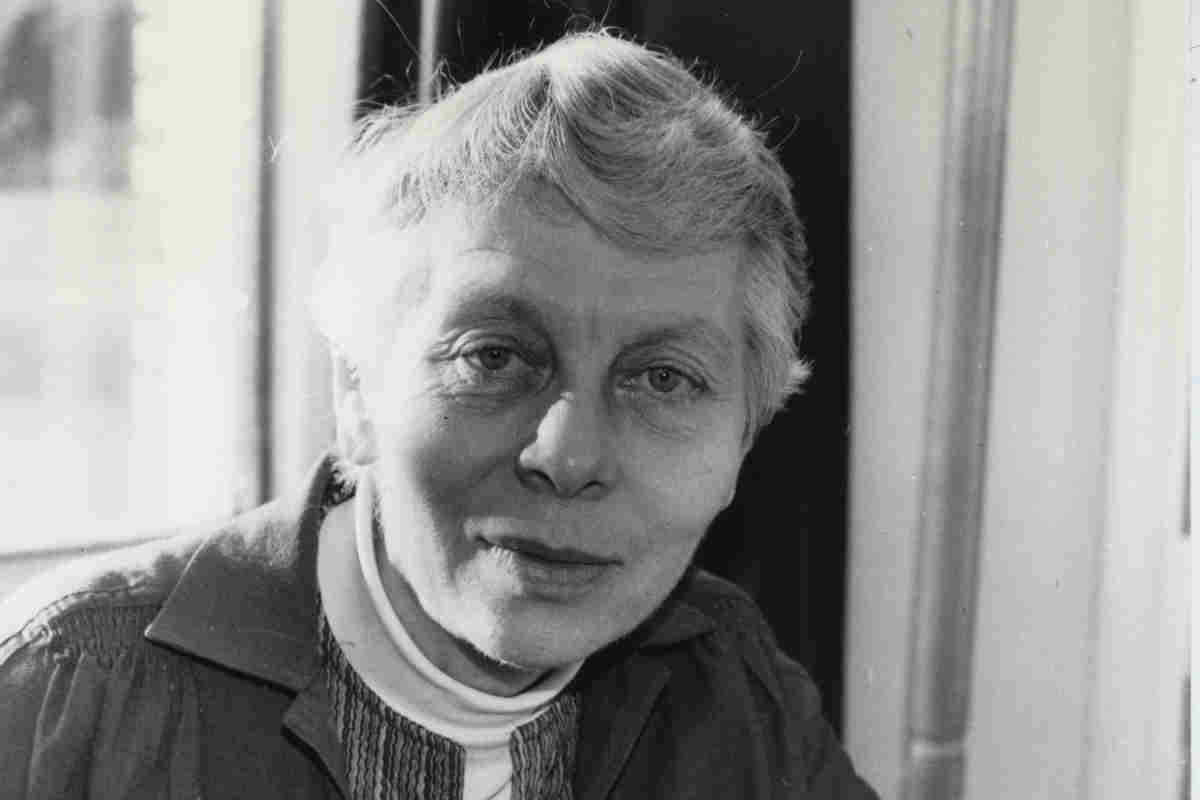 Miss Sheila Browne, Honorary Fellow and former Principal (1983-1992) died last night (August 26) at the age of 90. The College flag has been lowered to half-mast in her memory.

Sheila Browne came to Newnham as Principal in 1983, from a distinguished career as Senior Chief HMI at the department of Education and Science. Before joining the inspectorate she had been a teaching Fellow of St Hilda’s College, Oxford and as an undergraduate at Lady Margaret Hall had read Modern Languages at Oxford.

Sheila was a formidable administrator, not afraid to grasp nettles and guaranteed to test the argument of any and every draft paper for a meeting to its limits. If the paper survived, it was bomb-proof. Fundamentally she was a perfectionist and sometimes found situations in which some decision, however imperfect, was better than no decision at all, hard to stomach. At the same time she took a thorough and generous interest in the lives and welfare of every single member of the College community, from the newest kitchen porter to the most senior Fellow. Individuals were sometimes surprised by the depth of her knowledge and concern but invariably felt supported.

It was a demanding time in which to be a member of an academic community. Newnham itself was facing a major backlog of repairs to its buildings, with all that those were likely to cost. Colleges more generally were anxious about the limitations the work of the government’s Statutory Commission might place on their autonomy, both academic and financial. Sheila worked tirelessly to address these issues, with a developed sense of all that the College’s core commitment to education, learning and research entailed.

The period was also one in which the shrinkage of provision for the teaching of Modern Languages in schools began to show; and Sheila was much involved in work by the Nuffield Foundation to try to chart the extent of this and consider remedies.

Following retirement in 1992 Sheila was famously difficult to entice back to Newnham for any occasion or event, even to celebrate her 90th birthday in December 2014. At the same time exchanges with her throughout displayed a crisp and utterly up-to-date awareness of the strengths of the College’s inheritance and the challenges it faced.