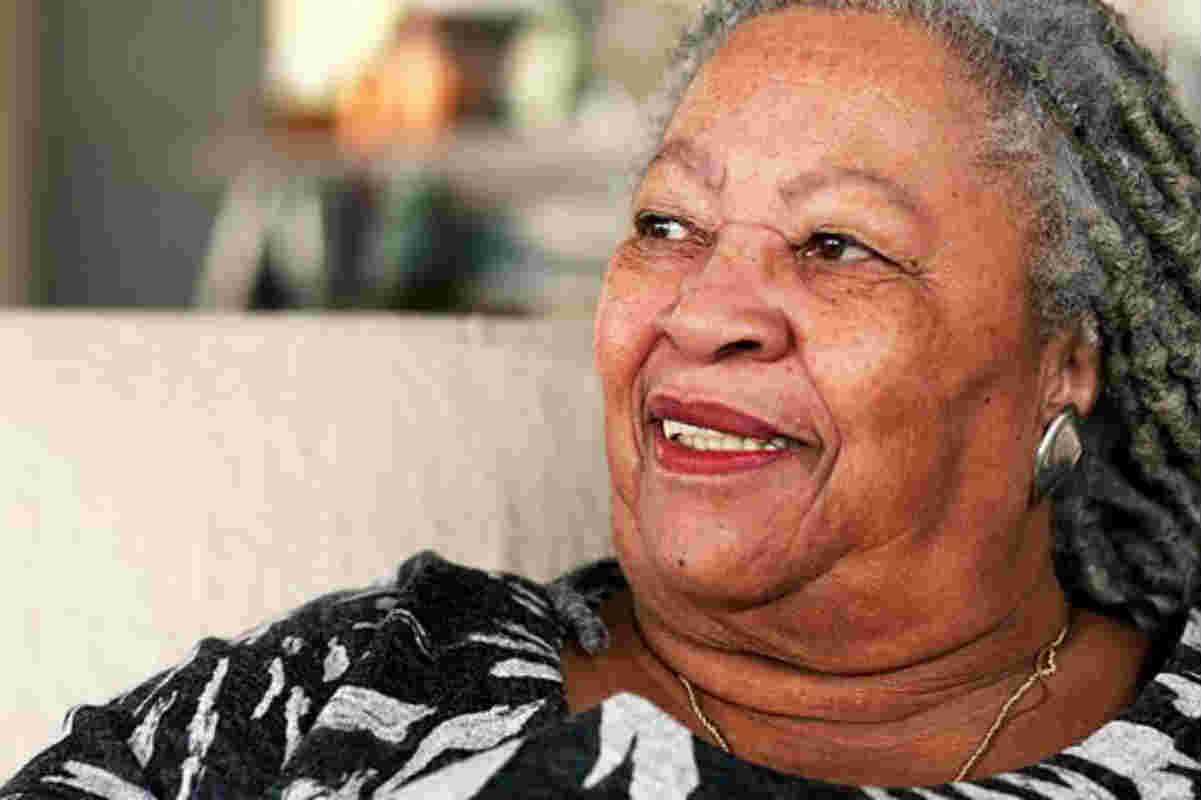 A Newnhamite director has made a critically acclaimed television programme about Nobel laureate Toni Morrison.

Born in Ohio in 1931, Morrison, pictured, now lives in New York and has become known as “the conscience of America” over her 45-year career charting black American history as an editor, novelist and now professor emeritus at Princeton.

In Imagine: Toni Morrison Remembers, a programme skillfully directed by Jill Nicholls (NC 1971), Morrison tells Alan Yentob how her father hated whites so much he wouldn’t let them in the house. Her masterpiece,Beloved, shows the horrors of slavery perhaps better than any other artwork.

Nicholls said: “When the idea first came up of me doing a film about Toni Morrison of course I said yes – what a worthwhile, wonderful thing to do. But I was a little concerned that she wouldn’t be willing or able to do much especially for the film – no revisiting her childhood home and first school, as I did with Judith Kerr (The Tiger Who Came to Tea, When Hitler Stole Pink Rabbit) and Diana Athill (Instead of a Letter, Somewhere Before the End).

“I needn’t have worried. We did two long interviews with Toni Morrison, one at her Manhattan apartment, one up the Hudson River at the boathouse where she writes. And she is such a forthright, funny, engaging talker that no one could fail to want just to look into her eyes, listen and learn.

“Of course I did also film, without her, at a school in her hometown, where children were studying her legacy in class, and went to the spot on the Ohio River where her heroine in Beloved, Sethe, made her break for freedom.

“I filmed in Harlem on the first hot day of spring, and in Cincinnati, where a ‘slave pen’ – a warehouse for human beings – has been painstakingly reassembled. These scenes, plus short contributions from other writers, archive footage, photographs and music, all interwoven with her rich and commanding voice, made a film of which I am very proud.”