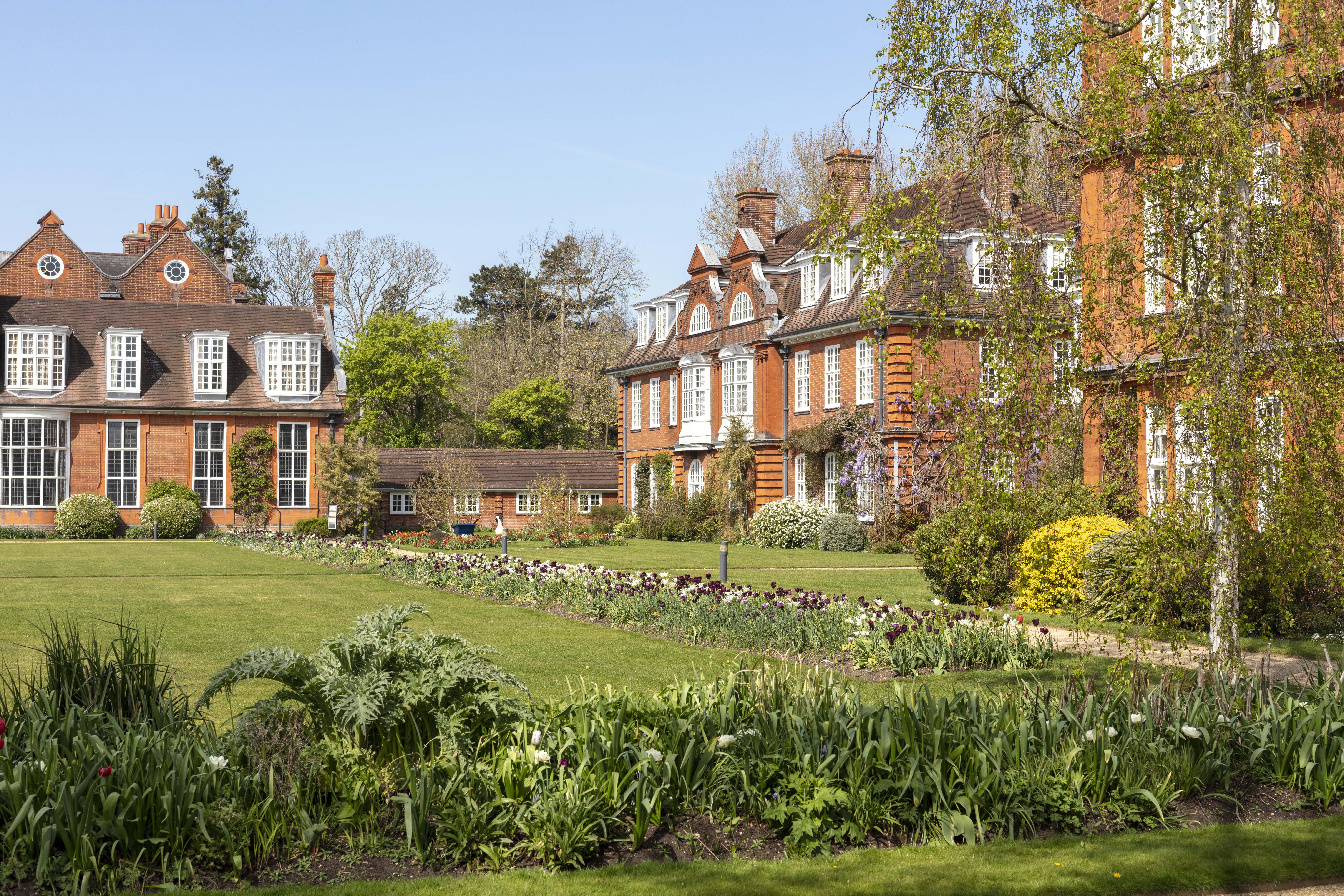 Classical antiquity has rarely seemed more relevant to the politics and culture of the present day. Presidents and prime ministers are routinely criticised through comparisons with figures such as the Roman emperor Nero and the charismatic but flawed Athenian politician Alcibiades. Critics of current political practice look to Athens’ participatory democracy for alternative ways of engaging citizens and legitimising regimes. At the same time, popular interest in the history and culture of ancient Greece and Rome is rising, thanks to the work of classicists and historians such as Newnham’s Professor Mary Beard – and applications to study the subject at Newnham continue to rise. But Classics has provoked controversy, as some have questioned the cultural authority granted to knowledge of classical antiquity. Dr Malik and Dr Atack draw on their research and teaching experience to discuss these questions in the context of the vibrant Classics community at Newnham.

Join this fascinating conversation followed by a Q&A.

Newnham College, Cambridge has launched the Onassis Classics Fellowship in order to secure a permanent position for the teaching of Classical Studies. This new University post, currently held by Dr Malik, will continue the great tradition of teaching, research, and taking Classics out into the wider world, that goes back more than a century.

Part of Alumni Festival 2022. Newnham College alumnae from the years 1967, 1982, 1992 and 2002 may book tickets here. All other Cambridge alumni (including Newnham alumnae from other year groups) may book here.