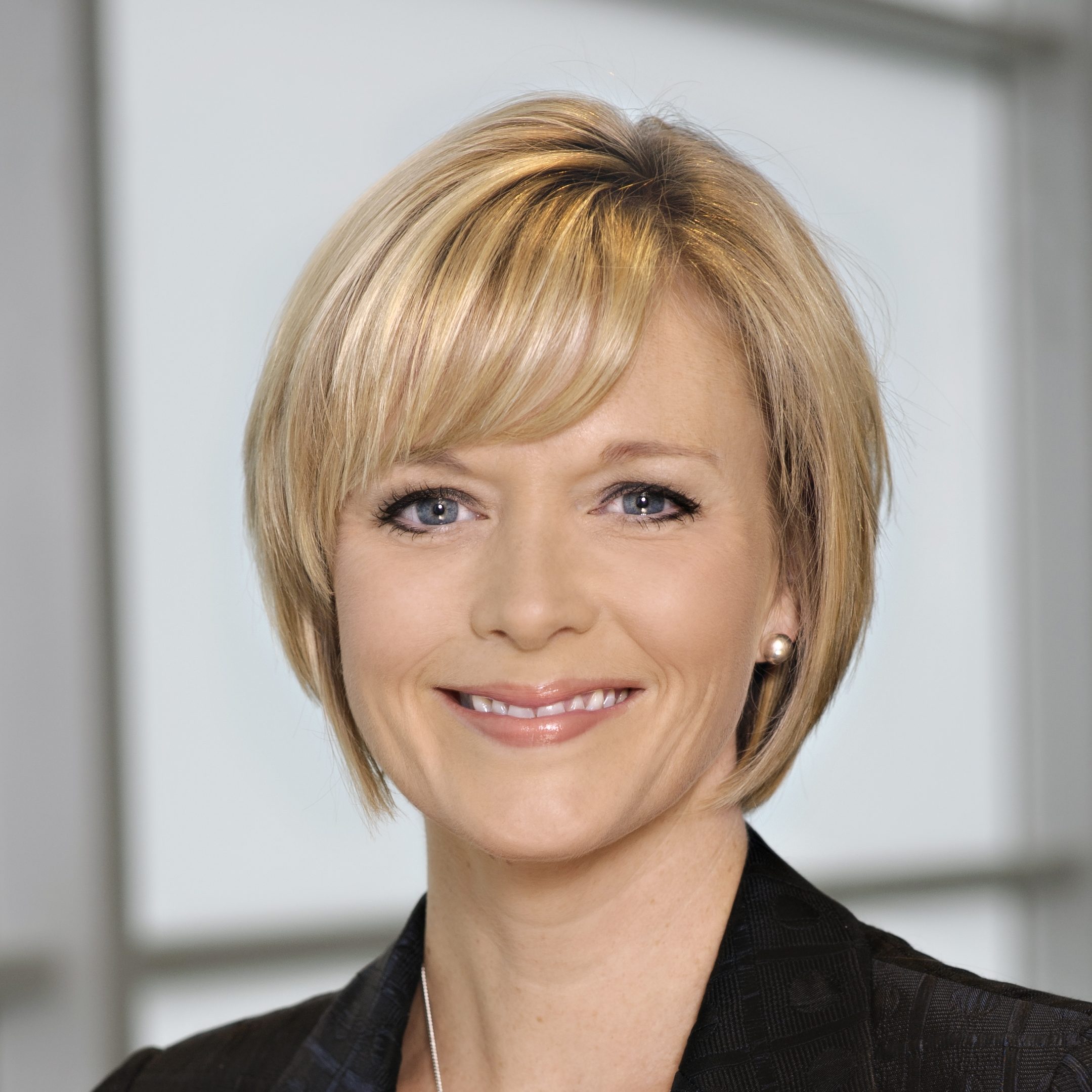 Julie Etchingham (NC 1988) is one of Britain’s foremost reporters: she has worked for the BBC and Sky News, and has co-presented ITV’s News at Ten. She has presented Tonight on ITV since 2010, having replaced Trevor McDonald, and has chaired some of the most high profile news coverage of the past decade, including The ITV Leaders’ Debate, ahead of the 2015 and 2017 General Elections.

In 2010 Julie Etchingham won the prestigious ‘Presenter of the Year’ Royal Television Society journalism award: she was the first woman to do so, and won it again in 2016. In 2016 she was also named ‘Broadcast Journalist of the Year’ by the London Press Club. 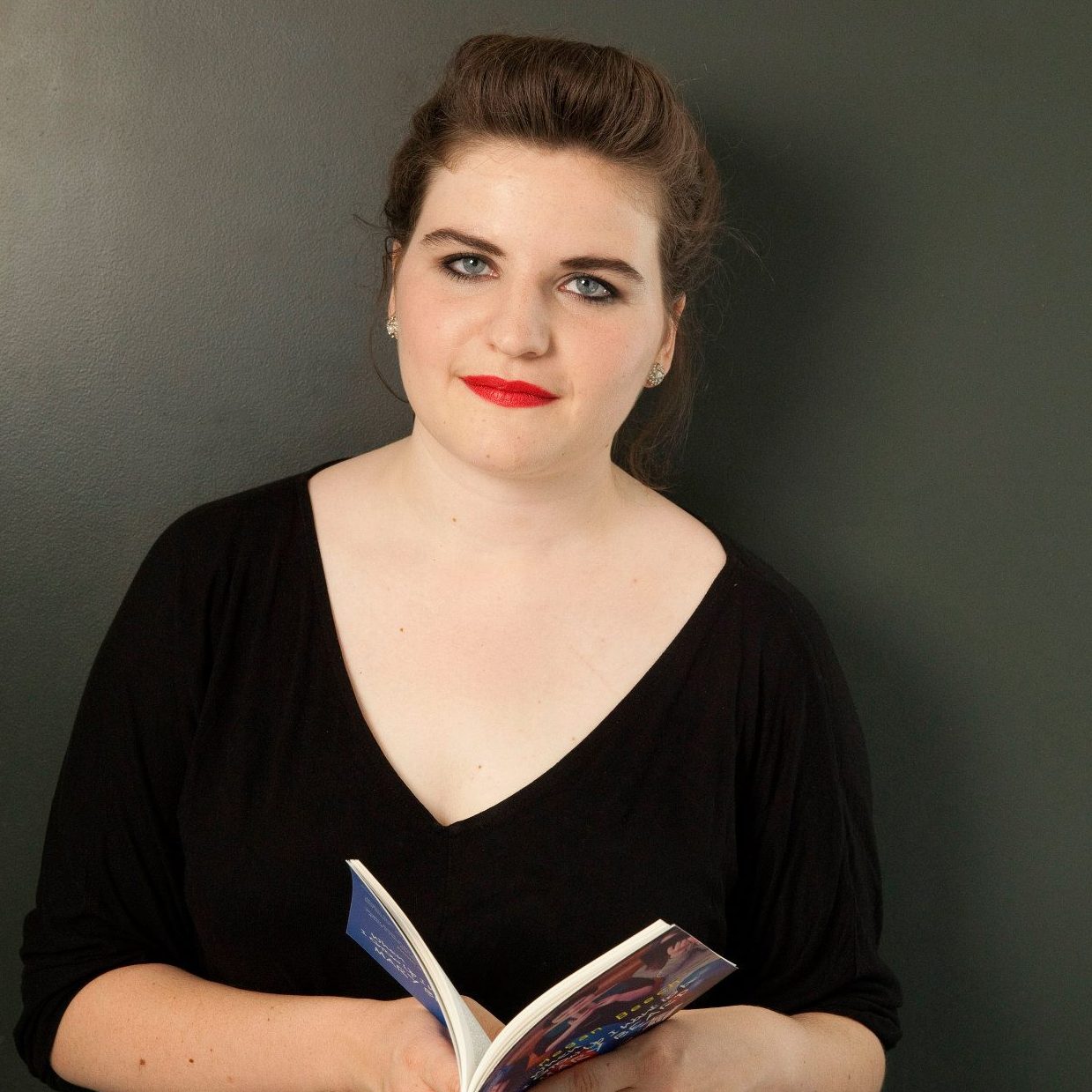 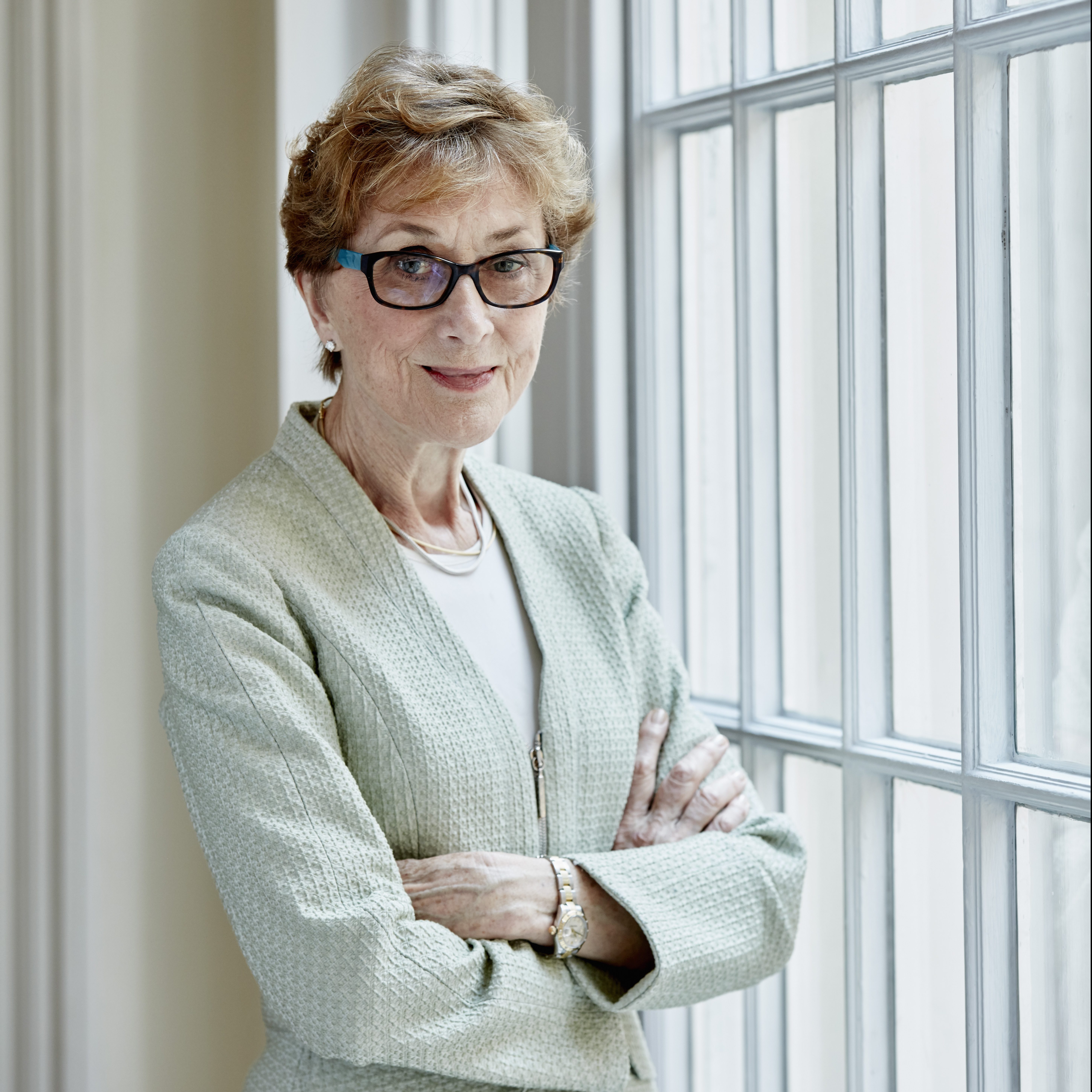 What if working longer is the key to living better? 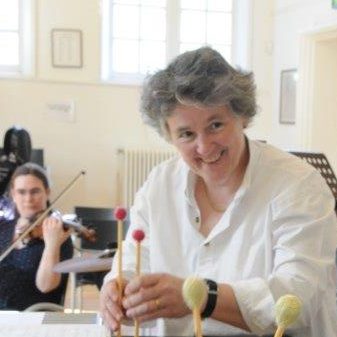 ‘Trust the Music Within You’

Can music be drawn out of thin air? Can anyone do it? 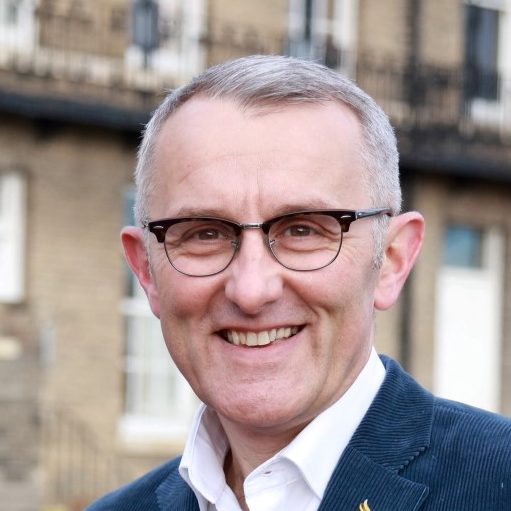 ‘Real Communities in the Digital Age’

How do we go about building real communities now, when the ‘online community’ is everywhere? 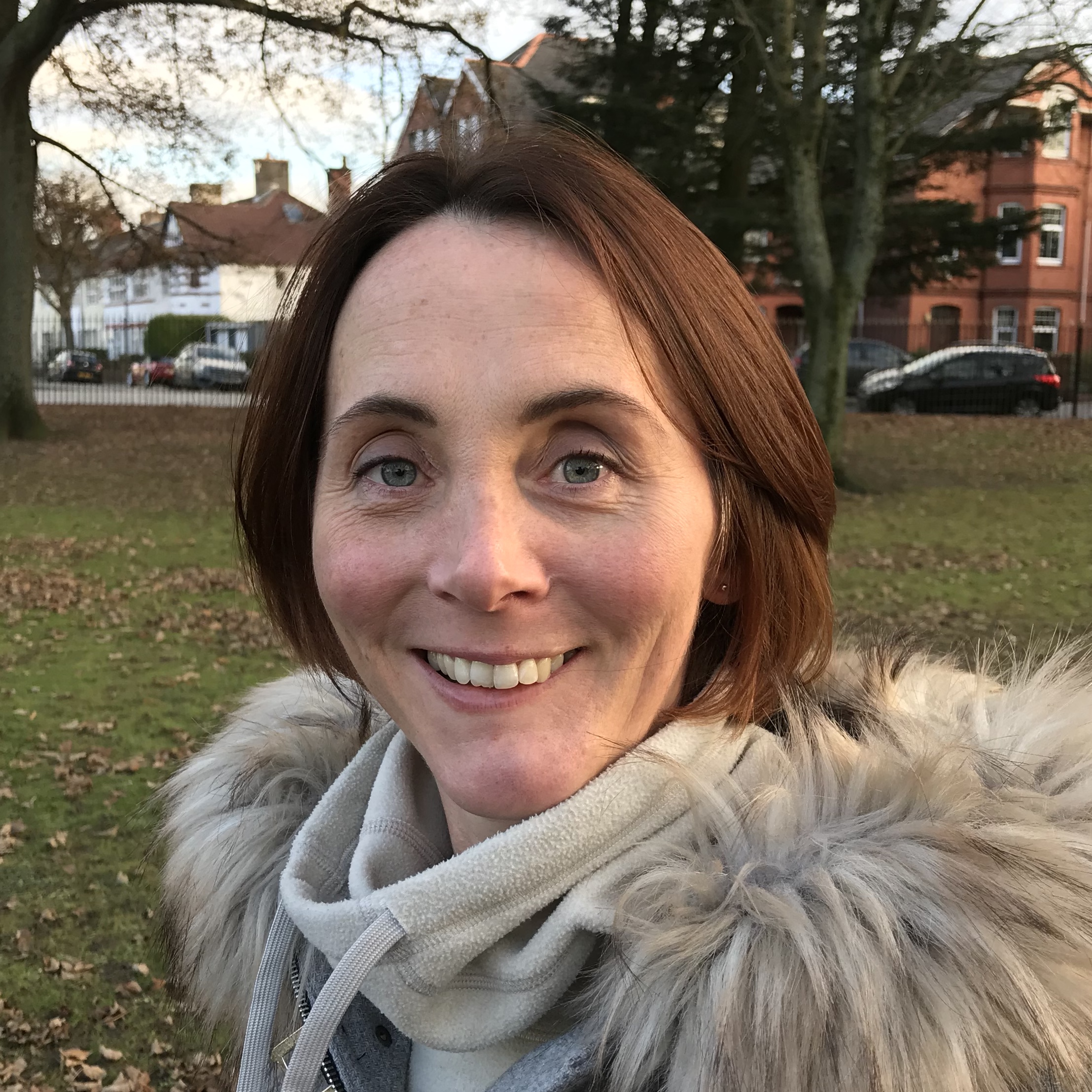 ‘Life after a Broken Neck: Taking Back Control’

Be positive, look forwards. Different can be good. 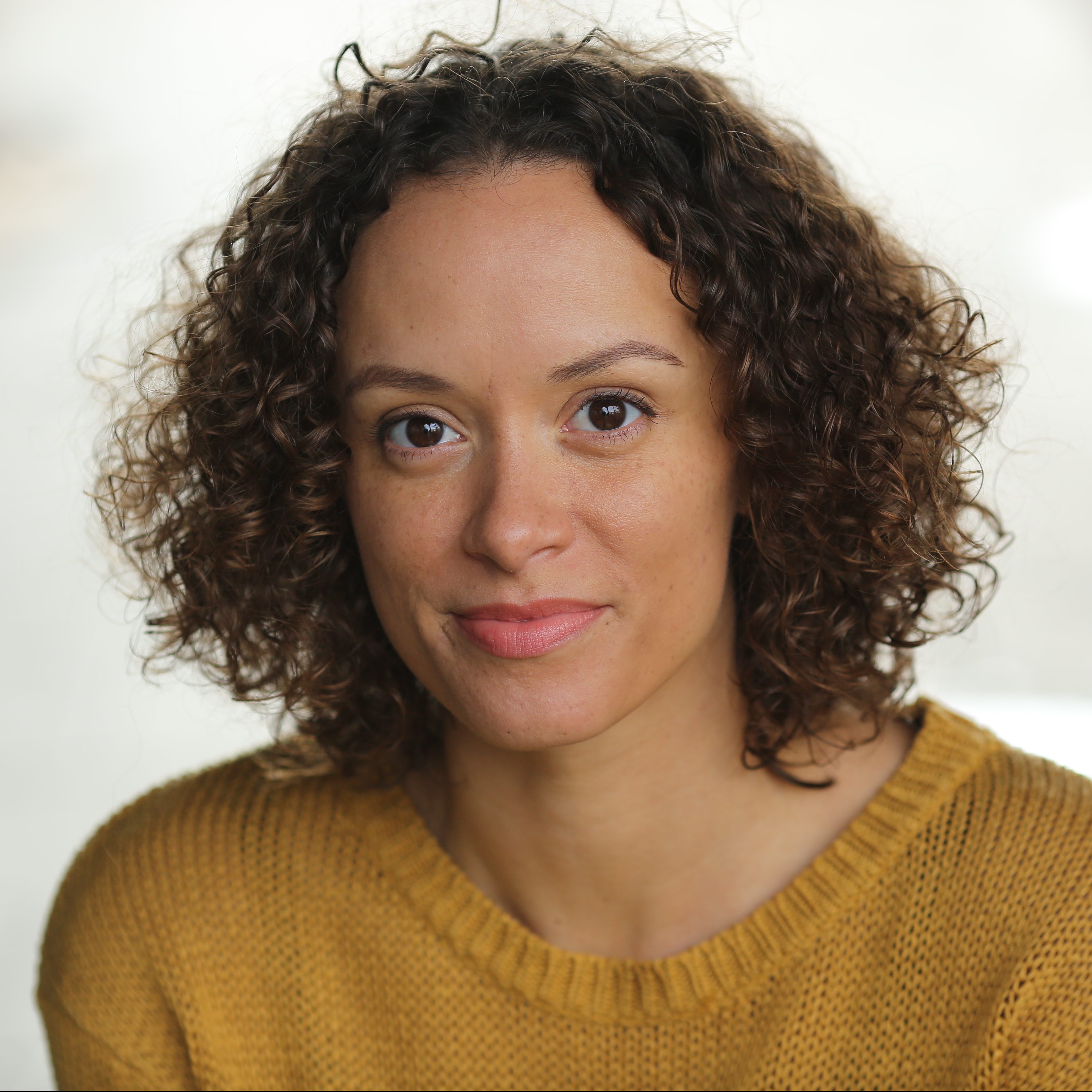 ‘Why It’s Rational to be Emotional’

There was no logical short cut I could take. I had to feel my way through it. 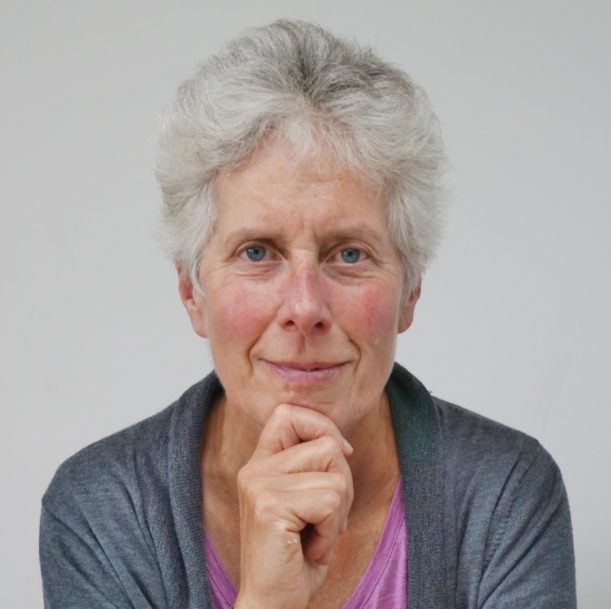 ‘Climate Change, a Hairstyler & Me’

How inventing a hairstyler helped open my eyes to climate change. 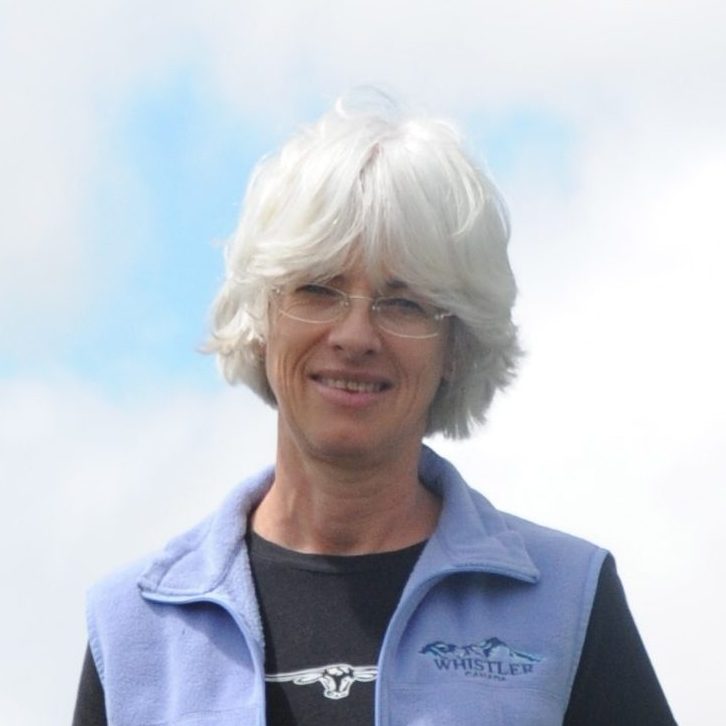 ‘What Can We Learn from Sheep?’

Teenagers in a group don’t always behave perfectly, but if you get a teenager by themselves they’re usually reasonably civilised.  It’s the same with sheep… 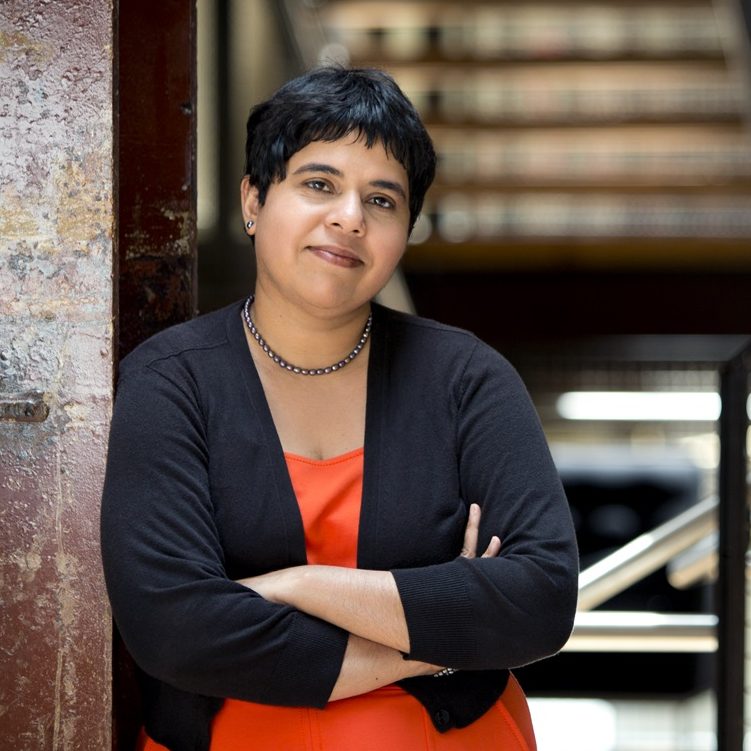 What if gender diversity isn’t the key to equality? 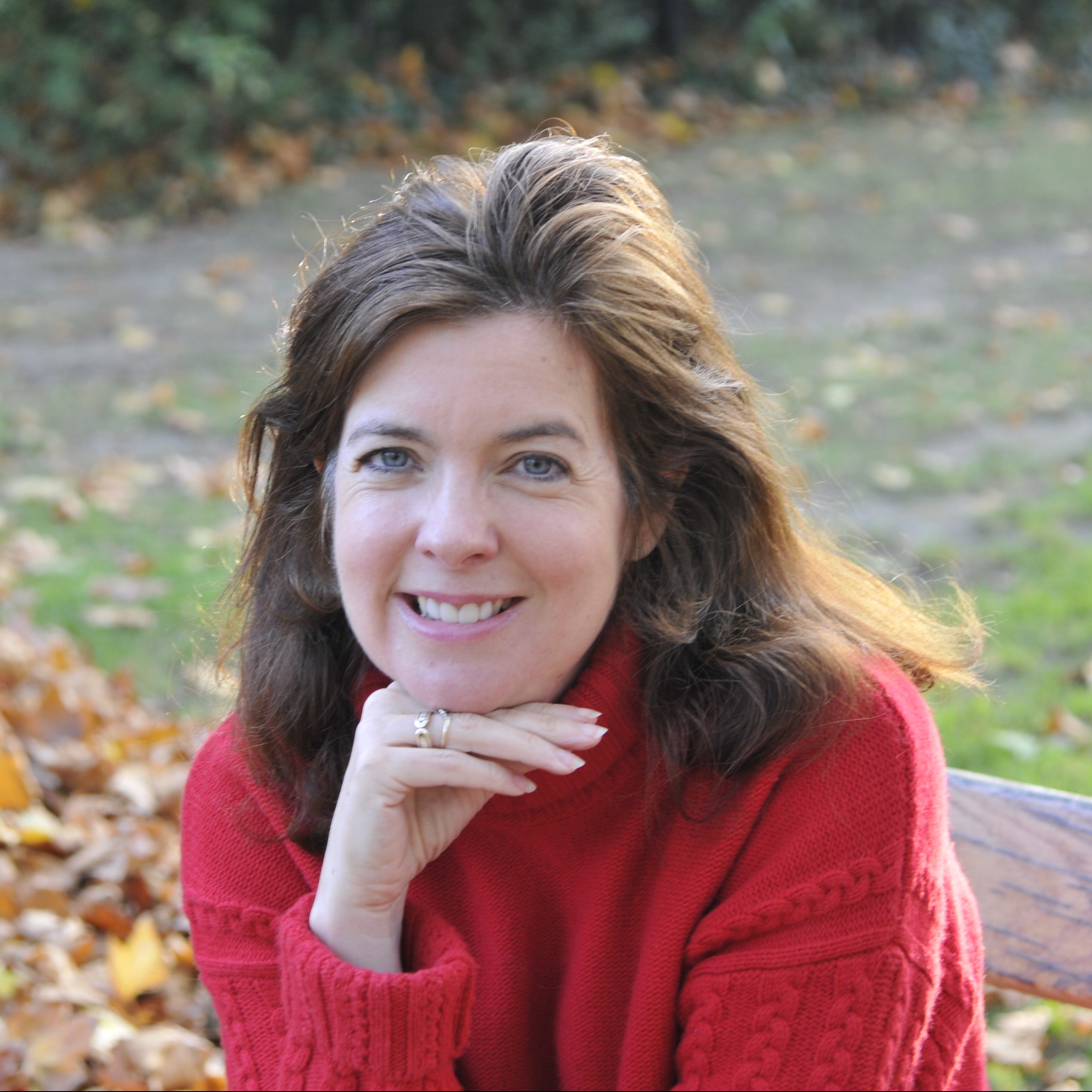 I realised that someone had to start shouting out for all the secret sufferers. And it might as well be me… 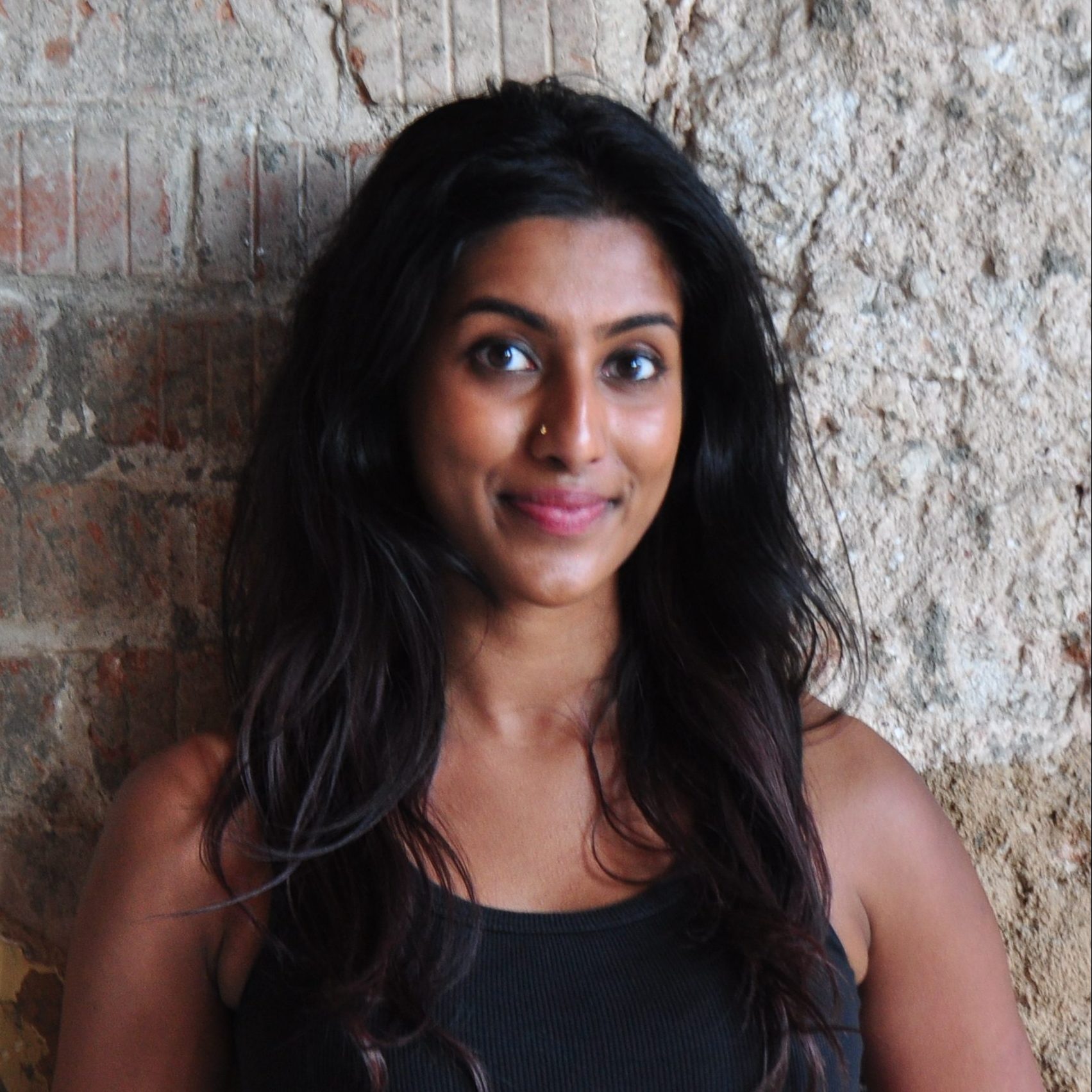 ‘Can Satellites Help Us Predict the Future?’ 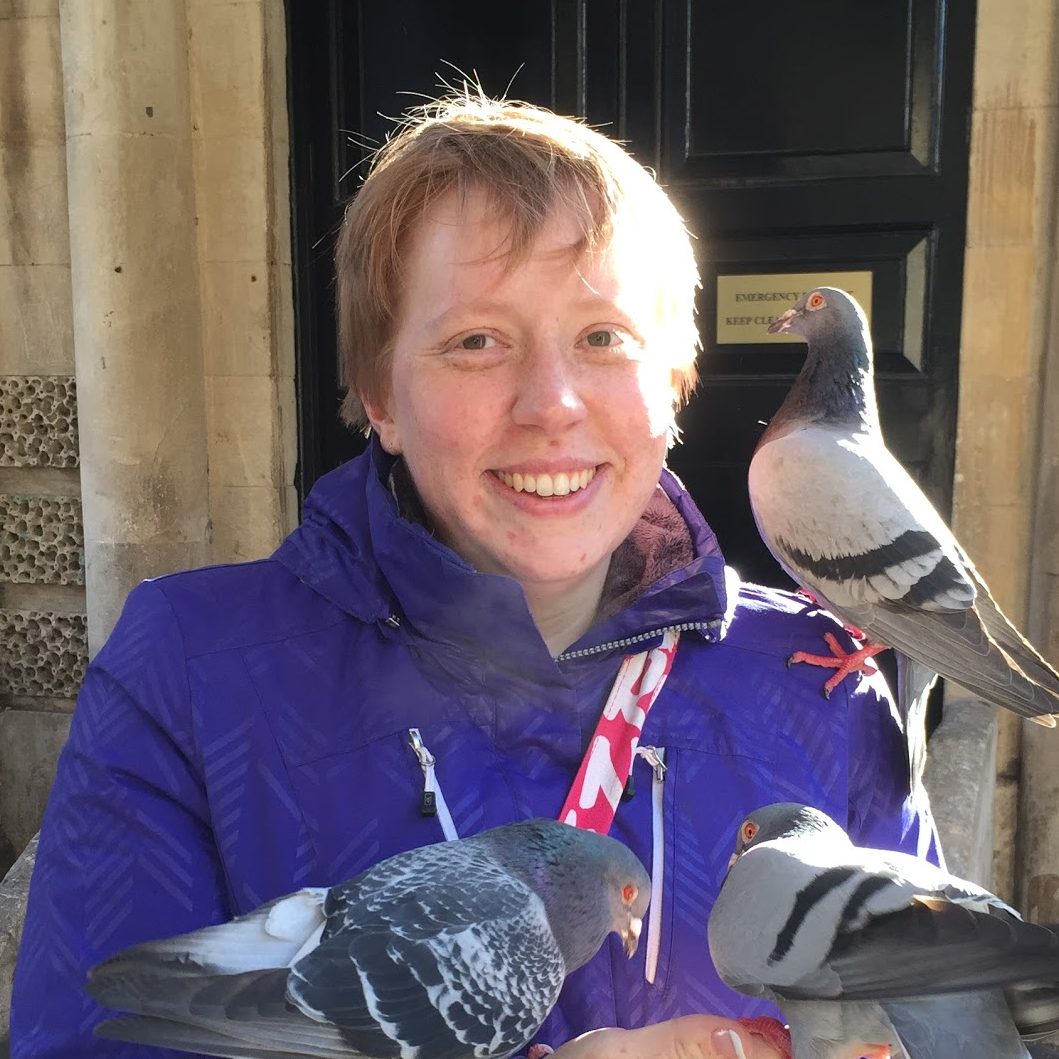 ‘Why School is Old Skool’

‘What was I doing, spending 8 hours a day traipsing through the desert hills of Utah rather than being in school?’ 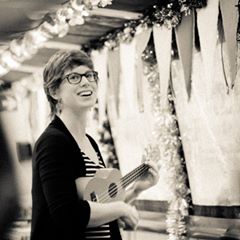 Founder of Power of Uke & Multi-Entrepeneur

‘Knowing When to Quit’

We live in a culture of grit and resilience – but what if that’s not always the right thing? 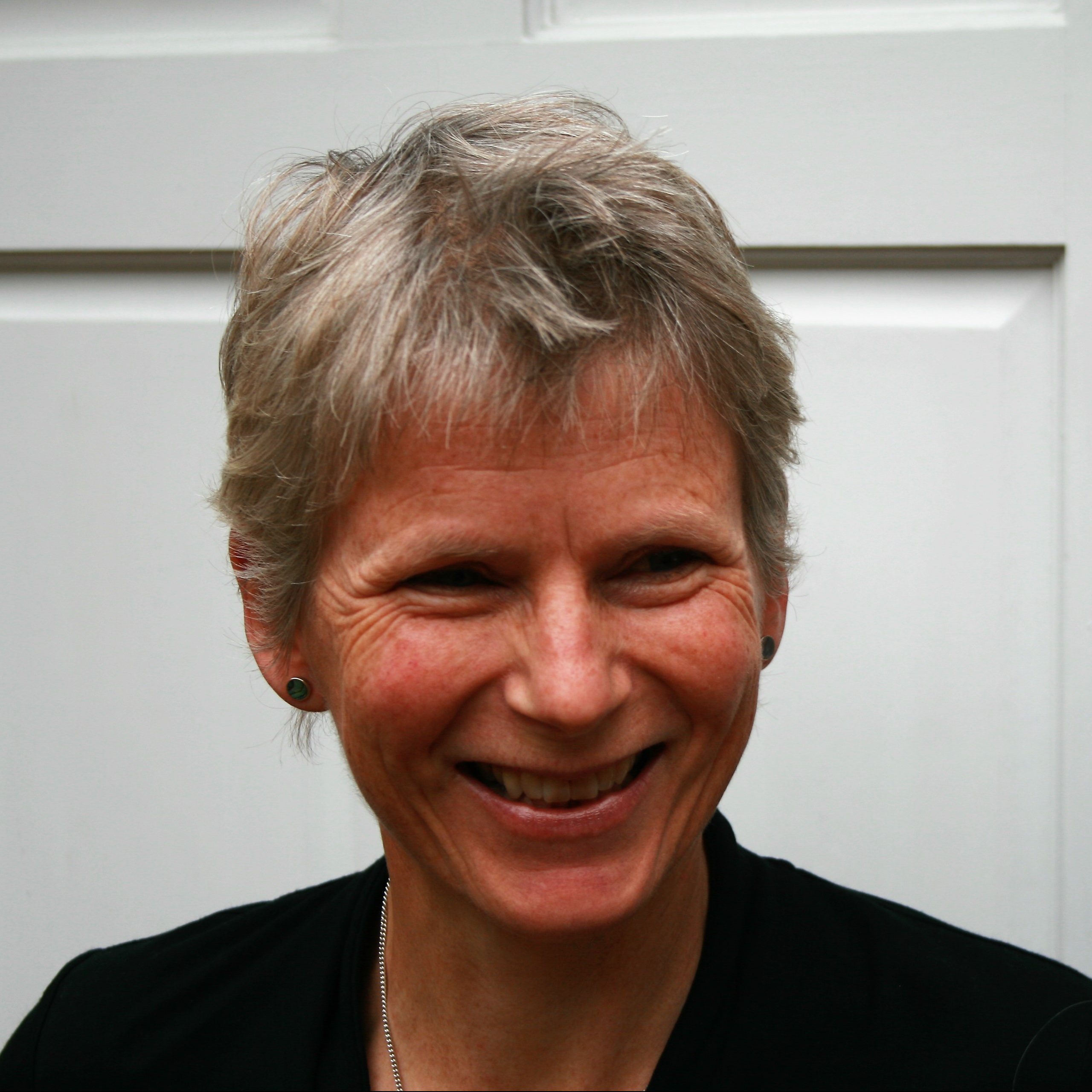 GP, fellow of the Royal College of General Practitioners and volunteer with Virtual Doctors

‘We Need to Talk About Dying’