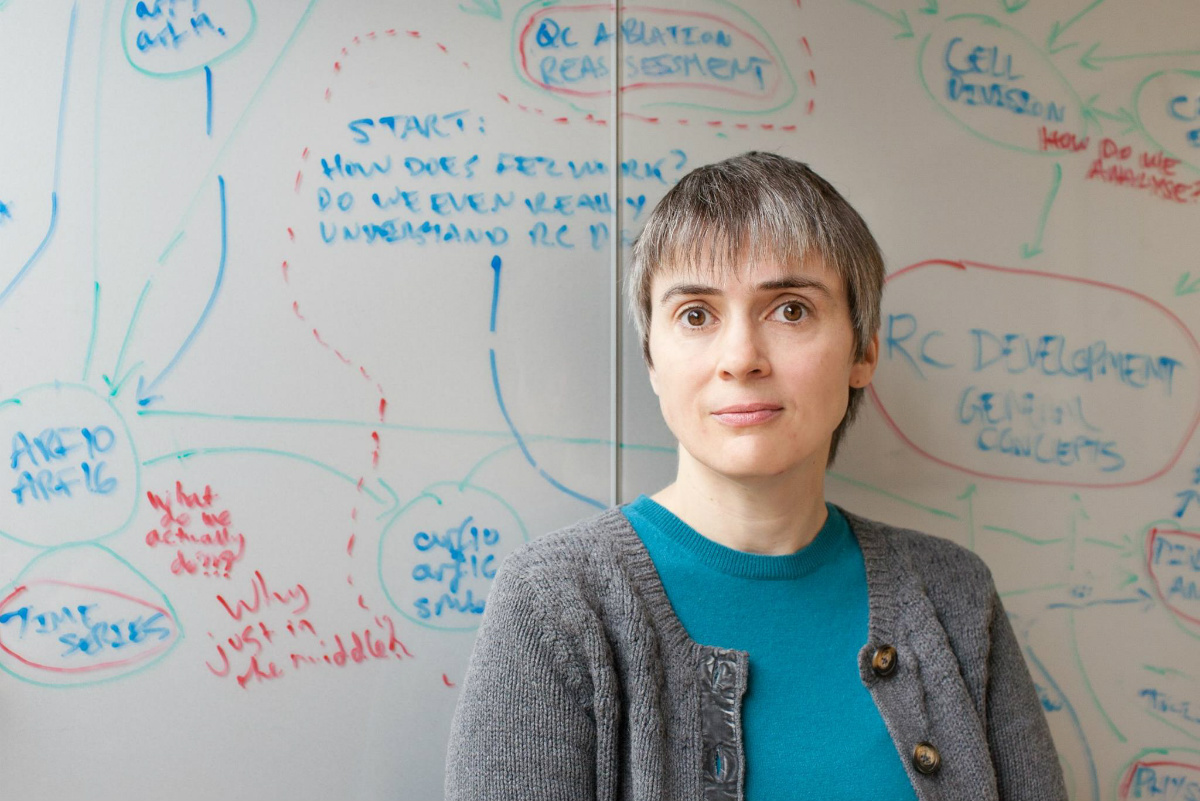 Newnham is delighted to announce that the following Newnhamites were named as receiving awards in the New Year Honours List 2017:

Professor Ottoline Leyser (NC 1983) – DBE – Dame Commander of the Order of the British Empire – Director, The Sainsbury Laboratory, University of Cambridge. For services to Plant Science, Science in Society and Equality and Diversity in Science.

Dame Ottoline, pictured, said: “It’s so uplifting that things I really care about can be celebrated in this extraordinary way. Science has such a lot to offer the world, which makes it really important that science is open to all, so that everyone can contribute to the process and benefit from the results.”

The Right Honourable Baroness Shirley Williams – (Honorary Fellow) – Companion of Honour – Member of the Order of the Companions of Honour for services to political and public life.