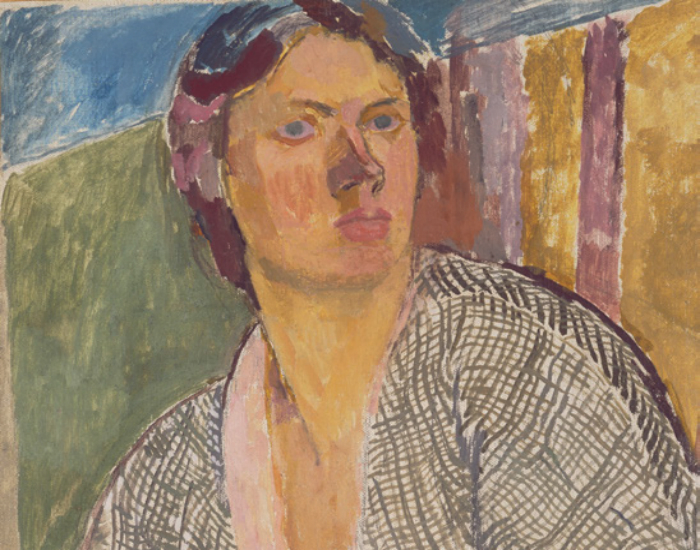 Sarah Milroy (NC 1980) is the curator of the forthcoming Vanessa Bell exhibition at Dulwich Picture Gallery.  The show has been co-curated with Ian Dejardin, Sackler Director of Dulwich Picture Gallery. This is the first major monographic exhibition of work by Vanessa Bell (1879-1961). Widely acclaimed as a central figure of the Bloomsbury Group, Bell also stands on her own as a pivotal player in 20th century British art, inventing a new language of visual expression.

Sarah says ‘Unconventional in her approach to both art and life, Bell’s art embodies many of the progressive ideas that we still are grappling with today, expressing new ideas about gender roles, sexuality, personal freedom, pacifism, social and class mores and the open embrace of non-British cultures. This is the perfect moment in which to re-evaluate Bloomsbury, and Bell’s legacy within it, and we look forward to affirming her importance to a contemporary audience.’

Sarah is a well known art curator in Canada and is making an international reputation for herself.

The exhibition opens on 7 February 2017 and more details can be found here.